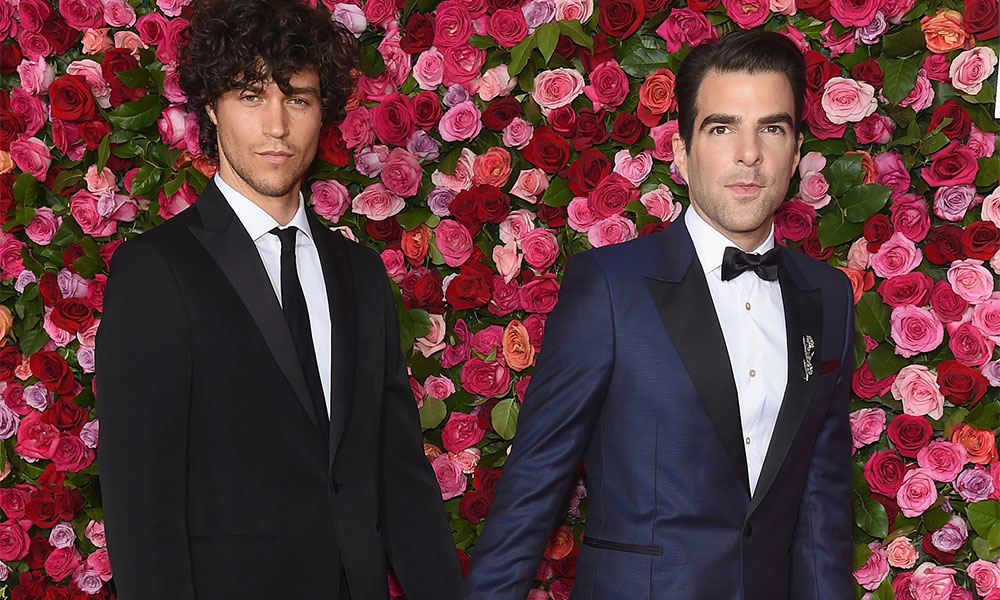 Zachary Quinto and Boyfriend Break up After Six Years

Quinto, 41, and McMillan, 29, started dating in the summer of 2013. Two years later, the then-couple relocated to Manhattan where they lived with their dogs, Skunk and Rocco, in a $3.2 million loft.

According to E! Online, the couple didn’t attend the Academy Awards together:

“[Quinto] traveled to Los Angeles over the weekend for the 2019 Oscars and stayed with Modern Family star Jesse Tyler Ferguson and his husband, Justin Mikita. The two of them, not McMillan, were his ‘Oscar squad.’ Quinto attended Vanity Fair’s Oscars after-party, whereas McMillan stopped by Elton John’s AIDS Foundation Academy Awards Viewing Party.”

Although the separation seems sudden, the writing may have been on the wall. In February 2015, Quinto admitted that he’s not a fan of marriage. He stated:

“I personally am not a huge fanatic of marriage. Commitment and relationships are a very individual thing, and I don’t stand to tell other people what to do or who to do it with, but for me, love is defined by two people in an intimate and personal way, and superimposing an institution on that isn’t necessary, for me, the most exciting idea.”

The former couple has not interacted with one another for months; Quinto hasn’t mentioned McMillan on social media since last October, and McMillan hasn’t tagged Quinto on Instagram since June 2018.

Zachary Quinto and Boyfriend Break up After Six Years