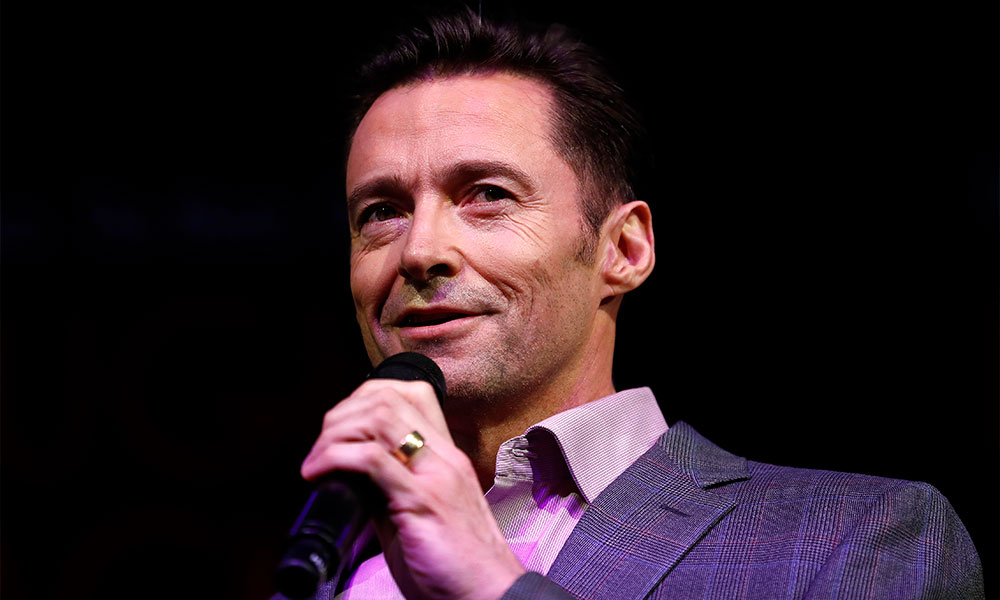 Hugh Jackman addressed the rumors about his sexuality and admitted he’s a fan of the stories.

The Oscar-nominated actor says he enjoys being a gay icon and doesn’t mind fans speculating about his sexuality. Jackman remembers a particular incident following his Tony Award-winning performance in the Broadway musical The Boy from Oz. In the play, Jackman portrayed gay composer Peter Allen.

“I’ll tell you a funny story. Deb, my wife, came to see [The Boy from Oz] about 40 times,” he recounted. “She was in the bathroom at one point, in a stall, and she could hear two women outside going ‘Is he or isn’t he?’ She was just listening for about two minutes, then she just yelled out, ‘He isn’t!’” Jackman believes that because he kissed costar Jarrod Emick in the play fans began speculating about his sexuality.

Jackman has a strong history as an LGBTQ ally and has supported increased queer visibility in media. “I’m all for it,” he reveals, “in every single aspect and I’m proud to be a part of any solution to [curb discrimination of queer people] through storytelling.”