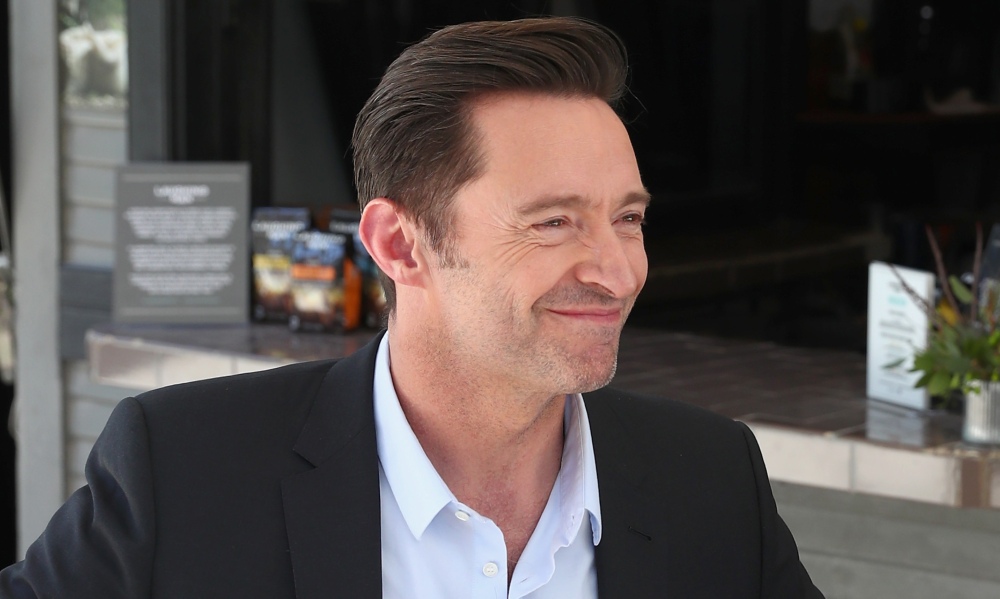 The Australian actor — who married his wife, Debora-lee Furness, 22 years ago — said that the rumors don’t bother him. According to Metro, the 50-year-old-actor noted, “Some dudes do get upset, some dudes say, ‘Don’t say I’m gay’ [but] I am good.”

Jackman thinks the speculation started after an on-stage performance more than 15 years ago.

At the time, he played the role of a gay singer-songwriter in The Boy From Oz, which was a musical that opened on Broadway in 2003.

Related | Jaden Smith Confirmed Tyler, the Creator Is His Boyfriend

“I was literally just locking lips … I started to laugh so hard,” Jackman explained.

“So I stay kissing him, because I thought, ‘I’m just going to laugh. I’m going to stay here until it subsides’ and it never subsided and the whole audience could see my body shaking, so they started.”

Jackman is a staunch ally to the LGBTQ community and regularly promotes LGBTQ rights.

Jackman also addressed the Ryan Reynolds’ campaign for him to reprise his role as Wolverine for a Deadpool crossover. “Ryan is relentless,” he joked. “He keeps coming back to me in all these ways, shapes and forms.”

“I just said, ‘You know, I just don’t think the world really wants to see Deadpool with Wolverine.’ Maybe a cameo from Deadpool? I just think it runs over it for Deadpool.”