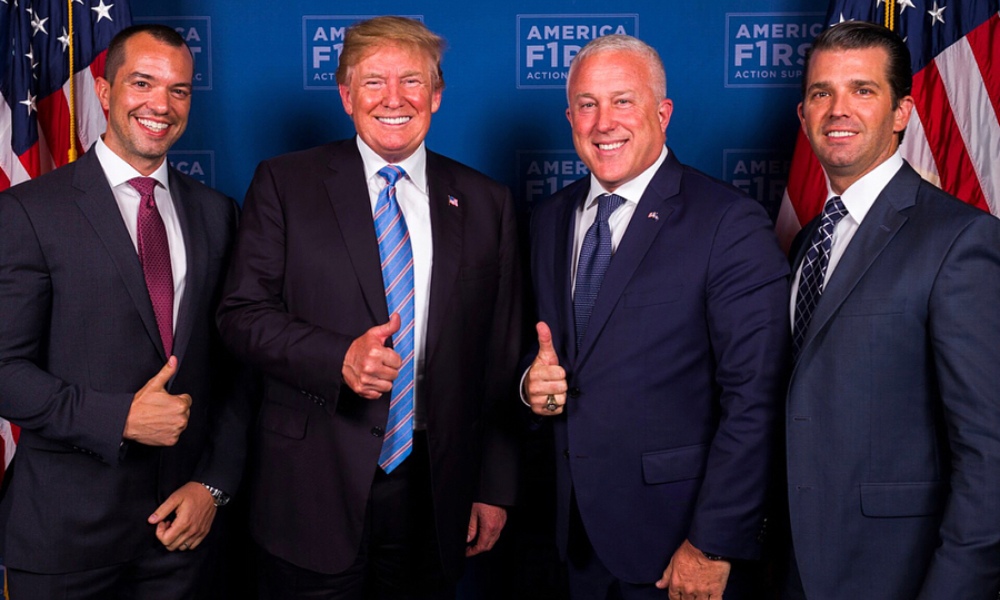 Once upon a time, husbands Bill White and Bryan Eure supported the democratic party. Today, they’re avid Trump supporters who will raise more than $5 million for the president this winter.

The New York Times featured the couple in a colorful and controversial profile. In it, the couple reveals that they have donated more than $50,000 to Trump, have a direct line to his son’s and will host a massive fundraiser for him this winter.

White and Eure are the definitions of well connected; in 2011, the late Aretha Franklin performed at their wedding, and Barack Obama once dined at their Chelsea townhouse for a fundraiser. Since then, they’ve changed course and switched sides. White told the NYT, “[Trump’s] not a politician. He’s not going to configure himself as anything other than what he is. I think that he has an authenticity.”

Related | Caitlyn Jenner: ‘I Was Wrong About Trump’

Eure rejected suggestions Trump’s pulled back LGBTQ rights, saying: “I don’t like identity politics.”White told the NYT that he was at Hillary Clinton‘s event at the Jacob K. Javits Convention Center on election night. When her loss became clear, he left and went to the New York Hilton to support Trump. 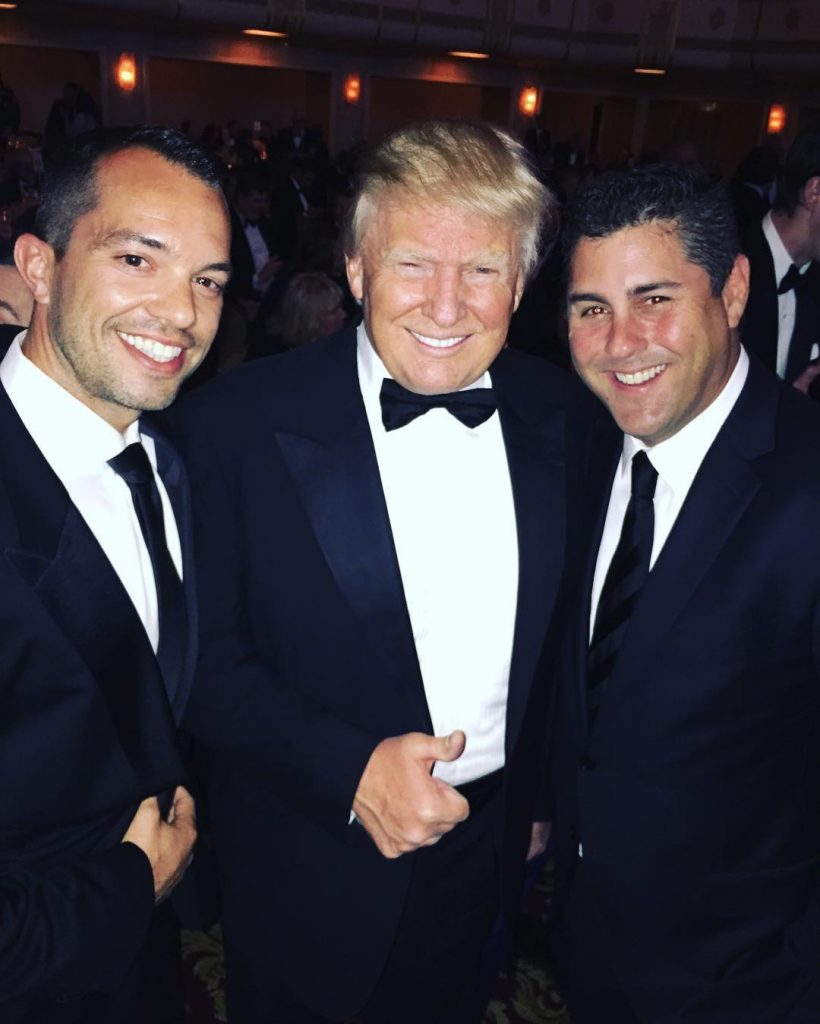 “I didn’t want to be part of that misery pie; I’m not a wallower in self-pity,” he stated. “I really believe that once that decision is made, you have to get behind your president.”

“He couldn’t get his picture taken.”

In response, Nick Merrill, a spokesperson for Clinton, told the NYT that Trump is “racist, he has no respect for women [and] no respect for minorities or any community, including the LGBT community.”

He implied the couple shifted their politics as they couldn’t get a picture with Clinton at a 2016 event.

“Some people give their time and resources to causes and candidates for the right reasons; some don’t,” he said. “No better indication of which case this is than to watch a guy decide to embrace Trump and all he stands for because he couldn’t get his picture taken one night.”

Read the feature in its entirety here.