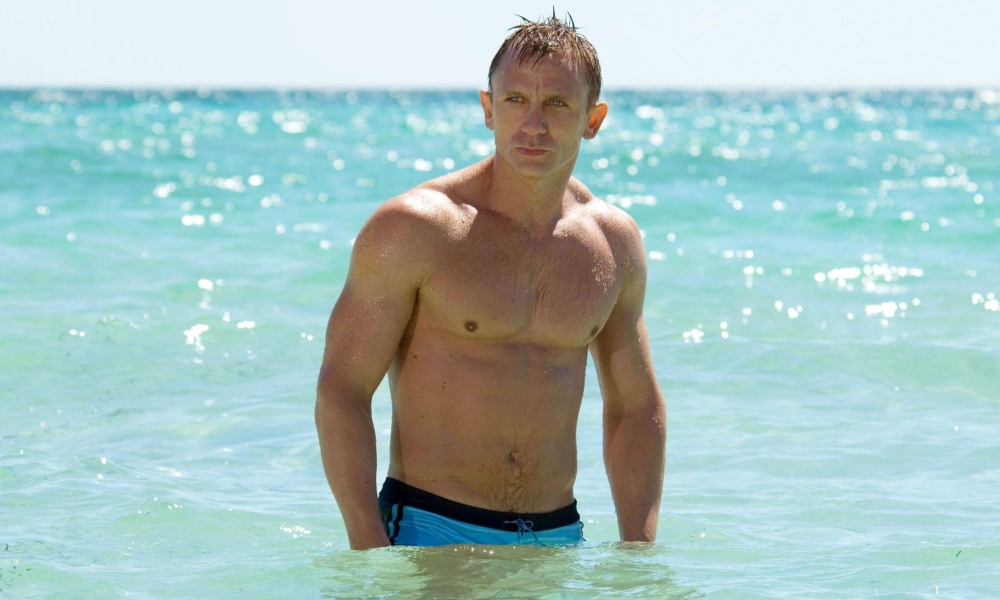 Moviegoers Don’t Want James Bond to Be Gay or Black

Apparently, James Bond will never be gay, black or a woman.

As Hollywood attempts to embrace diversity, there’s been a lot of talk about the possibility of a gay James Bond. But, despite the rumors, it seems that the public isn’t ready for a gay 007.

In a fresh poll from The Hollywood Reporter, the publication asked people if they would support a gay James Bond. The results revealed that 52 percent opposed the idea, while only 28 percent supported the notion. Also, it determined that 26 percent were opposed to an American Bond, while 29 percent were rejected the idea of a black Bond and 48 percent opposed a female Bond.

In a nutshell, the public wants Bond to remain white, British and male.

Even former Bond star, Pierce Brosnan is on board with the concept of a gay Bond. In 2015, he told Details:

“Sure. Why not? Actually, I don’t know how it would work. I don’t think Barbara [Broccoli, the James Bond producer] would allow a gay Bond to happen in her lifetime. But it would certainly make for interesting viewing. Let’s start with a great black actor being James Bond. Idris Elba certainly has the physicality, the charisma, the presence. But I think Daniel [Craig] will be there for a while yet.”

According to GLAAD, LGBTQ representation in television has recently reached an all-time high, but the discussion around queer roles in film intensifies. Recently, Disney faced controversy for casting a straight actor in the studio’s first openly gay role, which was defined as “effete and camp.”

It seems that moviegoers are far from willing to reimagine an iconic character like Bond as queer. Evidently, we have a long road ahead.

Moviegoers Don’t Want James Bond to Be Gay or Black