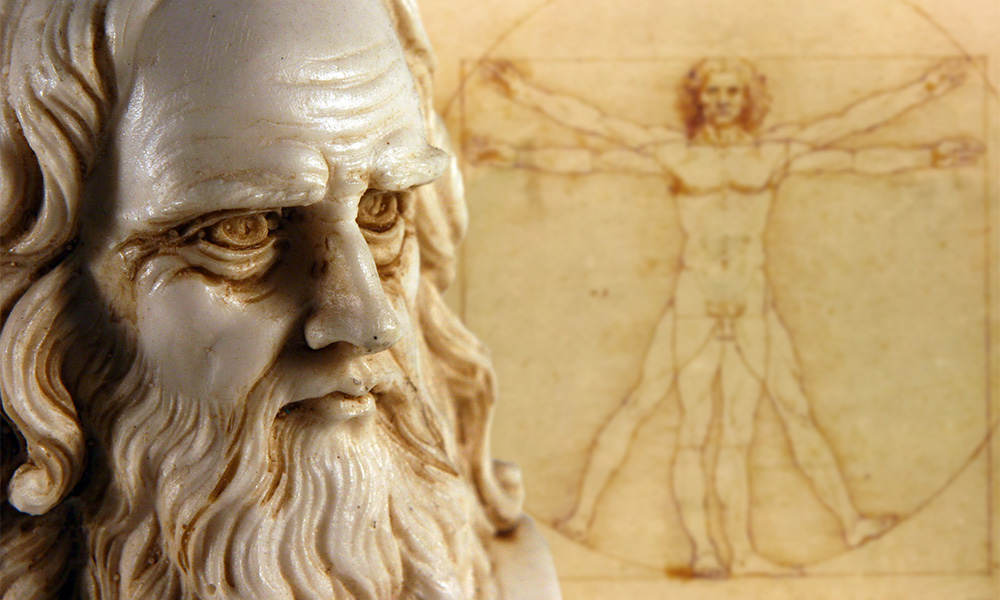 A limited TV series that portrays Leonardo da Vinci as a gay man is currently in development.

Producer Frank Spotnitz, whose impressive credits include The Man in the High Castle and Sherlock, teamed up with writer Stephen Thompson, to create a show tentatively titled Leonardo.

According to Eleonora Andreatta, the Head of Drama for RAI — the production company behind the Leonardo — the series will depict the famed Italian artist as a “gay outsider.” Andreatta said, “He was a real outsider for those times. He was an illegitimate child, gay, vegetarian and left-handed.”

The eight-part series will examine the inventor’s life from the perspective of “a girl called Caterina, who was one of his models,” and “will allow us to get inside his soul and his secrets,” Andreatta continued. Each episode will focus on one of da Vinci’s masterpieces, “but the personal and adventurous aspects of his life prevail over the purely artistic ones.”

Leonardo is slated to premiere next year, corresponding with the 500-year anniversary of the Renaissance genius’ death.