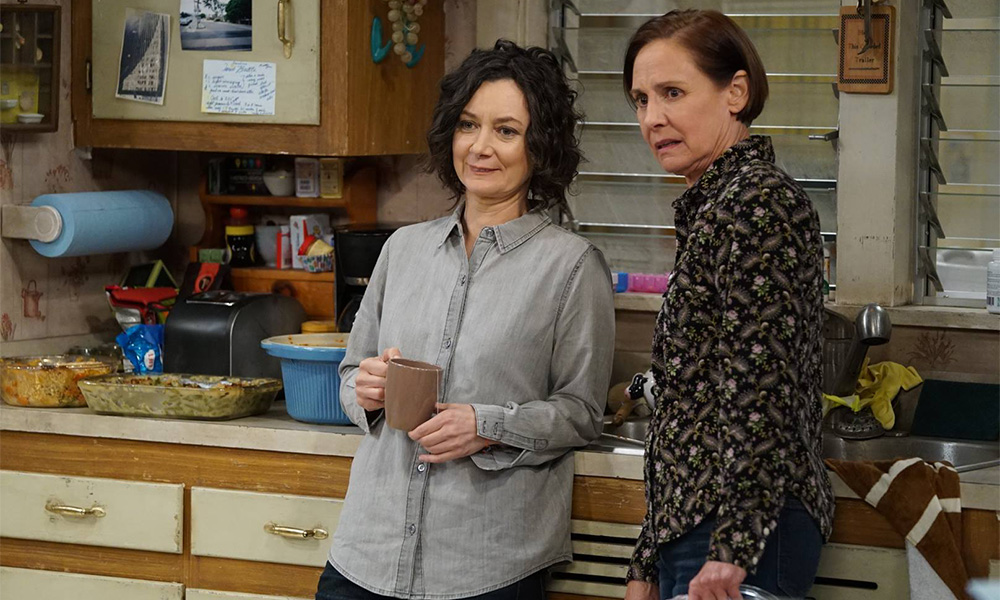 Sneak a Peek at the First Teaser for ‘The Conners’

In less than two weeks, ABC most popular family returns in The Conners, the Roseanne revival spinoff that doesn’t star Roseanne Barr.

Ironically, the teaser trailer hints at the elephant in the room saying, “there’s one thing on everyone’s mind,” but the clip swiftly slips into scenes of the Conner family, primarily Aunt Jackie (Laurie Metcalf) and Darlene (Sara Gilbert), setting the plans for the holiday season.

Related | Roseanne Barr Reveals Her Character’s Cause of Death

“I say we follow the Conner tradition,” says Darlene, “spend every dime we have on Halloween and then we have nothing to be thankful for or buy gifts with.”

Although the trailer is short, there is no mention of Roseanne’s absence in this first clip, and although Roseanne Barr revealed her character would die of an opioid overdose, no official information has been released on how Roseanne the character exits the show.

Sneak a Peek at the First Teaser for ‘The Conners’