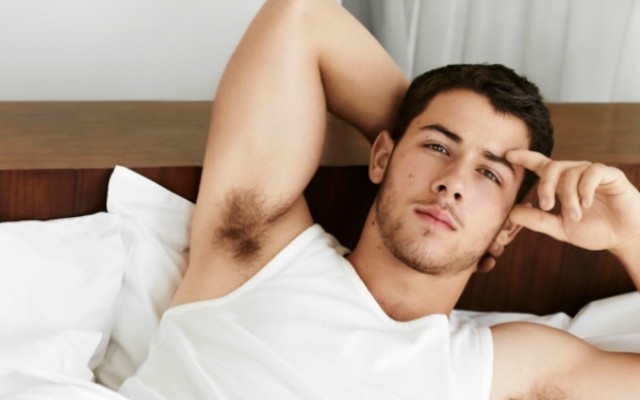 When Nick Jonas teases about upcoming scenes in Kingdom, we shut up and listen.  From his sexy Calvin Klein photo shoot to his performances in clubs around the world, Jonas established himself as an icon in the gay community.

In the last episode of season one, Jonas Kingdom character struggled with his identity. After a bar turned refused to serve him, he ended up in a dark alley with guy who went down on him. According to Jonas, his curious character in season two will experiment again.

Although the world of MMA is stereotypically masculine, some fighters have confident enough to be themselves. For example, MMA fighter Daron Cruickshank participated in a sexy solo video you have to see. One thing is certain, we’re excited for the new season of Kingdom.