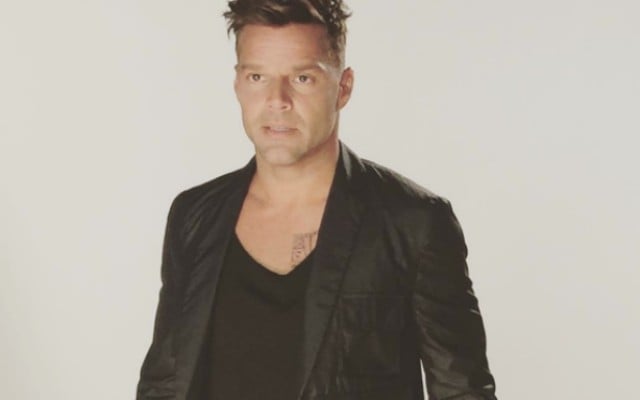 “The fact that a guy like Donald Trump, candidate for president of the United States for the Republican Party, has the guts to continue harassing ‘free’ to the Latino community makes my blood boil.

At what point does this character assume he can make racist, absurd comments and especially incoherent and ignorant ones about us Latinos?

From the outset his intention was clear: basically say atrocities and lies to remain relevant in the public eye, by votes or just to stay in the media radar.

Yesterday’s episode of journalist Jorge Ramos, one of the most beloved and respected by the media in the Latin world, reaches the point of enough is enough.

Jorge Ramos was doing his job as a journalist at a press conference at which he appeared in a free and democratic manner, representing one of the chains of Latino television largest in the world and with the same right to free exercise of the profession are all journalists.

But this new character of American politics as verbally assaulted and ejected from the press.

No wonder this action Trump, what does surprise me is that Hispanics continue to accept the attacks and accusations of individuals as he attacked our dignity.

If we are united we must be, for some things for others. We have already shown to the United States who are Latinos and this behavior we can not afford.

We have to defeat that power which seeks to show Trump about Latinos, anchored in a low xenophobic rhetoric and speech that his campaign appears convinced that it works.

We demonstrate that our Latin race is respected and not let an aspiring politician sow his campaign insult and humiliation. Demos to respect those first generations of Latinos who came to America and paved the way for us. Every right that we have today what we fought.

Xenophobia as a political strategy is the lowest to what you can get in search of power. This is an issue that unites us and touches us fight together, not only for us today but for the evolution of humanity and those who come in the future.”