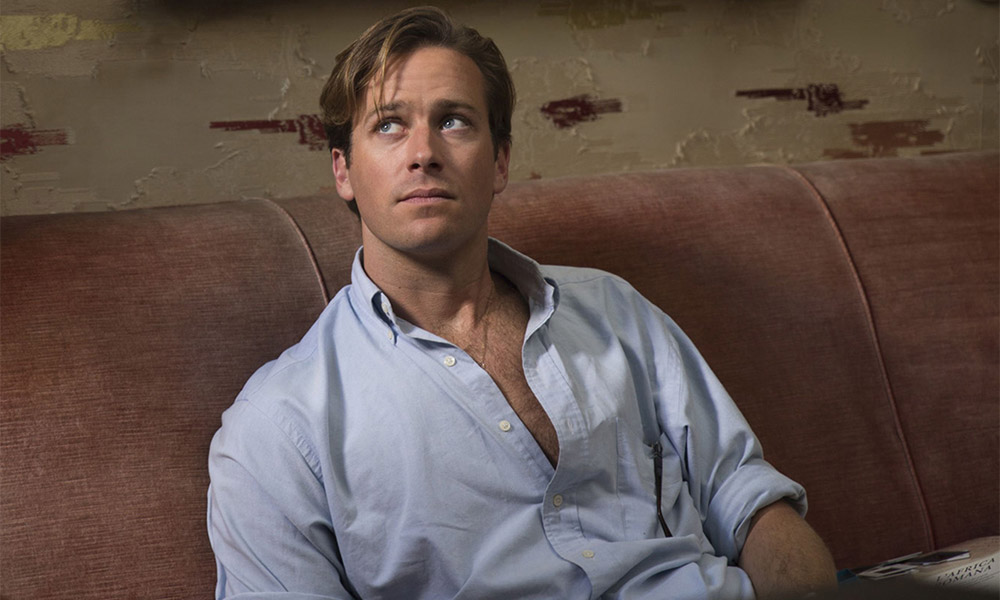 The heartbreakingly beautiful queer film Call Me By Your Name continues to be praised by the LGBTQ+ community. But what would a sequel look like?

The film takes place in Italy in 1983. Seventeen-year-old Elio Perlman (Timothée Chalamet) meets Oliver (Armie Hammer), the older, handsome doctoral student interning for his father. Love blossoms between the star-crossed lovers, but with Oliver leaving at the end of the summer, their romance has an unfortunate expiration date.

Though the film came out five years ago, director Luca Guadagnino is teasing a new installment… again. He previously mentioned the possibility of creating a series of films following Chalamet’s Elio on his journey from childhood to adulthood. At the time, there was no mention of Oliver returning; however, it seems that might not be the case anymore. 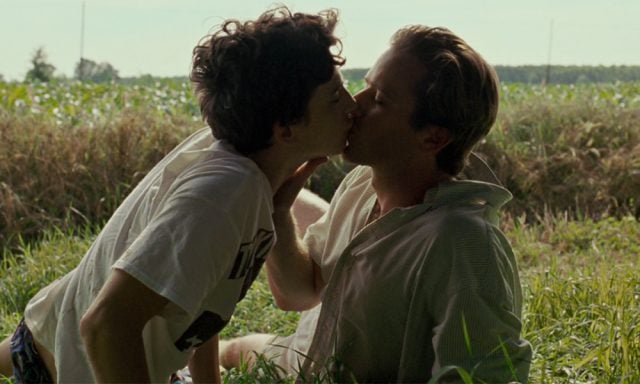 While promoting his new film Bones and All, a contemporary horror romance starring Chalamet as a cannibal, Guadagnino told Variety he would not be opposed to getting the cast back together.

“I would love to make a second and third and fourth chapter of all my movies. Why? Because I truly love the actors I work with, so I want to repeat the joy of doing what we did together.”

With this being his second project with Chalamet, he clearly has a soft spot for the Dune actor. But what about Hammer?

Discover+ recently launched The House of Hammer, a new docuseries on the allegations against the Hammer family. Hammer first faced abuse and sexual assault allegations in 2021. The actor denied the claims but was ultimately dropped by his talent agency.

But when Variety asked Guadagnino if the next Call Me By Your Name project could still feature Hammer’s Oliver, he said, “Yeah, of course.”

Readers of the book series by André Aciman know that Oliver does come back in the sequel novel “Find Me.” But the Italian filmmaker has never confirmed if he would take the films in this direction.

“It’s a wish and a desire,” he said about another movie, “and I have not made up my mind about what would be the story.”

Guadagnino has denied all rumors that the Bones and All project had any tie to the Hammer docuseries. Screenshots of explicit messages sent by Hammer to women revealed an apparent cannibal fetish.

“David Kajganich and Theresa Park, the writer and one of our producers, have been working on Bones and All since the book was released, said Guadagnino. “Many years ago, probably around the time when we were shooting Call Me by Your Name.

“It was to be directed by my great colleague Antonio Campos, but he decided not to go for it. That’s when they gave me the script. Any correlation with this kind of innuendo and silliness is preposterous.”