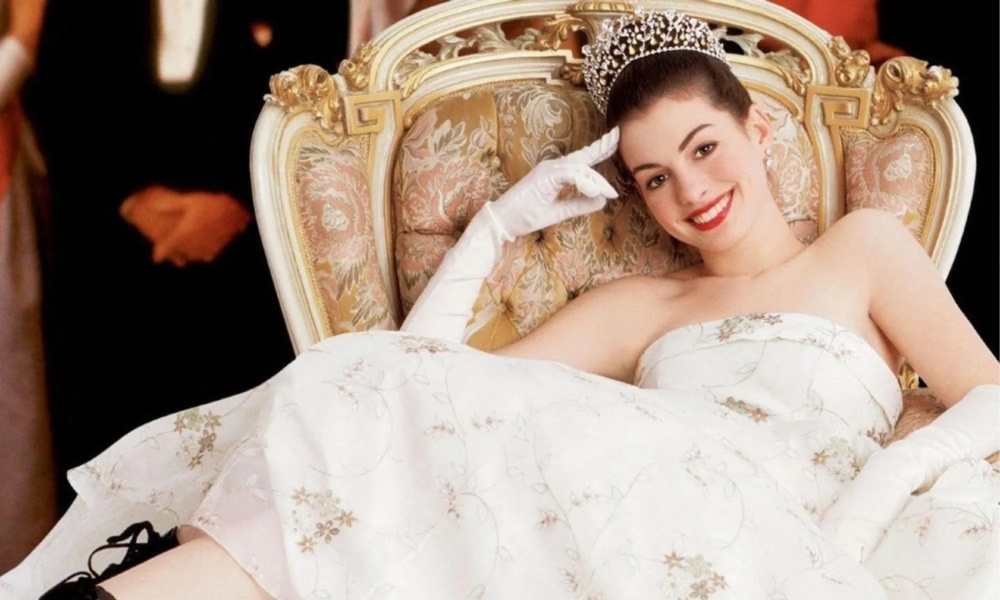 ‘Princess Diaries 3’ Is Officially in Production

Disney is making a third Princess Diaries movie… shut up!

Welcome back to Genovia. A third installment to the beloved coming-of-age movie series starring Anne Hathaway and Julie Andrews is reportedly in the works. Aadrita Mukerji (Supergirl) is writing the script, and Debra Martin Chase is returning to produce.

Not much is known about the storyline or cast of the upcoming project, but there is a good chance Hathaway will make a return as our favorite quirky Queen of Genovia. When asked about a third film, the actress told Entertainment Tonight, “I would more than entertain it; I’m pulling for it. If there’s any way to get Julie Andrews involved, I think we would make it work.”

Of course, no Princess Diaries movie would be complete without Andrews returning as the elegant former Queen Clarisse Renaldi. We also wouldn’t complain if the sequel included Chris Pine as the King of Genovia. And if Heather Matarazzo returned as Mia’s hilarious BFF, Héctor Elizondo as Joe and Mandy Moore as the mean girl Lana Thomas – that would be cool too.

This is us trying to contain our excitement.

A Lesson on the History of Genovia

The first Princess Diaries movie premiered in 2001 and earned $165 million globally at the box office. It follows Mia Thermopolis, a shy high schooler in San Francisco. Everything is normal until she discovers she’s next in line for the throne in a tiny European principality called Genovia. Then in The Princess Diaries 2: Royal Engagement, Mia is a recent college graduate who discovers she must marry to take the throne. To make matters worse, a charming Lord is after her crown (played by the dreamy Chris Pine). The sequel earned $134.7 at the box office and solidified both movies as fan favorites.

The next installment is said to continue the story of Mia Thermopolis and is not a reboot. Though this is not the first time whispers about a Princess Diaries 3 have been tossed around, we are excited to hear a script is on the way. Step one on our road to Genovia is complete!

Now, who is calling Andrews, Hathaway, and Pine?

‘Princess Diaries 3’ Is Officially in Production