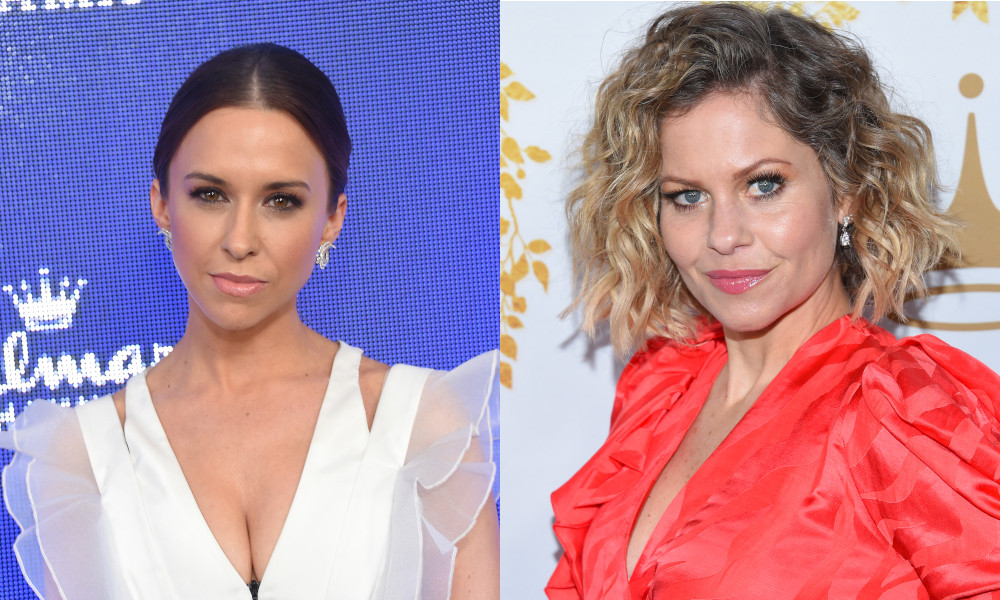 Mean Girls actress Lacey Chabert has no plans to leave The Hallmark Channel. She has starred in over 30 films with the channel and was there when the network went through a leadership change in 2020. While some stars like Candace Cameron Bure said they clashed with the new direction of their films, which included adding LGBTQ+ storylines, others like Chabert embraced the change.

“Any shift I’ve felt has been embracing our creative ideas. And it’s my responsibility to the audience who continue to tune into my movies that I give the best I have to offer,” Chabert told Vulture. “That’s always my mission. I’ll never abandon what Hallmark means for me, which is that everything is centered around the heart. I don’t think there are any plans for that to change anytime soon.”

But Bure is not the only one leaving Hallmark and going over to Great American Family, the new network she is now the chief creative officer for. Danica McKellar, Jen Lilley, and Trevor Donovan also signed with GAC and starred in recent holiday films.

“I wish everybody the best,” Chabert said. “I really can’t comment on it further other than I care about everybody involved.”

Fellow Mean Girls alum Jonathan Bennett has also starred in multiple Hallmark films and plays a big role in bringing diversity to the channel. He first made history for The Christmas House, the channel’s first holiday movie to include a same-sex storyline. Now, he is starring in The Holiday Sitter, its first film with a LEADING GAY COUPLE.

“Jonathan Bennett has been a huge champion within the Hallmark community in the sense of making sure that queer stories are coming through their production team,” co-star Amy Goodmurphy told Gayety. “And with this particular one, he was telling me that Hallmark, as soon as they had the meeting with him, they were on board, they wanted to make this, they realized how important it was.”

Last month, Candace Cameron Bure announced her leave from The Hallmark Channel to join GAC Family. “We share a vision of creating compelling wholesome content for an audience who wants to watch programming for and with the whole family,” she said of Great American Family. Bure also cited new leadership at Hallmark as a factor.

“I knew that the people behind Great American Family were Christians that love the Lord and wanted to promote faith programming and good family entertainment,” the former child star added. She said she wants to be at a network that will focus on “traditional marriage at the core.”

When asked about same-sex couples on the Network, Abbott said, “It’s certainly the year 2022, so we’re aware of the trends. There’s no whiteboard that says, ‘Yes, this’ or ‘No, we’ll never go here.’”