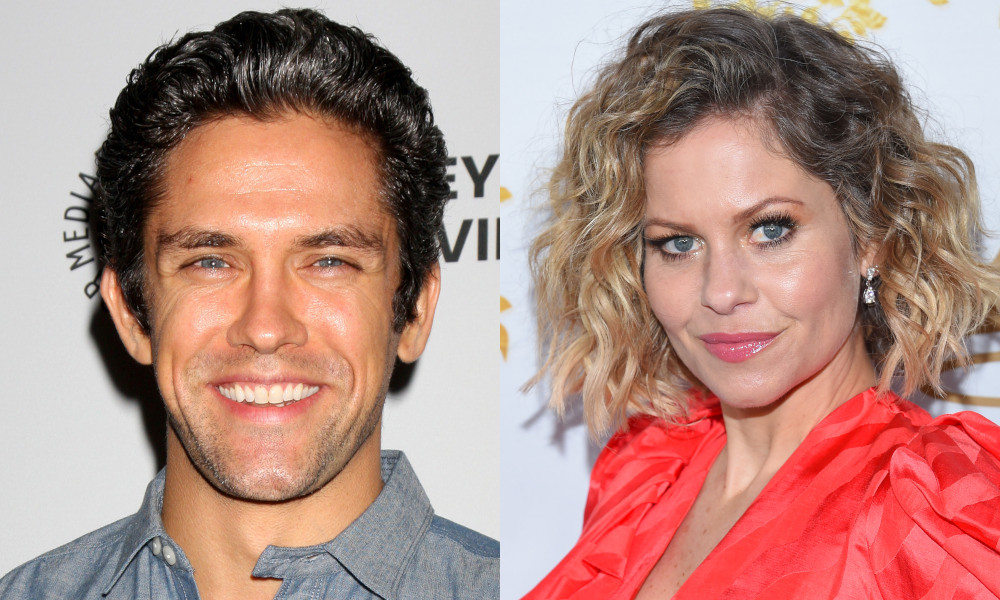 “My support for the LGBTQIA+ community is unconditional,” Bledsoe told Variety following his leave from the Network.

Actor Neal Bledsoe should be busy promoting his upcoming holiday film, Christmas at the Drive-In. Instead, the star is announcing his departure from Great American Family.

“You may have noticed that I have been unusually silent at a time when I should have been promoting a holiday film, a film with the express purpose of bringing everyone comfort in a time of great tumult and change, but I cannot continue with business as usual,” he told Variety.

“I cannot take comfort from, nor will I give refuge to, those who excuse exclusion and promote division in any way, shape, or form. Everyone is entitled to their beliefs, and these are mine: the recent comments made by leadership at Great American Family are hurtful, wrong. They reflect an ideology that prioritizes judgment over love. I was raised as a Christian, and believe in the essential message of love and forgiveness. That said, I could never forgive myself for continuing my relationship with a network that actively chooses to exclude the LGBTQIA+ community.”

Last month, Candace Cameron Bure announced her leave from The Hallmark Channel to join GAC Family. “We share a vision of creating compelling wholesome content for an audience who wants to watch programming for and with the whole family,” she said of Great American Family. Bure also cited new leadership at Hallmark as a factor. Bill Abbott famously stepped down as CEO of Hallmark shortly after he faced criticism for removing an advertisement featuring a same-sex couple. Abbott went on to create GAC Family alongside Hicks Equity Partners.

“I knew that the people behind Great American Family were Christians that love the Lord and wanted to promote faith programming and good family entertainment,” the former child star added.

She also confessed that the new Network will focus on “traditional marriage at the core.” Hallmark has been introducing more films to their growing collection that feature diverse couples and stories, but that does not seem to be the path GAC Family will be taking.

When asked about same-sex couples on the Network, Abbott said, “It’s certainly the year 2022, so we’re aware of the trends. There’s no whiteboard that says, ‘Yes, this’ or ‘No, we’ll never go here.'”

Bledsoe said he would not be where he is today without the LGBTQ+ community.

“And now, if I cannot stand up for that community in their time of need, my debt to them means nothing. So, I want to be very clear: my support for the LGBTQIA+ community is unconditional – nothing is worth my silence or their ability to live and love freely in a world that we are lucky enough to share with them.”

“As an artist, I yearn to be proud of the work I create,” he continued. “But, the thought that my work could be used to deliberately discriminate against anyone horrifies and infuriates me. I hope GAF will change, but until everyone can be represented in their films with pride, my choice is clear. I look forward to working with creators who put no limits on the stories we tell and follow through on their message of values with open arms. In that spirit, I will be making a donation to True Colors United, and if these words have any resonance with you, I hope you will join me.”