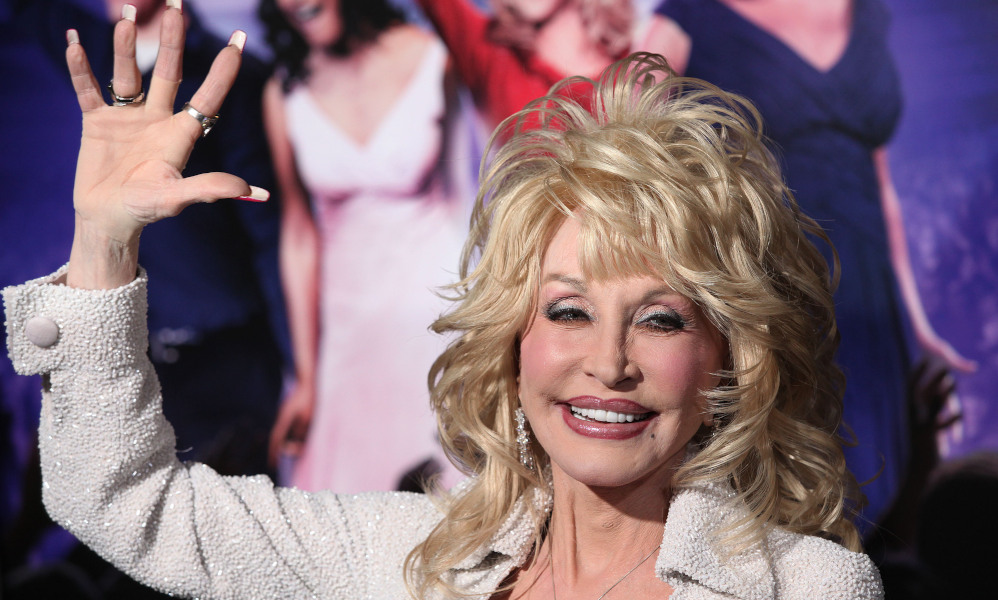 The icon posted her first video to the app on Sunday afternoon, which consisted of a compilation of memorable on-screen moments set to her hit, “9 to 5.”

“Hey ya’ll, it’s Dolly Parton and I’ve officially joined TikTok,” she said in a later video. Already the country star has posted eight videos and gained over 500,000 followers. One video is a tribute to all her fans, including a few of our favorite queer creators.

Related | ‘Never Have I Ever’ Star Maitreyi Ramakrishnan Rejects Labels

The compilation features TikTokers who posted a video dedicated to their love for the singer. It starts with trans social media star Dylan Mulvaney and then moves on to artists, dancers and several drag queens! We see you Jan Sport, Icona Klast, Shuga Cain, The Vivienne, and Trixxie Deluxe.

After seeing the repost, Mulvaney did not hesitate to beg Dolly Parton for a collaboration. Other accounts were happy to see the representation the video brought to creators. One user called Dolly Parton’s social media team fire, and another wrote, “Thank you for always standing up for our drag community, Dolly.”

@dollyparton I wasn’t kidding when I said, “get you a woman who can do it all” 😉 #heyitsdolly #dollytok ♬ original sound – Dolly Parton

In addition to being named one of the world’s leading philanthropists and being inducted into the Rock & Roll Hall of Fame, Dolly Parton made an appearance on The Kelly Clarkson Show. She joined Clarkson on stage to sing a surprise performance of “9 to 5” for the audience, and people went nuts.

Thank you, Dolly. TikTok is much better now that you’re here.