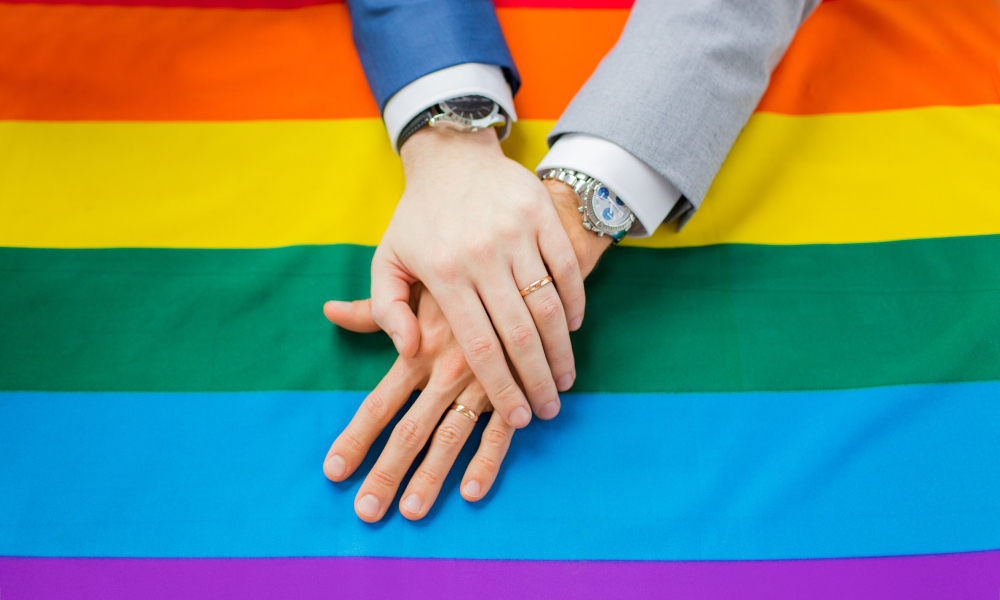 The bill will ensure all states recognize queer married couples regardless of each state’s laws on same-sex marriages.

On Tuesday, the U.S. Senate voted to pass a bill protecting gay marriage in all states. The final vote was 61-36, meaning 12 Republicans voted to pass The Respect for Marriage Act. Under the bill, all married couples will maintain their legal rights, benefits, and protections even if a state rules to outlaw same-sex unions.

Why Does This Matter?

According to the U.S. Constitution, the right to determine who can wed is in the hands of each state. Following the overturn of Roe v. Wade – which stripped everyone of their right to an abortion – this new bill was introduced as a precaution. If the Court decides to overturn its 2015 Obergefell v. Hodges decision, The Respect for Marriage Act will help to combat state bans.

With the bill through the Senate, it goes to the House of Representatives next. A decision from the House could come as soon as next week. Then, it is sent to President Joe Biden for his signature.

Transportation Secretary Pete Buttigieg wrote on Twitter Tuesday morning, “Strange feeling, to see something as basic and as personal as the durability of your marriage come up for debate on the Senate floor.

“But I am hopeful that they will act to protect millions of families, including ours, and appreciate all that has gone into preparing this important legislation to move forward.”

Following the Senate’s decision, Rhode Island senator Sheldon Whitehouse said the Respect for Marriage Act would “place the right to marry out of this activist supreme court’s reach. We affirm what the American people already understand: every person deserves the freedom to marry the one they love.”