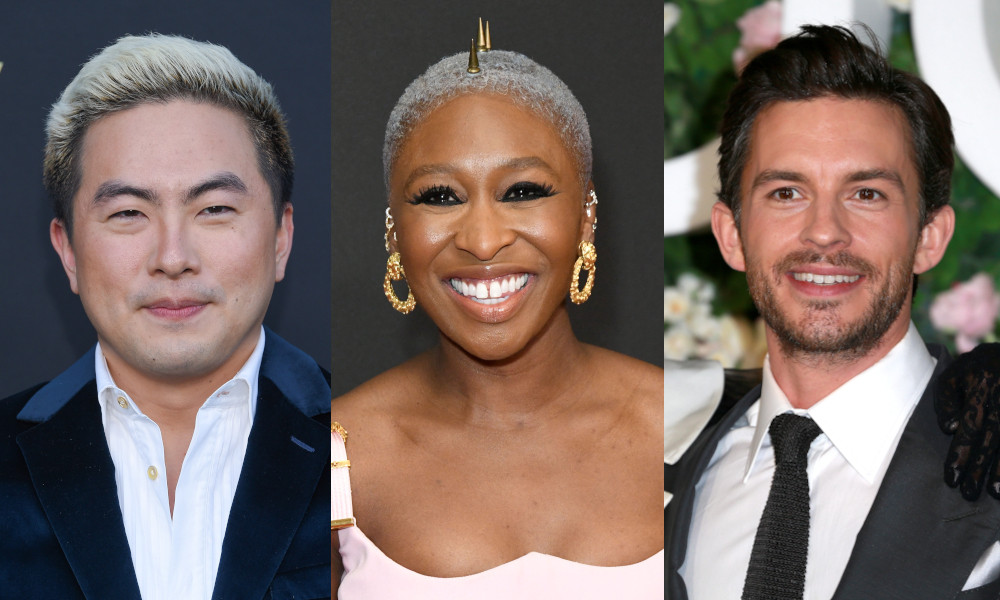 Check Out the Full Cast of the ‘Wicked’ Movies

We have one thing to say about the upcoming Wicked movie: You will be popular.

Bridgerton hunks, and popstars, and icons, oh my! Universal Studios has finally announced the entire cast for the Wicked films directed by critically acclaimed director Jon M. Chu (In the Heights). The film’s leads were announced earlier this year, but that was only the beginning. Keep reading to discover who plays the iconic Wizard and what new characters will be introduced.

The Wicked films are based on the Tony Award-winning Broadway show, which is a prequel to The Wizard of Oz. The musical first came to Broadway in 2003 and is still going strong. It tells the story of two witches, Elphaba and Galinda, and how they become the Wicked Witch of the West and the Good Witch of the North.

Whispers about a Wicked film have been circling since 2016. And in 2021, we got our first taste of the talented group of actors bringing these characters to life.

Meet the Cast of Wicked

It all started with the witches! Cynthia Erivo will be playing Elphaba while Ariana Grande will be playing Glinda the Good. Both actresses and singers congratulated each other with a bouquet of flowers and a heartfelt note.

Then, Chu announced out actor and Bridgerton hottie Jonathan Bailey had been cast as Elphaba’s love interest, Fiyero. Already, our minds are blown by this lineup, and it only scratches the surface.

He’s perfect, they’re perfect. They’d be perfect together. Born to be forever….. I am too excited to pretend this hasn’t been happening. We have a Fiyero!!!! #JonathanBailey #Wicked https://t.co/meT51cGqDe

Also joining the cast is Crazy Rich Asians actress Michelle Yeoh as Madame Morrible, the headmistress of Crage Hall at Shiz University. Jeff Goldblum will join as the Wizard, the ruler of Oz. Fire Island fans might be excited to learn that Bowen Yang will play a university student named Pfannee. Keala Settle (The Greatest Showman) is playing Miss Coddle, Ethan Slater is Boq, Marissa Bode is Nessarose, Bronwyn James is ShenShen, Aaron Teoh is Avaric, and Colin Michael Carmichael is Professor Nikdik.

Scroll to meet the entire cast. 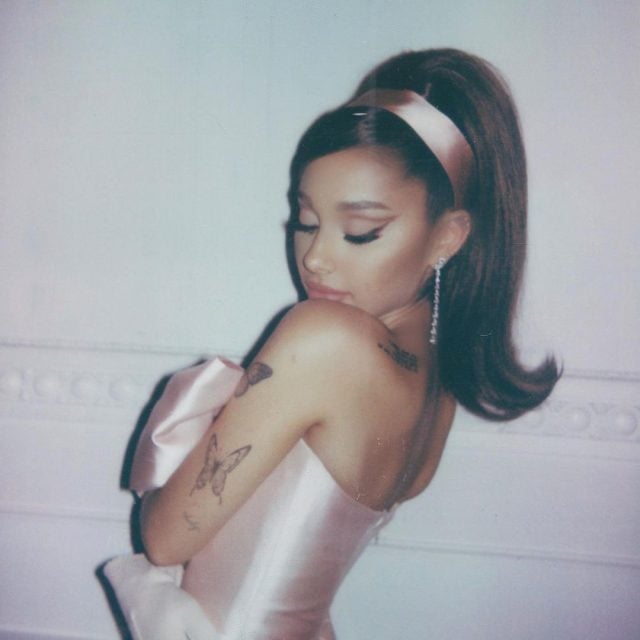 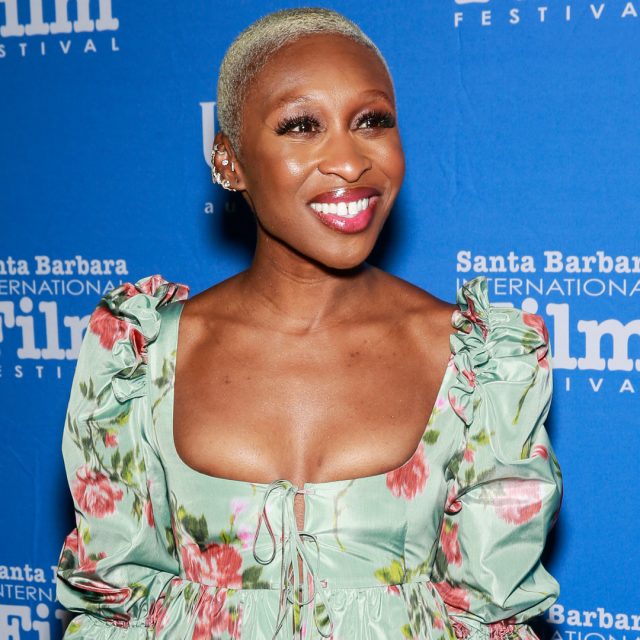 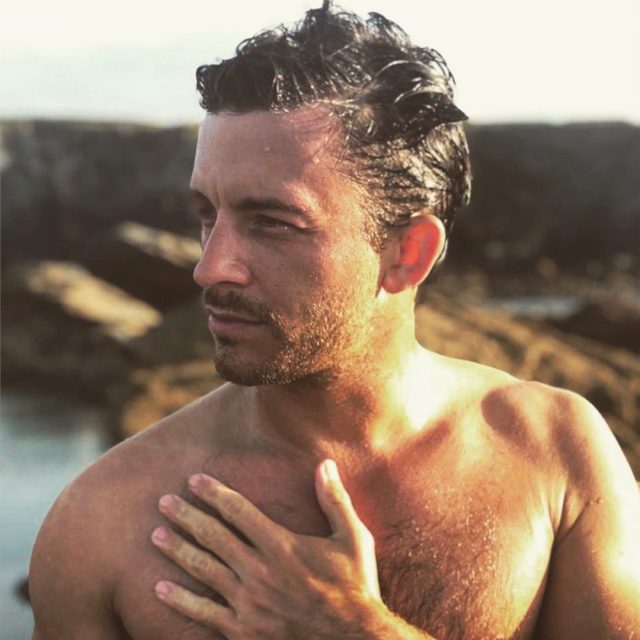 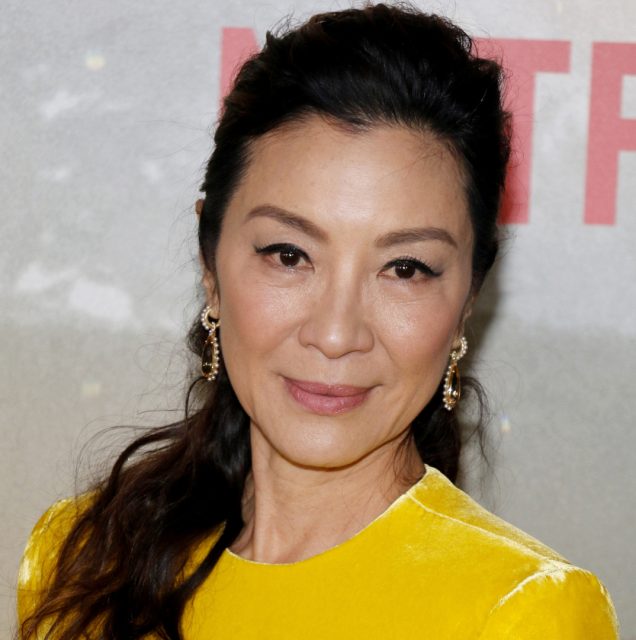 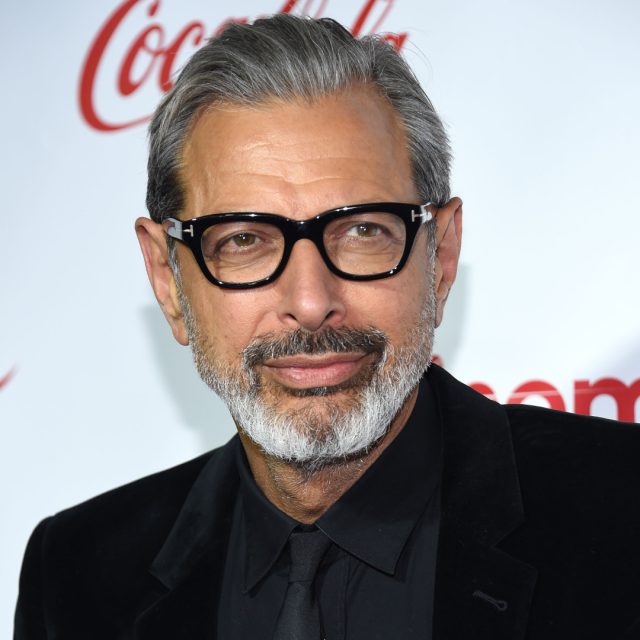 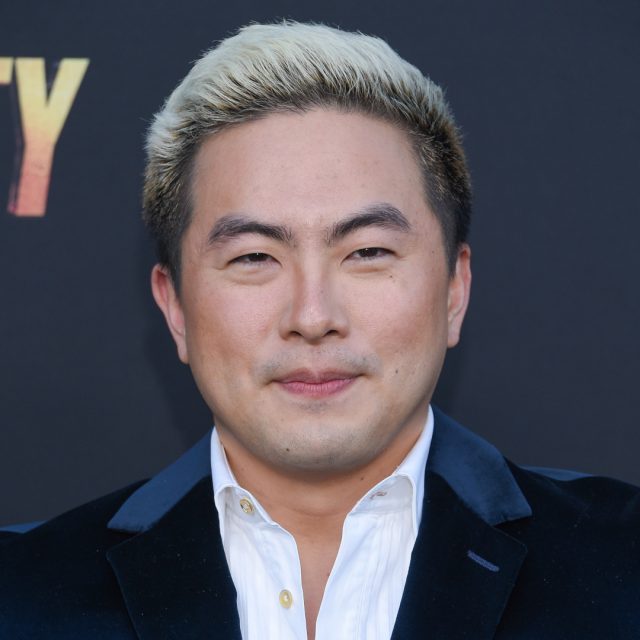 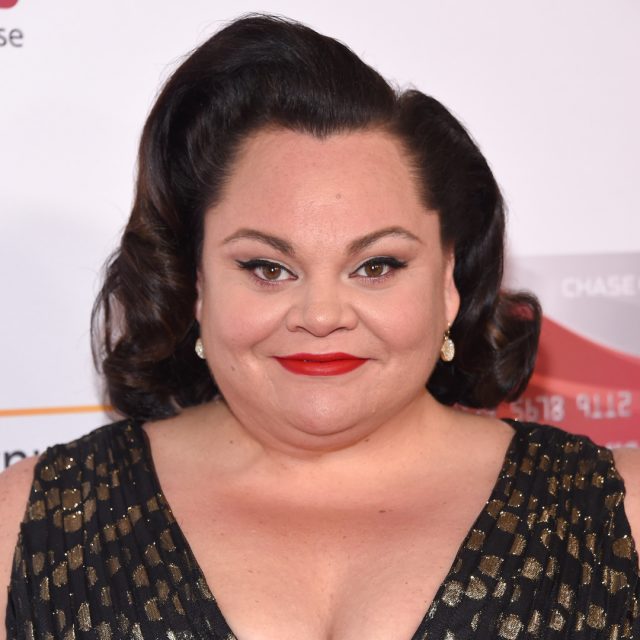 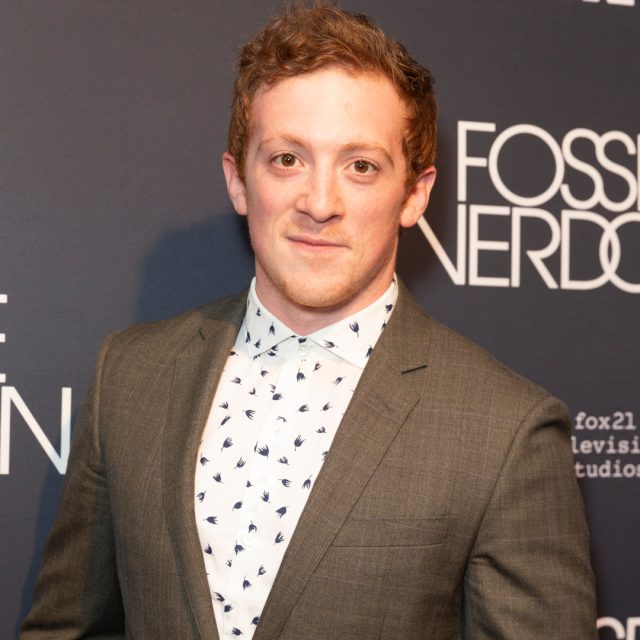 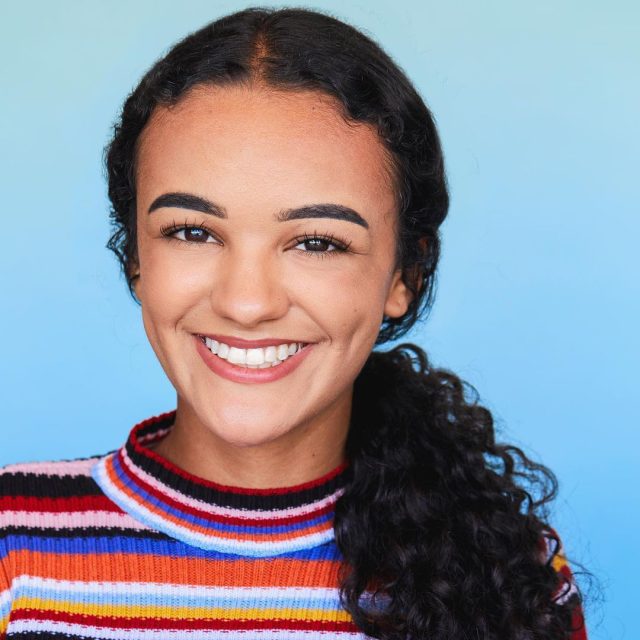 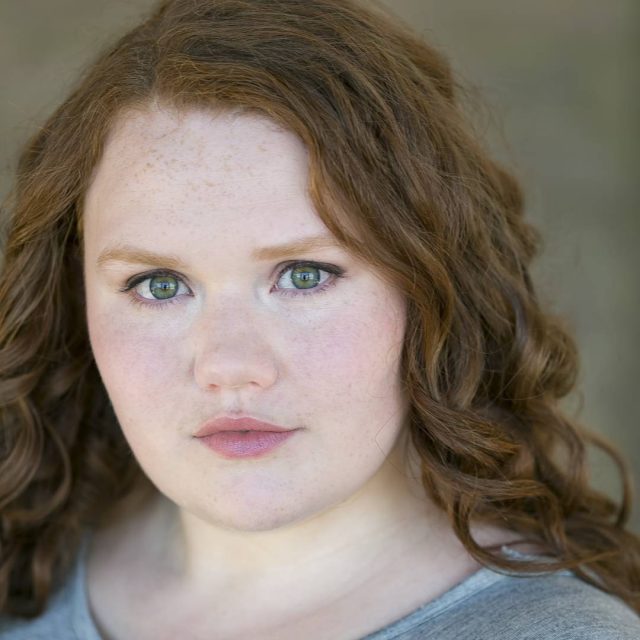 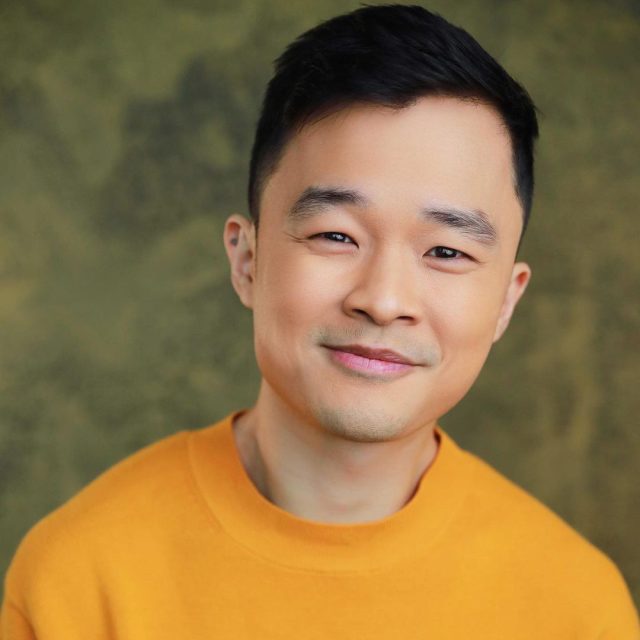 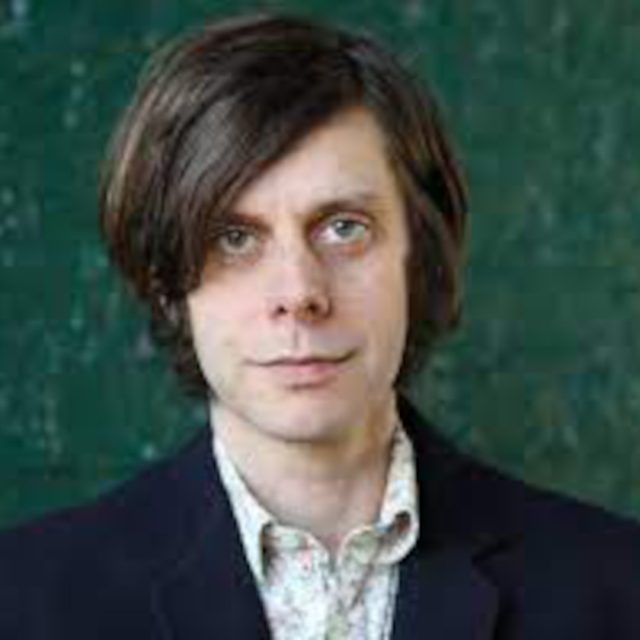 Check Out the Full Cast of the ‘Wicked’ Movies