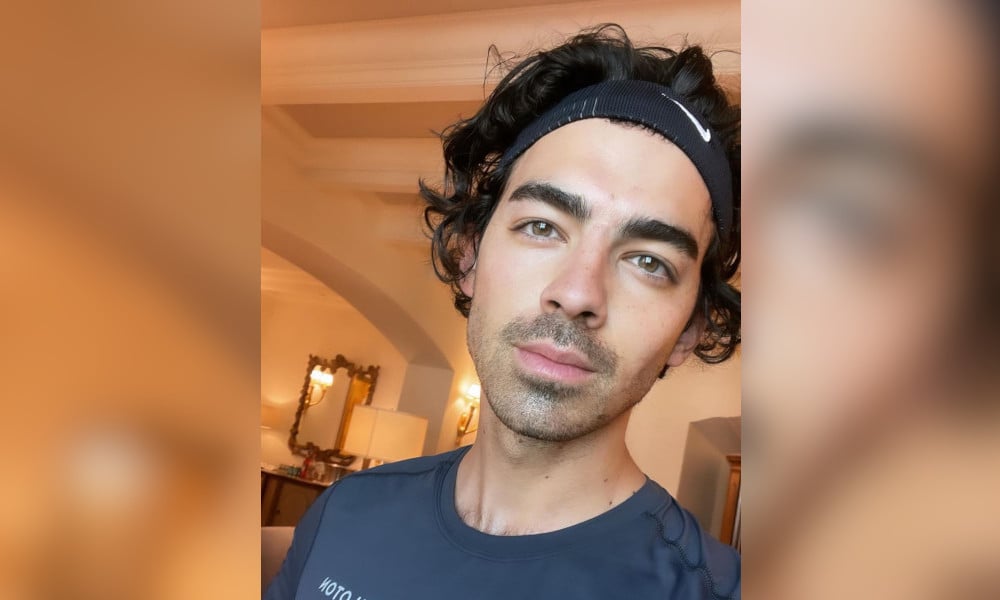 Joe Jonas Opens Up About Getting Cosmetic Injectables

Joe Jonas is getting candid about using facial fillers.

Joe Jonas is the new face of Xeomin, a cosmetic injectable that reverses the appearance of wrinkles. Though many celebrities have voiced their dislike for anti-aging treatments, the middle Jonas says his beauty regime is not something he wants to be quiet about.

“We can be open and honest about it and be confident and not really shy away from speaking our truth,” he told People.

The musician revealed that he uses injectables to reduce his frown lines and smooth out a scar on his forehead. He hopes his transparency will inspire other men to do the same.

“There were all these talks at one point, like, ‘Oh, men can’t do this, or it’s weird for guys to do that,’ and I think there’s a stigma that’s fading, and I like that,” he said. “Guys are more openly wearing makeup, and it’s great to see. It’s like, do whatever you want, you know? It’s a beautiful generation that we’re living in.”

This is not the first time the “Sucker” singer has embraced fashion fluidity. The Jonas brother is known for rocking colorful manicures while on tour and wearing womenswear on the red carpet.

In fact, one of his favorite outfits ever is a Chanel suit from their womenswear collection. Jonas kept the black and gold sparkled number after performing in it at the Grammys in 2020.

Being in the public’s eye can pressure a celebrity to appear a certain way, but Jonas says he has aged beyond that mindset.

The former Disney star recently celebrated his 33 birthday with his closest friends and family. The singer joined a viral TikTok trend and documented how many drinks his party attendees consumed that night. Check out the fun video here.

Joe Jonas Opens Up About Getting Cosmetic Injectables