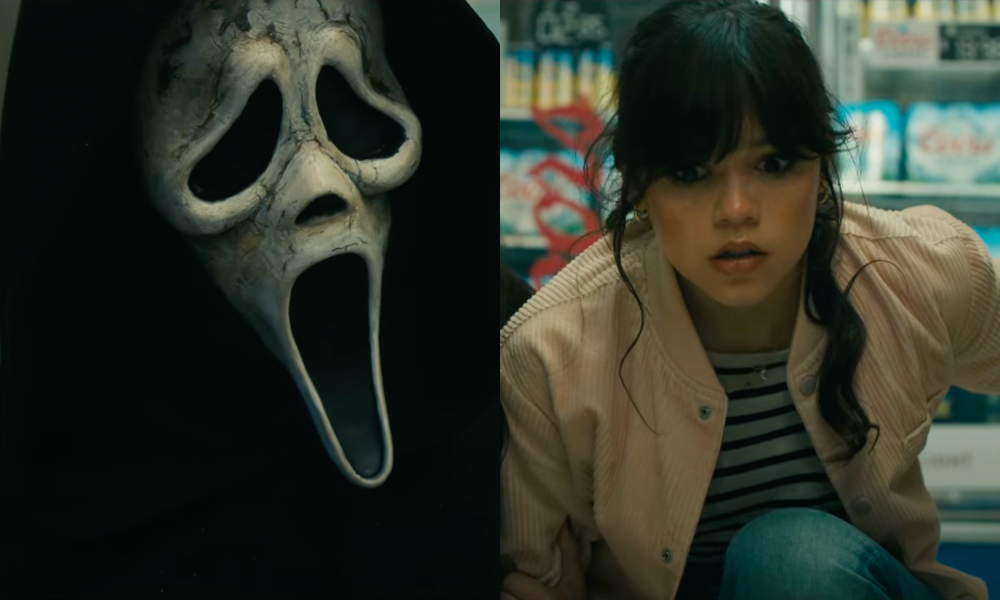 A new full-length trailer for Matt Bettinelli-Olpin and Tyler Gillett’s upcoming Scream movie shows the Woodsborrow survivors running the streets of New York City from yet another Ghostface killer.

“There’s never been one like me,” the masked villain says in the trailer. “I’m something — different.”

The trailer hints that this slasher film will take on a darker, more menacing tone. While Ghostface’s tattered mask may have seen brighter days, his killing ability has taken on a severe update. In the first few seconds of the trailer, we see Ghostface terrorizing victims in an NYC convenience store and swapping his signature blade for a shotgun. 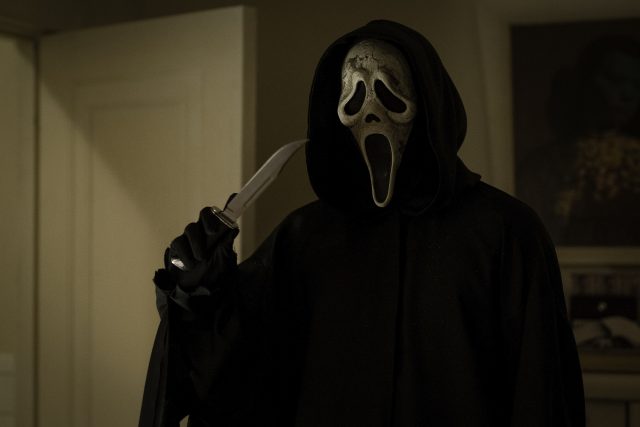 Wednesday actress Jenna Ortega will return to the franchise as Tara Carpenter. In the previous Scream film, Tara’s character paid homage to Drew Barrymore’s Casey Becker. After surviving two more Ghostface killers, Tara and her friends must team up once more to stop another psychopathic serial killer. And this one comes with a shrine. 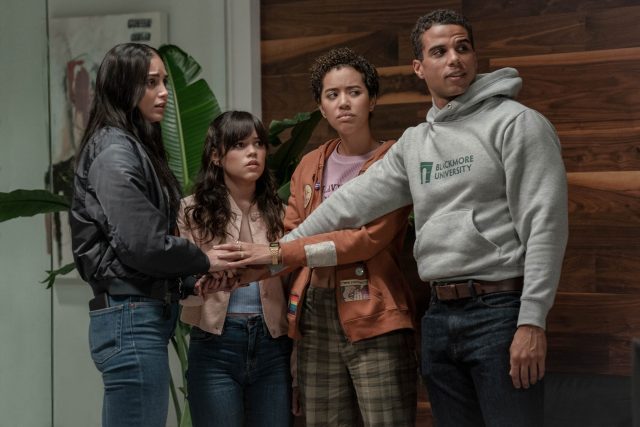 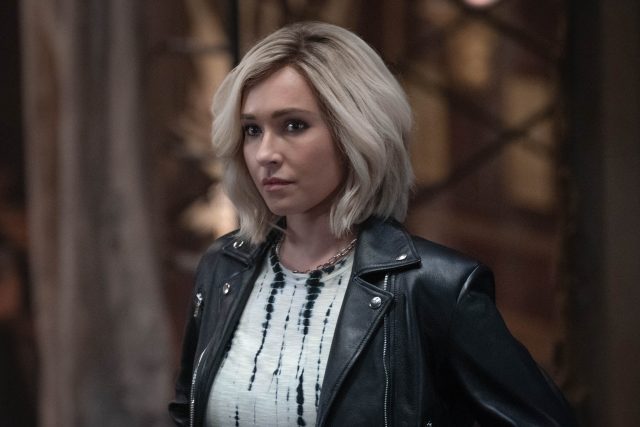 Scream VI will hit theaters a year after Scream 5 instilled much-needed terror to the queer horror genre. After seeing Scream’s openly gay character Mindy survive the first killing spree, we’re dying to see what will happen in the Big Apple.

Get ready to scream when Ghostface comes slashing their way into theaters on March 10.