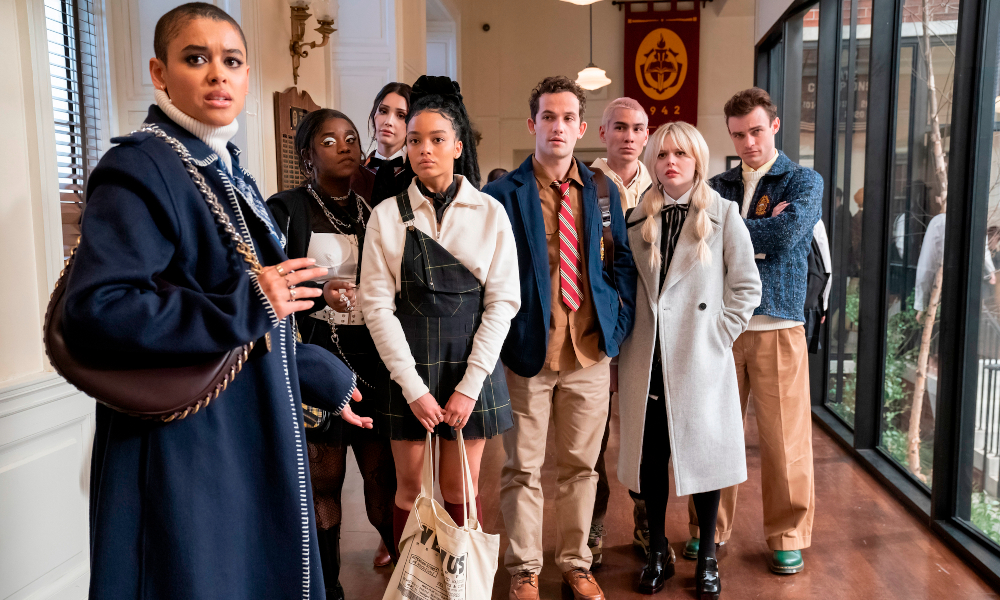 Xoxo, Gossip Girl. Until next time!

The modern revival of the popular drama series Gossip Girl will not return for a third season on HBO Max. Showrunner Josh Safran shared the news on Instagram Thursday morning and said the season two finale will now serve as the series’ end.

“So here’s the goss: it is with the heaviest of hearts that I have to announce GOSSIP GIRL will not be continuing on HBO Max,” Safron wrote. “The EPs and I will forever be grateful to the network and studio for their faith and support; the writers for their devious brains and dexterous talent; the superstar cast for being the greatest of collaborators and friends; and the crew for their hard work, dedication and love for the project. This was honestly the greatest set I ever worked on, top to bottom.”

The revival show followed the CW series, which ran from 2007 – 2012. Gossip Girl creators Stephanie Savage and Josh Schwartz returned to tell new stories (and gossip) about the students who sit on the infamous Met steps. Unfortunately, their time was cut short.

Not only did the show serve impeccable fashion and juicy gossip, but it also delivered an extremely talented, diverse cast. Oh, and it was queer AF. So, yes, we are a little upset the streaming service is not bringing it back.

“We are currently looking for another home, but in this climate, that might prove an uphill bottle, and so if this is the end, at least we went out on the highest of highs. Thank you for watching, and I hope you’ll tune into the finale next Thursday to see how it all comes together. xoxo”