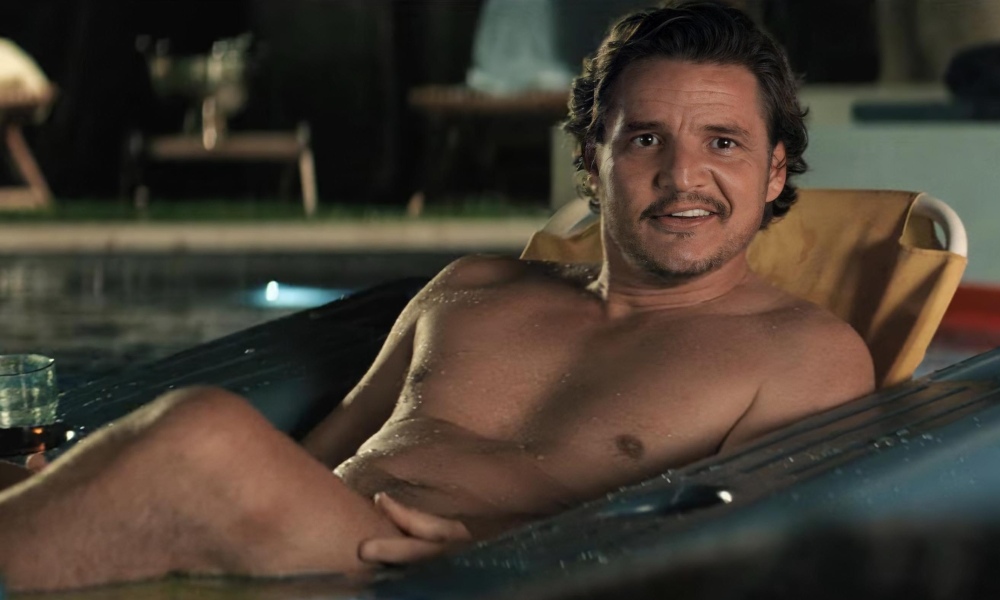 Dressed in a black, shimmering blazer, large-rimmed glasses, and a deliciously scruffy beard, Pedro Pascal looked stunning on the red carpet premiere of his new series, The Last of Us. To make matters worse, the actor admitted that he is also totally fine with fans calling him daddy.

An Entertainment Tonight reporter stopped him on the carpet and asked: “How ya doing, daddy?”

She then told Pascal that he is often referred to as the “daddy of the internet” and had him read one of many thirst tweets written about him.

Why Pedro Pascal is Our Daddy

Pascal is known for his roles in Disney’s The Mandalorian and HBO’s hit series, Game of Thrones. His next project, The Last of Us, is based on the popular video game of the same name and follows 14-year-old Ellie (Bella Ramsey) and Joel (Pascal). In a post-apocalyptic world, Ellie is discovered to be immune to a mutated fungus that has infected the human population. Joel is a smuggler who a rebel group hires to deliver Ellie to them.

Ramsey has worked with Pascal before on GOT and recently came out as gender fluid. “Someone would call me ‘she’ or ‘her’ and I wouldn’t think about it, but I knew that if someone called me ‘he’ it was a bit exciting,” she told The New York Times.

Also joining the series is another one of our daddies, Murray Bartlett, and his on-screen lover Nick Offerman. The Last of Us is now streaming on HBO Max.