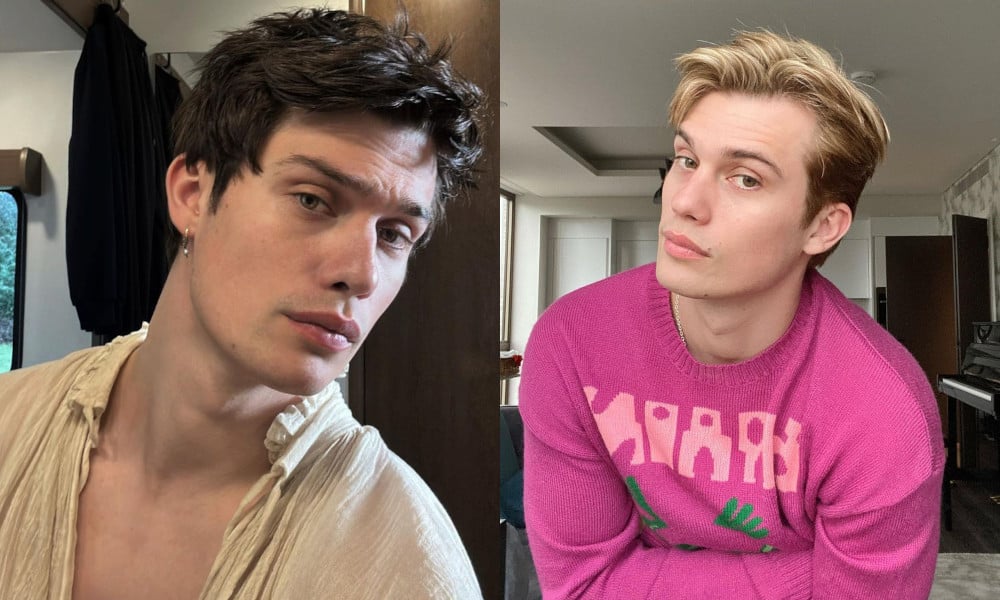 We have seen Galitzine win the heart of a singer in Purple Hearts and a stubborn seamstress in the 2021 Cinderella adaptation. But the actor’s next role will have him vying for the affection of an influential British ruler. Deadline announced that the 28-year-old is starring alongside Oscar-winning actress Julianne Moore in the new period drama Mary & George.

The true story starts in 17th century England where Mary Villiers (Moore), Countess of Buckingham, “molded her beautiful son, George (Galitzine), to seduce King James I and become his all-powerful lover. Through outrageous scheming, the pair rose from humble beginnings to become one of the richest, most titled, and influential mother and son England had ever seen.”

“So some of you are little detectives, but yes I will be joining @juliannemoore in @oliver_hermanus’ Mary and George,” Galtizine announced on Instagram over the weekend. “Can’t wait to bring George to life in this incredible story.”

Last week, the Purple Hearts actor posted a sneak peek of him in costume on a set and captioned the photos “day 1.”

Fans in the comments tried to guess his next role based on his shirt and based on the caption; some must have been correct.

“If this is what I think it is, I’m reading the book now,” one user wrote. We don’t know if this is what they meant, but Mary & George is based on Benjamin Woolley’s non-fiction book “The King’s Assassin: The Plot to Murder King James I.”

Galitzine is the Prince of Our Dreams

Other users hoped Galitzine’s flowy shirt meant he would play yet another prince in a fairytale film. In addition to playing Prince Robert in Cinderella, the actor is also playing queer heartthrob Prince Henry in the upcoming movie adaptation of Casey McQuiston’s novel “Red, White & Royal Blue.” Henry falls for the annoyingly charming Alex Claremont-Diaz, the First Son of the United States, played by Taylor Zakhar Perez.

Filming for Mary & George is currently underway in the U.K. The eight-part limited series will premiere later this year through AMC Networks in the U.S.