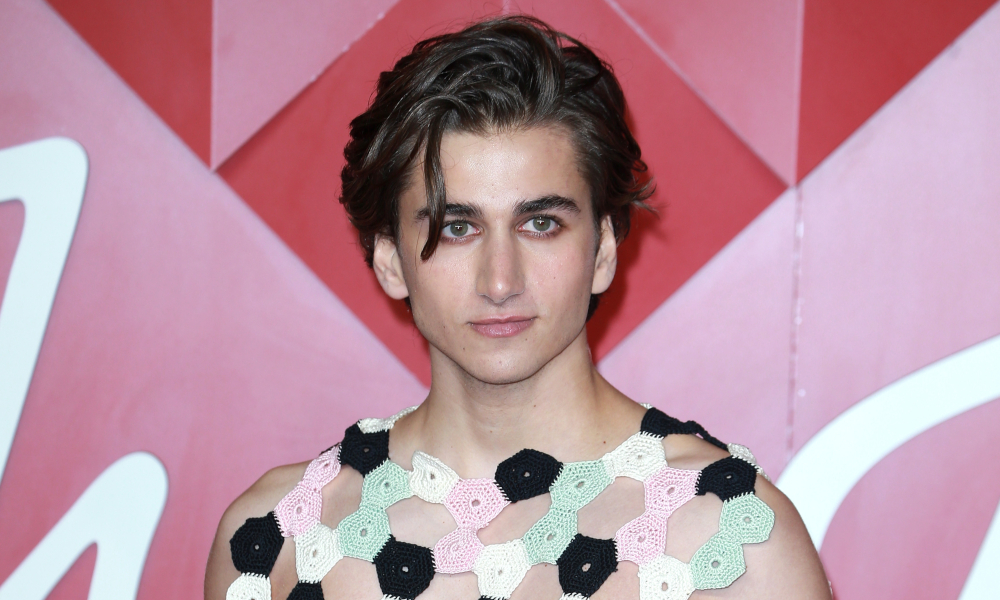 Heartstopper actor Sebastian Croft is responding to backlash around his next project.

Sebastian Croft, who plays the unlikable Ben Hope in Netflix’s queer series Heartstopper, is being criticized online for his involvement in an upcoming Harry Potter project.

The news came last week when Hogwarts Legacy announced the actors who will be voicing characters in the game. Hogwarts Legacy is an action role-playing game from Avalanche Software and Warner Bros. The game will immerse each player in the world of Harry Potter as a student at Hogwarts School of Witchcraft and Wizardry.

Croft Will Lend His Voice to One of the Playable Characters

Because of Harry Potter creator J.K. Rowling’s numerous anti-trans comments over the years, fans were disheartened to learn about Croft’s involvement.

For someone who’s been so vocal about supporting trans rights, it’s disappointing to see him go to a project that directly contributes to a well know transphobe’s already massive platform, and to know that people will buy it because they’re fans of his other stuff… https://t.co/FM5wXiRNF9

Over the weekend, the 21-year-old actor took to Twitter to respond to the criticism and reaffirm his support for the LGBTQIA+ community.

“I was cast in this project over 3 years ago, back when all Harry Potter was to me, was the magical world I grew up with. This was long before I was aware of JK Rowling’s views,” he wrote. “I know far more now than I did 3 years ago, and hope to learn for more in the next 3. I’m really sorry to anyone hurt by this announcement.

“I know far more now than I did 3 years ago, and hope to learn far more in the next 3. I’m really sorry to anyone hurt by this announcement. There is no LGB without the T.”

I was cast in this project over 3 years ago, back when all Harry Potter was to me, was the magical world I grew up with. This was long before I was aware of JK Rowling’s views.
I believe whole heartedly that trans women are women and trans men are men. https://t.co/QTAMClZDda

Croft has always been adamant about his love and support for the community – which is what made this announcement so jarring for HS fans.  Last year he collaborated with an LGBTQ designer to create a “queer was always here” t-shirt with some proceeds going to nonprofits who support LGBTQ refugees. Then at a Pride parade in London, a video of Croft and the rest of the Heartstopper cast went viral for their reaction to seeing anti-LGBTQ protesters behind the barricade.

Rowling reportedly has no role in the creation of the Hogwarts Legacy game, but will no doubt earn royalties from it. Creators of the game also confirmed that they “collaborated closely with her team on all aspects of the game to ensure it remains in line with the magical experiences fans expect.”

Who is Sebastian Croft?

Sebastian is a British actor who rose to fame for his portrayal of Ben Hope in the Netflix adaptation of Alice Oseman’s Heartstopper webcomic.

When is Season Two of Heartstopper Coming Out?

Season two of Heartstopper will premiere on Netflix in 2023. The streaming service renewed the series for season two and three following the success of its first season. Filming for season two wrapped in December 2022.