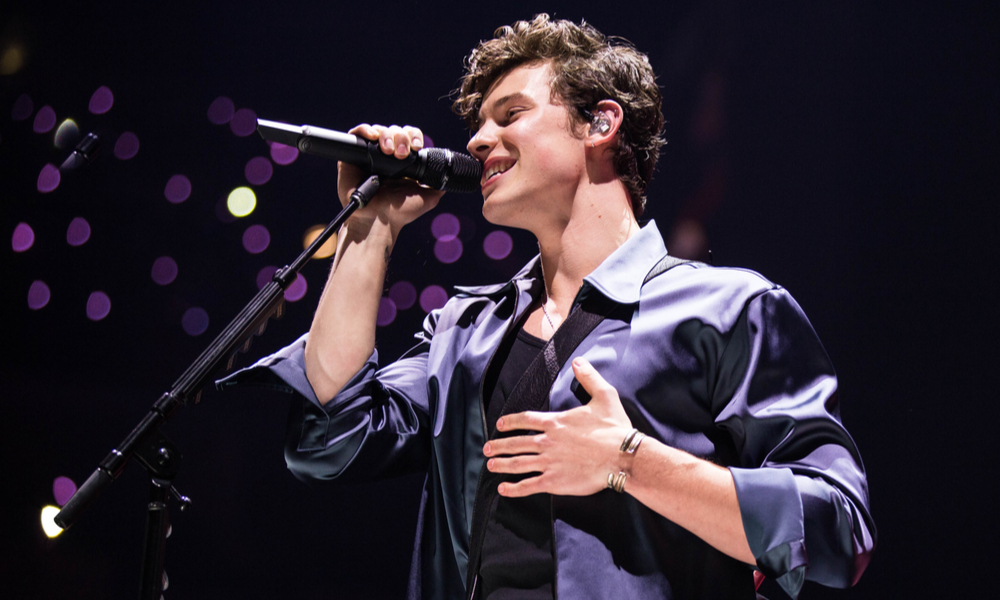 Is Shawn Mendes Gay? Answers straight from the man himself.

Shawn Mendes is the Canadian singer behind the hits “Treat You Better” and “There’s Nothing Holdin’ Me Back.” These songs reached the top 10 in several countries, making Mendes a famous musician in the industry.

He was also in a long-term relationship with fellow artist Camilla Cabello, although their partnership wasn’t enough to quell the persistent rumors about Mendes’ alleged sexuality. He has aired his thoughts about these rumors, which we’ll discuss below.

Mendes has been dealing with gay rumors since he was 15 years old, saying that it was “frustrating” and caused him to suffer. It also didn’t help that he preferred to have his hair braided instead of wrestling with other boys, had “problems” with how soft his voice sounded, and was judged for how he sat.

“I’m like, ‘How do I sit?’ I’m always first to cross my legs and sit with a position of this feminine style, and I really suffered with that s**t,” the singer revealed on Dax Shepard’s podcast, Armchair Expert.

Now that he’s a celebrity, he finds it tricky to respond properly to gay rumors. Mendes told Shepard that, at some point, he wanted to say: “I’m not gay, but it’d be fine if I was gay. But also, there’s nothing wrong with being gay, but I’m not.”

Moreover, he felt personally offended for other people who are genuinely gay.

“It was so, so frustrating for me because there were some people in my life that I was very, very close to who were gay and in the closet. And I felt this real anger for those people,” Mendes explained. “There are just so many guys who are gay and in the closet and must be hearing s**t like that and being like, ‘I’m terrified to come out.'”

The straw that broke the camel’s back came in 2016 when Mendes’ fans pointed out the “gay man vibe” they were getting from him. To respond to the situation, he posted a Snapchat story, saying, “First of all, I’m not gay. Second of all, it shouldn’t make a difference if I was or if I wasn’t. The focus should be on the music and not my sexuality.”

Today, he continues to suffer from anxiety and sees a therapist to help him handle the stress. To quote from an interview with Rolling Stone, “I thought, ‘You f***ing guys are so lucky I’m not actually gay and terrified of coming out.’ That’s something that kills people. That’s how sensitive it is.”

Meanwhile, his previous relationship with Cabello boggles the minds of suspecting fans.

The couple had propelled to mainstream fame with their song “Señorita” in 2019 and has an extensive array of songs they’ve written for each other, but many fans still doubt the sincerity of their relationship. One of the theories is that Mendes and Cabello’s relationship exists only to promote their collaborative song.

Still, Shawn Mendes says that their relationship is not for mere publicity and told Shepard that he was “lucky” to be Cabello’s boyfriend. He then explains all the songs he has composed for his girlfriend, while Cabello would post about Mendes with loving captions. The couple also lived together during the COVID-19 lockdown.

The Breakup Of Shawn Mendes And Camilla Cabello

Unfortunately, Mendes and Cabello have recently announced that they are ending their relationship. This news shocked most fans and did nothing to extinguish the rumors about Mendes being more gay than straight.

There are now hundreds of posts on social media about him possibly being gay, where fans with different perspectives are airing their thoughts once more. Some gay people are joking that they’ll flock to the singer’s home now that he’s single, while others in the LGBTQ community are saying that these jokes are never okay.

Experts have also chimed in to say that questioning the identity of self-identified heterosexuals may be harmful, but the curiosity of die-hard fans is difficult to suppress.

As speculations continue to rise, it’s safe to say that Mendes cannot escape the rumors about his sexuality anytime soon. For now, all we know is that Shawn Mendes is a single guy. It’s up to the singer to address the latest hearsay, despite his clear declaration back in 2016.