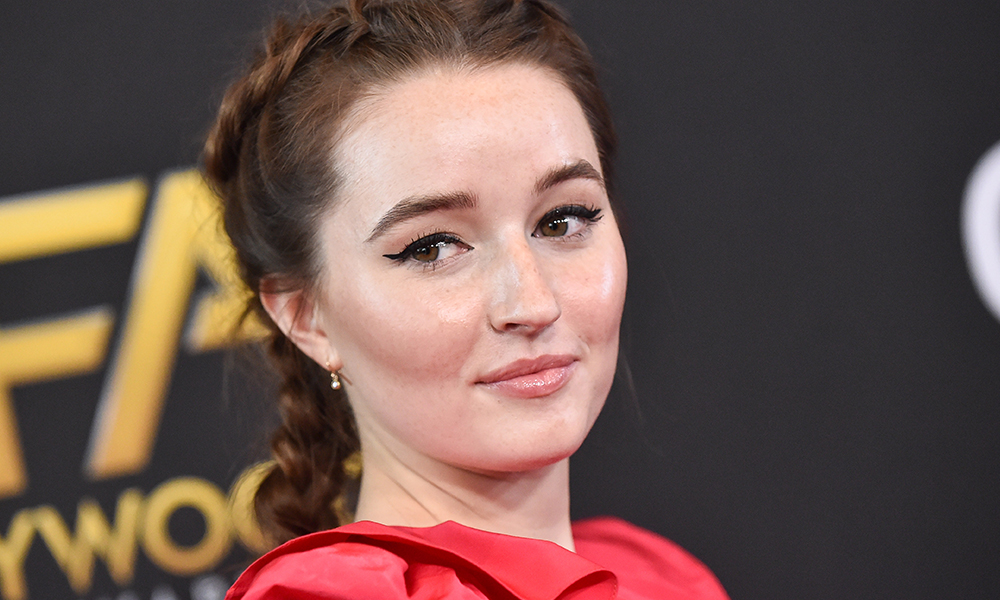 Kaitlyn Dever’s Sexuality: Is She Lesbian, Bi, Or Queer?

Over the last few years, Kaitlyn Dever has made a name for herself through multiple nominations and awards for her roles in television movies and series. Among a long list of appearances, she headlined in the film Booksmart and the series Dopesick, playing an openly lesbian character in both. Her convincing performance and representation of woman-loving women (WLW) made many fans wonder about her sexuality. So, is Kaitlyn Dever a lesbian, bisexual, or queer?

Does she have any dating rumors involving other women? Keep reading to get the full story on Kaitlyn Dever’s acting career, dating history, and sexuality.

Who Is Kaitlyn Dever?

Kaitlyn Dever is an American actress who started her acting career at 13 years old. She had her breakout role in the popular TV series Justified, and her career eventually branched out into other TV shows and independent films.

Dever received nominations for several awards, including the BAFTA Rising Star award. She earned her first Golden Globe nomination for Best Actress in a Limited Series made for her work on Unbelievable. 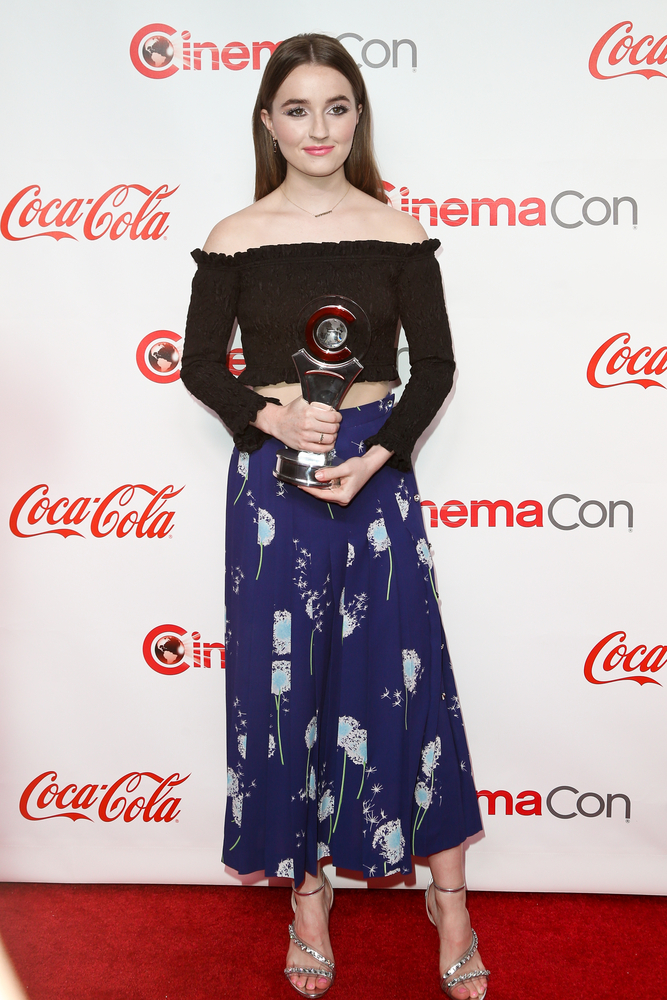 Kaitlyn Dever has starred in many roles since her acting career began in 2009, but the most significant were her recent roles where she played lesbian characters.

Her first lesbian role was in the coming-of-age film Booksmart as Amy. According to critics and fans, the actress portrayed the character very convincingly. Booksmart is not a typical “coming out” or LGBTQ film that centered on sexuality. That is just one aspect of Amy’s well-rounded character. Many in the LGBTQ community applauded this move, as it diversified queer representation on the screen.

In the 2021 series Dopesick, Dever took on another openly lesbian character named Betsy.

Who Has Kaitlyn Dever Dated?

In 2014, Dever was reportedly linked to her Men, Women & Children co-star Ansel Elgort, mainly because of their on-screen charisma and passionate kiss. However, these dating rumors were never substantiated. The pair claimed that, while their movie characters were love interests, they were simply good friends in real life.

Kaitlyn Dever has never been publicly linked to any women.

Dever has not come out as lesbian, bi, or queer nor has she confirmed any romantic relationships. While it’s understandable that people wonder if Kaitlyn Dever is gay because of her outstanding performances, she has never disclosed her gender or sexuality – no matter how many times she has been asked in interviews.

However, she has talked about how important it was for her to give justice to her roles in Booksmart and Dupesick. She said, “I’ve realized as I’ve gotten older, and I’ve been able to be part of projects that have been very important for a lot of people, that I love to be part of telling stories that were somewhat buried; telling stories that deserve to be told…I love acting so much and it feels good to do it, but if I can do that and be part of something bigger, I don’t know what else I need in life really.”

Kaitlyn Dever has never explicitly said anything about her sexuality. While she’s taken on lesbian roles and performed outstandingly well, we cannot assume her sexual orientation from that.