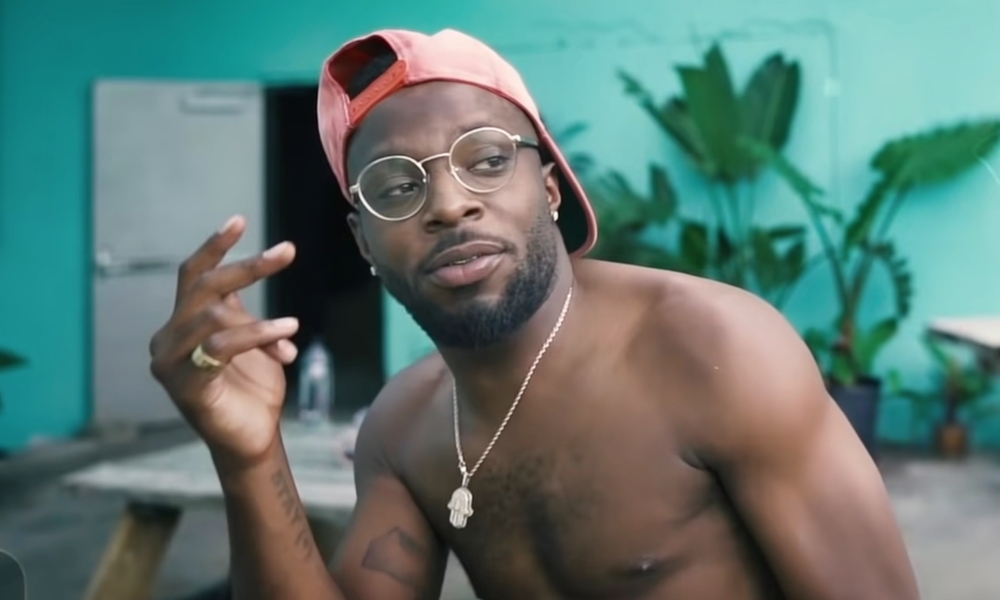 Earlier this year, an explicit video featuring Rashad took Twitter by storm. The quick clip captured the hip-hop artist engaged in a sexual act with two other men — shocking his worldwide fanbase.

For the first time since the social post went live, Rashad comments on the unfortunate incident and how he has coped in the aftermath.

Isaiah Rashad’s intro video at Coachella: “The purpose of doing that was to embarrass him. However, that backfired. When his video leaked, his dreams and everything went up.” pic.twitter.com/xnPUzuftmT

Before taking the stage during his festival performance, Rashad played a video sequence featuring online comments, criticism, and clap-backs surrounding the leaked footage.

The 30-year-old artist then addressed the crowd and said, “I see all the messages and all that [explitive], all the positivity. Y’all kept me alive these last couple months, so we’re going to keep this [explitive] running.”

Rashad joins countless celebrities who endured scrutiny after personal and intimate images were made public. Unlike many other high-profile exhibitions, these images exposed more about Rashad than many of his contemporaries.

Since breaking out on the scene in 2016 with his debut album “The Sun’s Tirade,” Rashad has kept his personal life out of the limelight.

Little is known about the Tennessee native other than his substance abuse struggles with alcohol and Xanax, leading to a nearly five-year professional hiatus. Reportedly, Rashad is the father of three, but very little confirmation is available online.

Now, Rashad’s sexuality may have been why the rapper was so selective with the release of personal information.

Rashad has inevitably witnessed the backlash and fallout other queer artists, like Lil Nas X and Tyler the Creator, experienced in recent years. While mainstream entertainment has embraced LGBT artists, the world of hip-hop has not been as inclusive.

Notably, Rappers like DaBaby and Boosie Badazz have faced criticism from queer people following homophobic remarks. Unfortunately, homophobic rhetoric within the rap and hip-hop community deters many queer artists from coming out — which may have been the case with Rashad.

Following his statement at Coachella, the crowd went wild in support.

really happy to see my guy out at coachella pic.twitter.com/HkZlCx0Jlj