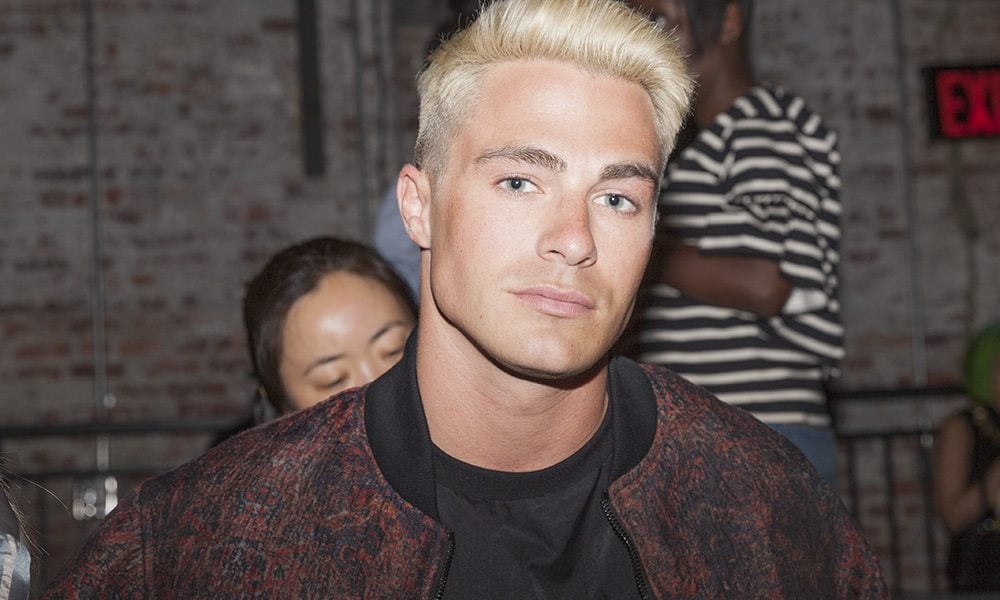 In a recent interview on SiriusXM’s Andy Cohen Live, Andy Cohen chatted with former Arrow and Teen Wolf star Colton Haynes. In the spicy interview, Haynes discussed his coming out experience and admitted that he lost his virginity during his eighth-grade year at the age of 13.

Had a blast talkin to @bravoandy this mornin on Radio Andy! I really wanted to play plead the 5th & cant wait for that has to happen soon! ????? #Confusing3someStories lol

“I lost my virginity at 13 to a girl and a guy. I’ve never said that before,” Haynes revealed. “The girl was two years older than me, and the guy was, I would say, around 16. It was a real first time. It was exciting.”

Last year, Haynes officially came out as gay in an interview with Entertainment Weekly. He told the publication, “I should have made a comment or a statement, but I just wasn’t ready. I didn’t feel like I owed anyone anything. I think in due time, everyone has to make those decisions when they’re ready, and I wasn’t yet. But I felt like I was letting people down by not coming forward with the rest of what I should have said … People who are so judgmental about those who are gay or different don’t realize that acting 24-hours a day is the most exhausting thing in the world.”

Although Haynes lost his virginity at a young age, the 28-year-old heartthrob is a hopeless romantic. He once told OUT magazine that if someone “descended from a mountain and said, ‘I don’t have any friends. Would you like to come live with me?’ [he would] love that.” Since that interview, Haynes found his prince charming in celebrity florist Jeff Leatham. The two announced their engagement on Instagram earlier this year.

#tbt to the happiest day of my life @jeffleatham ?Every day with you is a dream