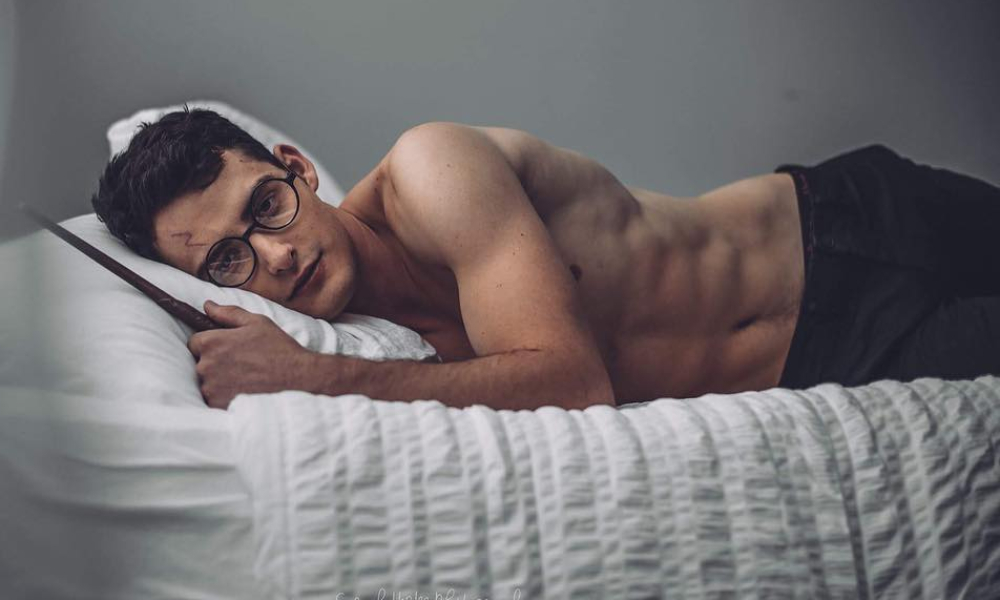 Have you ever wondered what Harry Potter would look nearly naked in your bedroom?

Well, photographer Sarah Hester captured the Boy Who Lived in an incredibly beautiful “dudeoir” photoshoot, and the results will leave you stupified.

The shoot was a collaboration between Hester and the model Zachary Howell of Oklahoma City. A huge Harry Potter fan, Hester told Buzzfeed, “I met Zach at a meetup I held at the studio for local photographers. He’s a photographer and a model. I started calling him ‘Harry’ because I could NOT remember his name.” 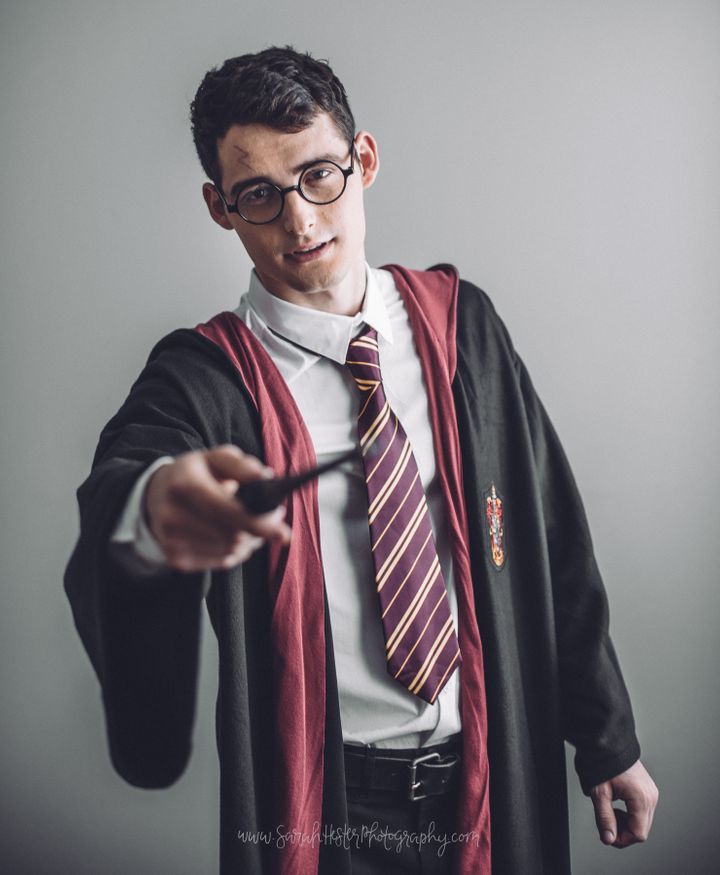 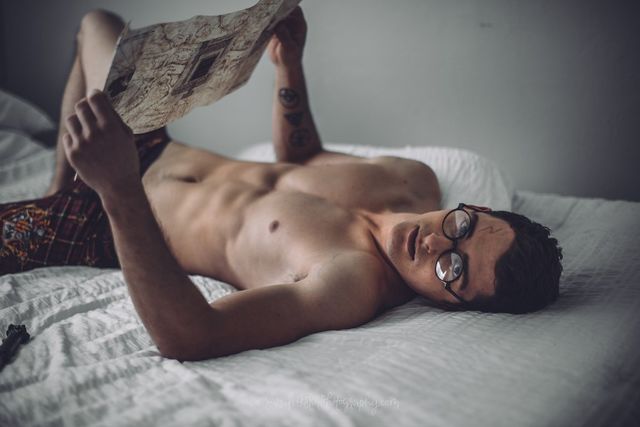 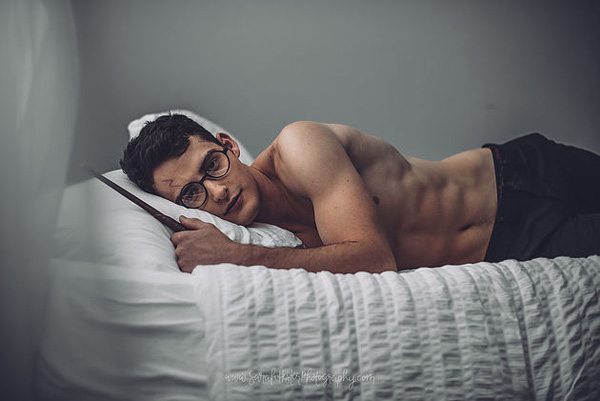 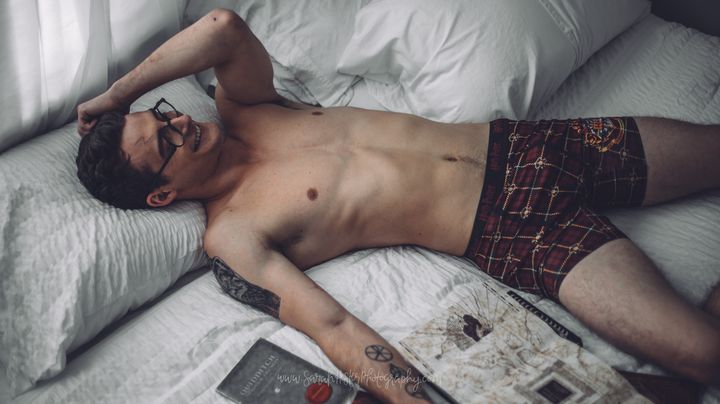 The two collaborated after Hester jocularly asked if he would be willing to shoot a Harry Potter boudoir session. Hester said, “he was into the idea! We set up the shoot for a week later.” She added, “I was really uncomfortable because I don’t typically shoot men. Zach made it easy. I had a crew of amazing people helping out for the shoot. We all had an absolute blast! I have never laughed so much while shooting.” You can check out the rest of the photoshoot on Buzzfeed, and remember to follow Hester on Facebook and Instagram for more magical “dudeoir” photoshoots.