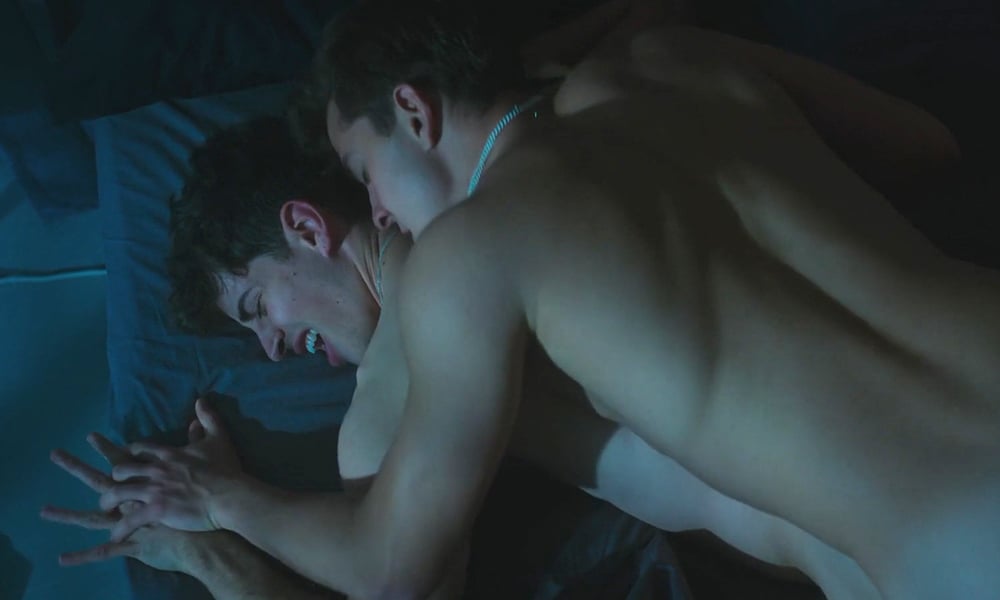 “I’m gonna watch The Brady Bunch when I get home.”

Raise your hand if you’ve been scandalized by the most recent season of Elite. If you raised your hand, you’re in good company. Trixie Mattel and Katya Zamolodchikova to be specific. The queens watched Elite, the delightfully scandalous Netflix original, on every gay’s favorite YouTube series (next to UNHhhh), I Like to Watch. If you’ve been watching season 5 of the Spanish teen drama you know exactly what we’re talking about.

What is Elite About?

Elite, written Élite in Spanish, takes place in Las Encinas, a fictional secondary school for mostly wealthy students. The storyline follows these students and their interpersonal drama, which includes their sexual exploits and even murder. Season 5 picks up after the brutal murder of one of the cast members (no spoilers). Some new characters and very LGBTQ+ storylines also come into the mix. We’re particularly excited about André Lamoglia, for obvious reasons.

Related | Elite Star Tells All About His Bulge, Says ‘Everything is Mine’

If you’ve been under a gay rock and this is your first time hearing about I Like to Watch, let us break it down. The show centers around Drag Race favorites, Trixie and Katya, who watch shows available on Netflix and offer their feedback, insight, and hilarious perspectives. The show has a shocking 60+ episodes so far, and if you haven’t seen them I’m jealous. We highly recommend starting with the Dolly Parton’s Heartstrings, which is sadly no longer available on the playlist, but we’ve got you covered.

Okay, this show is bananas — that’s why we love it. But watching it through fresh eyes is particularly hilarious. Also, Trixie and Katya pull no punches. “Compared to Bridgerton, this show is a little more Fast and the Furious,” said Trixie. “No, this show is Dawson’s 50 Load Weekend,” Katya added.

They’re talking about the over-the-top costumes, exorbitant wealth, insane parties, and the constant display of sexual promiscuity. The queens talk briefly about how this kind of show would never have been available to them when they were younger. “The closest I had to seeing this was Ellen, fully clothed on a sitcom going, ‘I’m gay,'” said Trixie. “Do you know what I mean? Like, that was the level of scandal.”

Elite is also unapologetically queer. From its inception, the show has included queer storylines. They also look very different from the typical young adult queer storylines. The stories on Elite range from the highly scandalous to the highly dramatized — or both. “I’m just gonna say this, even for me, this is a little f**gy,” Trixie joked. “I might have to sue Netflix for showing me this,” she continued.

To its credit, Elite also diverts from the typical narrative including stories that are more complex. “Even though it’s so outrageous, I love gay people being able to be gay and also complicated and also messy and maybe even villainous,” said Katya.

Elite: Scandalous and We Love It

In the end, the show is a work of fiction. It allows queer viewers to escape to a world where their stories get to exist beyond the scope of homophobia and coming out. Once you recognize that it is a work of pure fiction you can sit and enjoy it for what it is. A modern-day, very gay, soap opera. “This might as well be a science fiction movie for me because ain’t nobody that hot in high school mama,” said Katya. Pretty much, but that is what we love so much about it.

Check out Trixie and Katya’s reaction here, but be warned, there are spoilers.