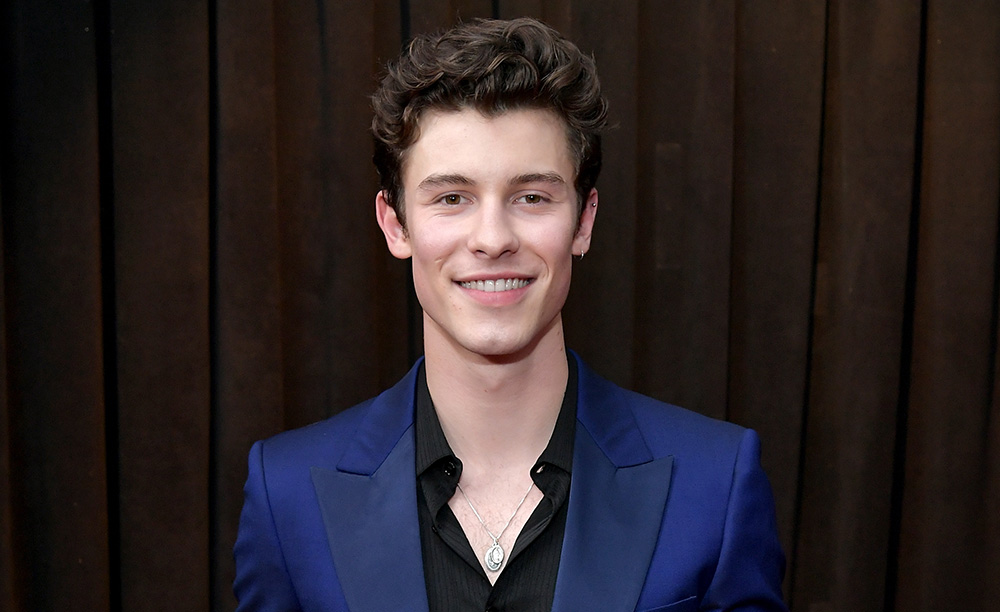 Shawn Mendes is setting the record straight about his sexuality again.

For years, Shawn Mendes has consistently faced speculation he identifies as gay from fans and media outlets. In a recent interview with The Guardian, Mendes pronounced the rumors “hurtful,” and cited his repeated efforts to shut down the hollow stories.

“I get mad when people assume things about me because I imagine the people who don’t have the support system I have and how that must affect them,” he said.

The “In My Blood” singer remembered a 2016 Snapchat story, in which he affirmed, “First of all, I’m not gay. Second of all, it shouldn’t make a difference if I was or wasn’t.”

Mendes went on to say he believes the rumors are harmful to his fans who identify as LGBTQ.

“That was why I was so angry, and you can see I still get riled up because I don’t think people understand that when you come at me about something stupid you hurt so many other people,” he said. “They might not be speaking, but they’re listening.”

The Guardian interview follows a lengthy Rolling Stone profile that also addressed the rumors. “I thought, ‘You f*****g guys are so lucky I’m not actually gay and terrified of coming out,’” he told the magazine in November. “That’s something that kills people. That’s how sensitive it is. Do you like the songs? Do you like me? Who cares if I’m gay?”

In his Rolling Stone profile, Mendes admitted he felt the need to be seen with women in public to “prove to people that I’m not gay.”

“Even though in my heart I know that it’s not a bad thing,” he stated. “There’s still a piece of me that thinks that. And I hate that side of me.”