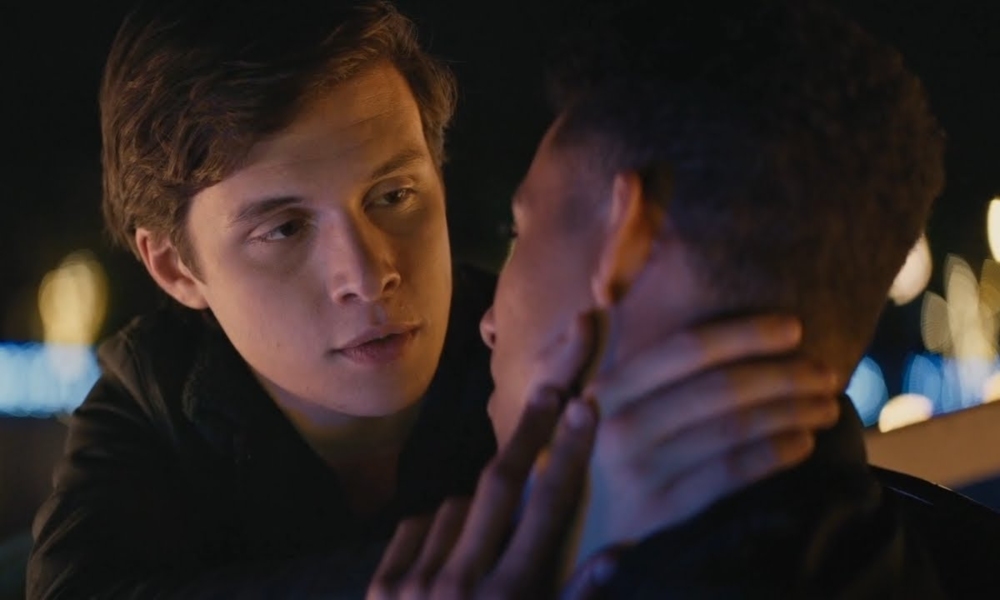 2018’s Love, Simon was a hit for many reasons. It’s the first mainstream comedy-romance told from the perspective of a gay teenager and has paved the way for other LGBTQ shows like Heartsopper and Sex Education. More importantly, it introduced Nick Robinson as one of Hollywood’s hottest rising stars.

However, everyone’s most pressing question about the film isn’t about its plot or characters. Instead, fans have begged the question: is Nick Robinson gay? Let’s take a look at the signs and what Robinson himself has to say. 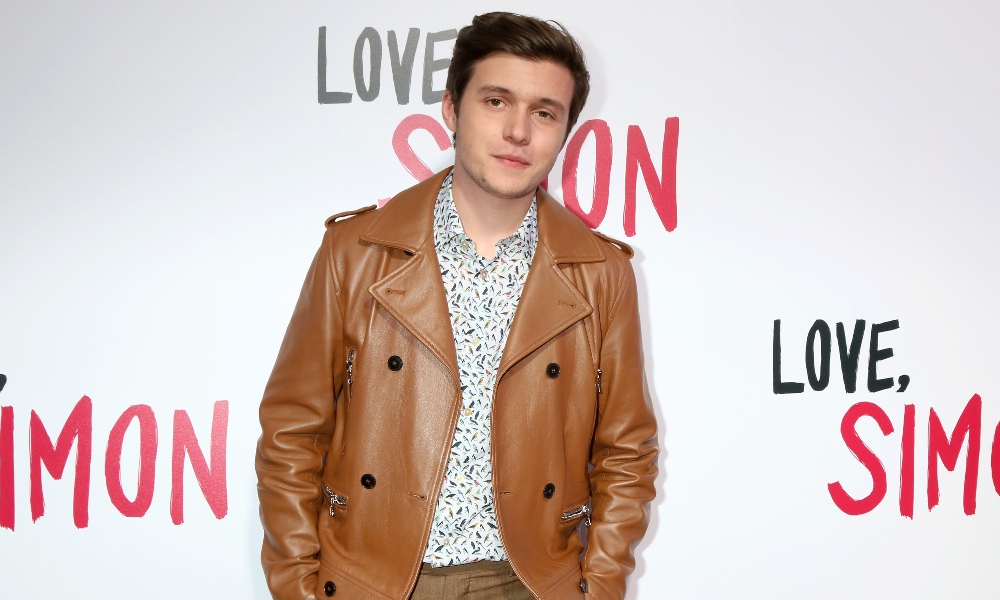 Who Is Nick Robinson?

Nick Robinson is an American actor who took on his first major role in the show Melissa and Joey, playing Ryder Scanlon until its cancellation in 2015. Since then, the young actor has starred in blockbuster hits like Jurassic World and The 5th Wave, as well as another teen television favorite, The Kings of Summer.

Nick Robinson’s most notable role was as the titular character in Love, Simon, a teen coming-out film that inspired the television spinoff Love, Victor in 2020.

Nick Robinson hardly speaks about his sexuality, but he has since become more open about it following his popular role as Simon in Love, Simon. Many fans have speculated about the heartthrob’s sexual orientation – here is what we know. 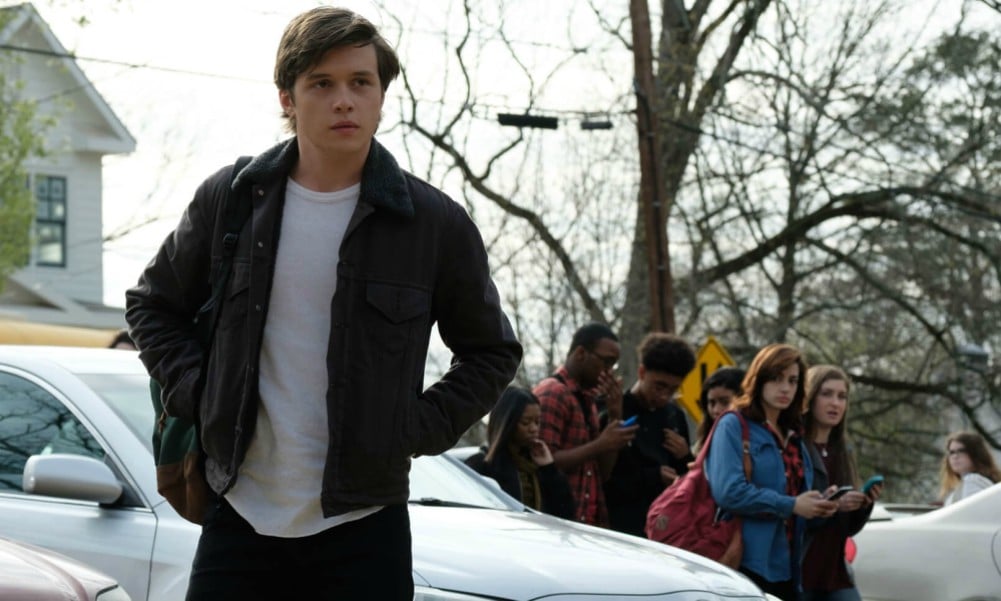 Role As Simon In Love, Simon

The film centers on a closeted high schooler whose blackmailer threatens to out him as gay. Despite its seemingly ordinary premise, the film became an award-winning staple for LGBTQ moviegoers thanks to how Robinson captured the feelings of the deep sorrow and loneliness that come with hiding your identity.

There is no denying that Nick Robinson did his character Simon Spier justice. Robinson has stated in interviews that he played the role “without any stereotypes or preconceived notions”. The actor claimed to be fully aware that Simon would not be entirely representative of every coming-out experience and that he kept the role “intentionally broad”.

Many critics hailed the actor for portraying the role without being melodramatic, and it’s clear that Robinson still holds the character dear to his heart today.

Other Robinson Brothers Coming Out As Gay

Robinson shared on The Ellen Degeneres Show about how his brother came out when he began filming Love, Simon. Naturally, many fans wondered if the up-and-coming Hollywood star would do the same. Instead, he spoke about how he hoped the film would continue to “start conversations… that may not have been there”.

Appearance On The Ellen Degeneres Show

Following the news about his brother coming out, Robinson was finally faced with the question every fan had been itching to ask. When asked if he was straight on Ellen, Robinson nonchalantly replied “yeah” and spoke about his hesitation to play a gay teenager on mainstream media.

Robinson claimed that he initially believed it “wasn’t his place” yet eventually agreed to the role with the intention of “playing parts that are outside of [my] experience or comfort zone”.

Robinson further expounded on his opinion of straight actors taking on gay roles in an interview with GQ, saying, “It breeds empathy and understanding.” Instead of such roles being a reflection of the person, Robinson acknowledges that, ultimately, they are simply “characters.”

His general hope for Simon Spier was that “people [could] see something of themselves in Simon, regardless of their sexuality.”

Robinson has since demonstrated his hyper-awareness of where he stands with the LGBTQ community, stating that his portrayal as Simon isn’t necessarily representative of all queer communities. He has gone on to say that it is an artist’s job to counterprogram negative political climates that promote hate speech.

A supporter of the Time’s Up movement, Robinson has expressed his desire to be part of projects “on the right side of history” that move the social needle in the right direction.

Robinson has been open about his thoughts on toxic masculinity, saying that it hinders one’s ability to express themselves “for fear of being viewed as weak or vulnerable”. He has shared in multiple interviews his struggle with not being depicted as a “traditional masculine type”.

Growing up, Robinson did not identify as a jock. “I wasn’t like a bro, necessarily,” he told Bustle in a 2021 interview. 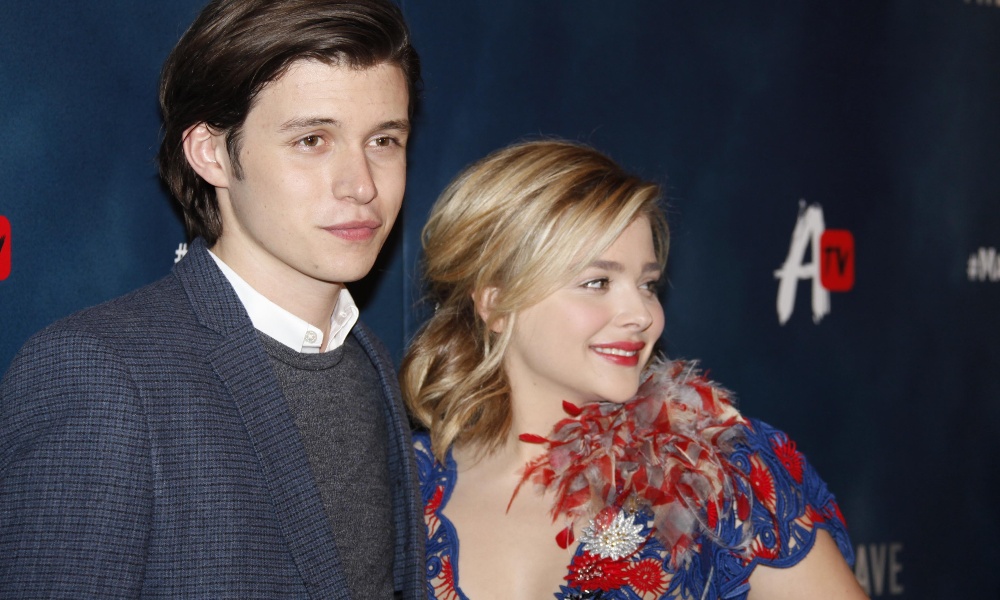 Like many young male Hollywood actors, Robinson has had his fair share of in-the-spotlight relationships, albeit only a few of them. Ultimately, many of his “relationships” were mere speculation, such as his rumored romances with his Melissa and Joey co-star Taylor Spretiler and The 5th Wave co-star Chloe Grace Moretz.

Robinson never confirmed nor denied these relationships. In 2019, the actor started dating musician Samantha Urbani. In a recent interview, Robinson shared how he and Urbani moved in together in L.A.

Nick Robinson: Is He Gay?

While Nick Robinson’s portrayal of his Love, Simon character is impressive and meant a lot to the LGBTQ community, the answer to the question “is Nick Robinson gay?” is no. Following the film’s success, the actor has since confirmed that he is straight.

Could one of your Hollywood favorites be gay, lesbian, or bi? Get the answers you’re looking for on Gayety!