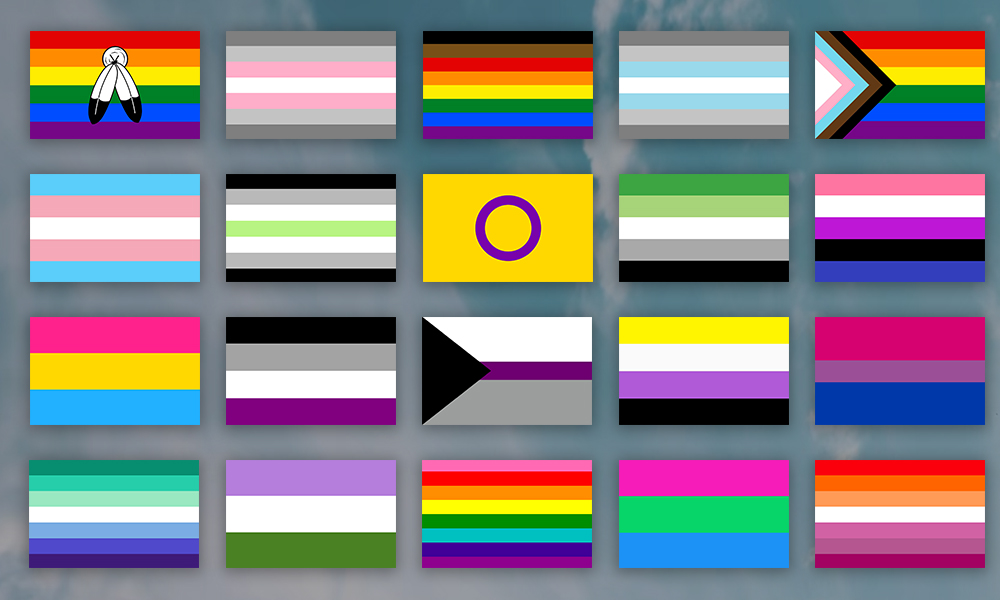 22 Pride Flags You Should Know if You’re LGBTQ+

How well do you know the Pride flags?

It’s time to learn all there is to know about pride flags. What do they represent? What do the colors mean? Who made them? Spoiler alert: Tumblr was a big player here.

There are many, many flags to choose from but for now, we are focusing on 22 in particular. We ran the order through a random generator for equality and fairness. And yes, we’ll be talking about the most well-known rainbow flag, from inception to where we are now. 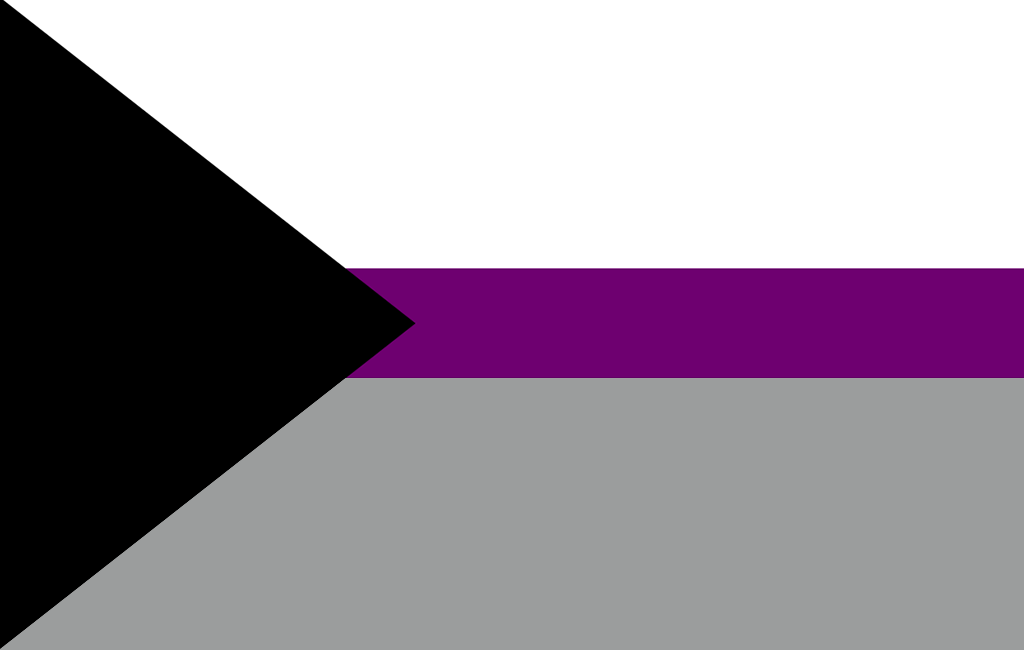 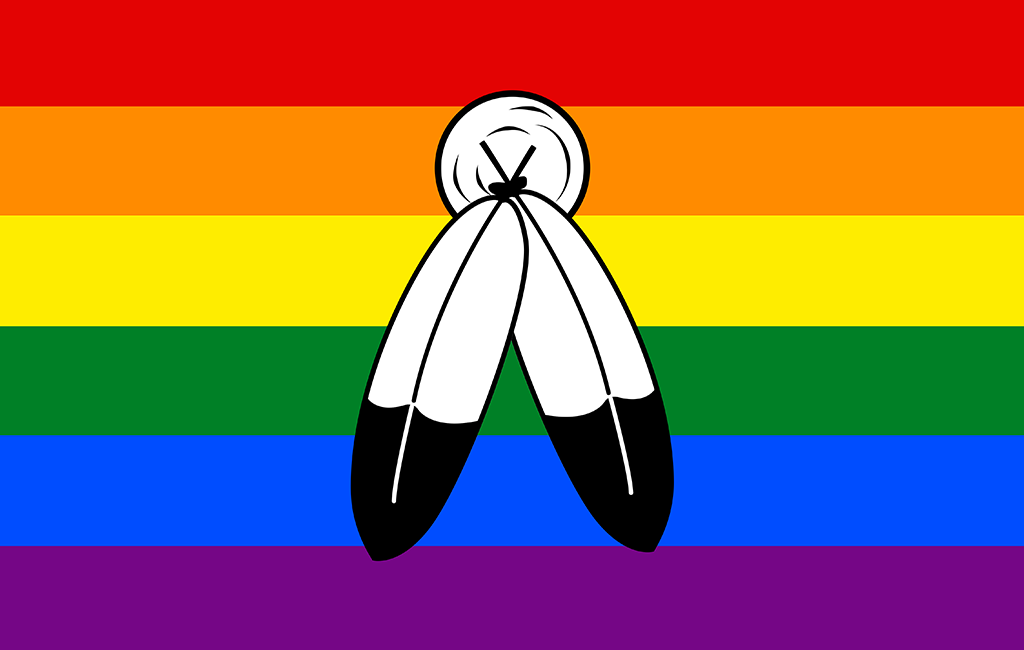 Two-Spirit is an umbrella term used by some Indigenous North Americans to describe Indigenous folks who identify across and between gender diversity and sexual orientation. There are many definitions of this term and each is nation-specific. The two feathers represent masculine and feminine identities. The circle represents the unity of those two identities. The rainbow lines are from the traditional Pride flag, which we’ll cover later on. The creator of this flag is Tumblr user 2Sanon. 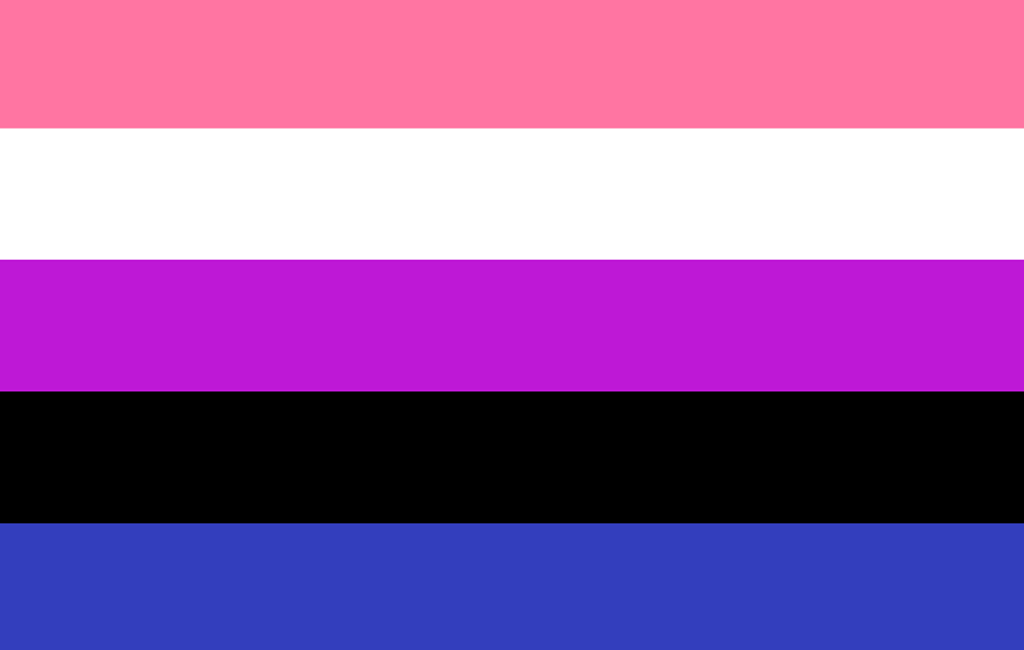 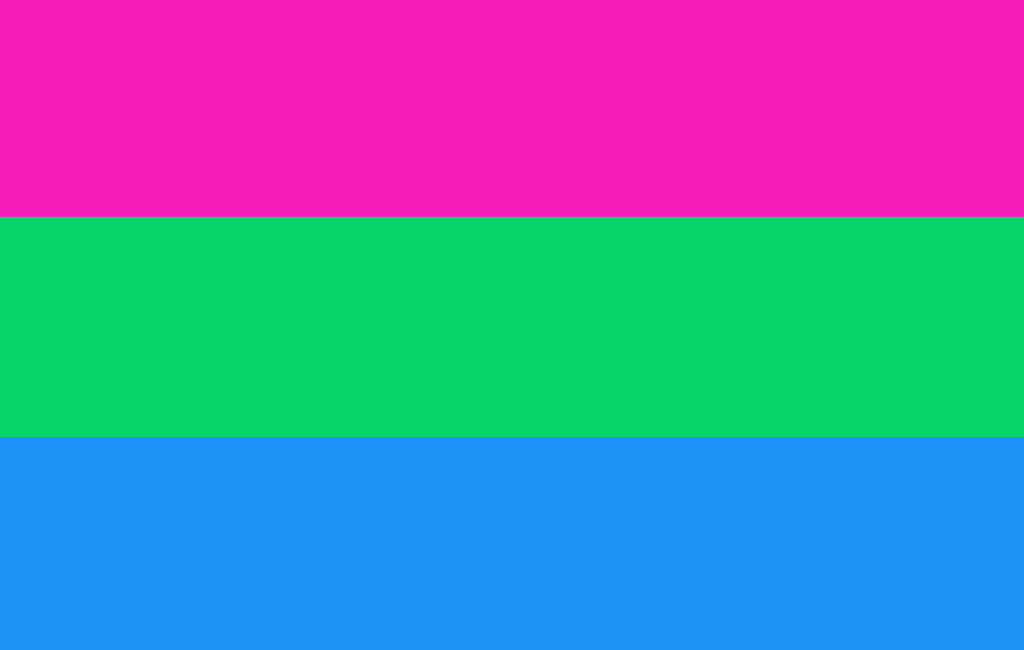 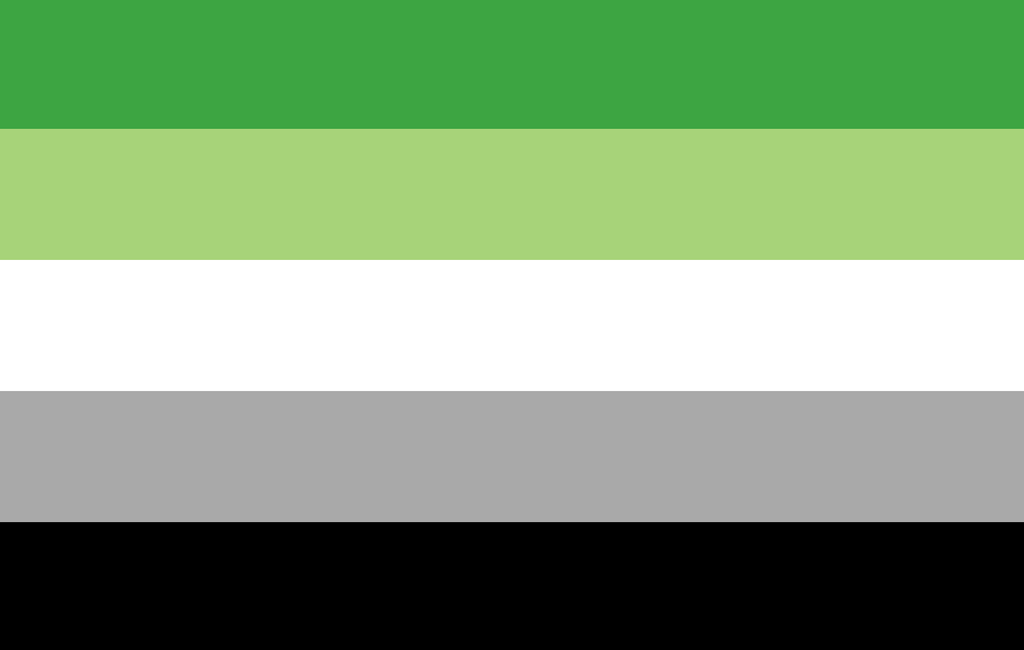 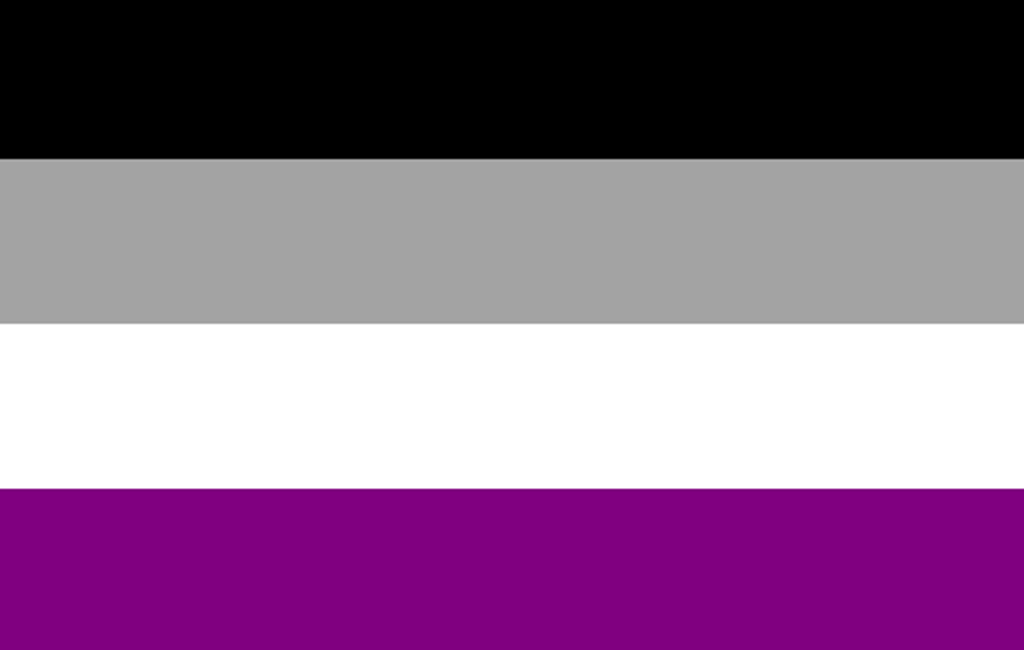 Now we’ve reached the rainbow flags, born from a symbol that has become synonymous with queerness. We’ll take you through five iterations of these flags, from conception to the present day. 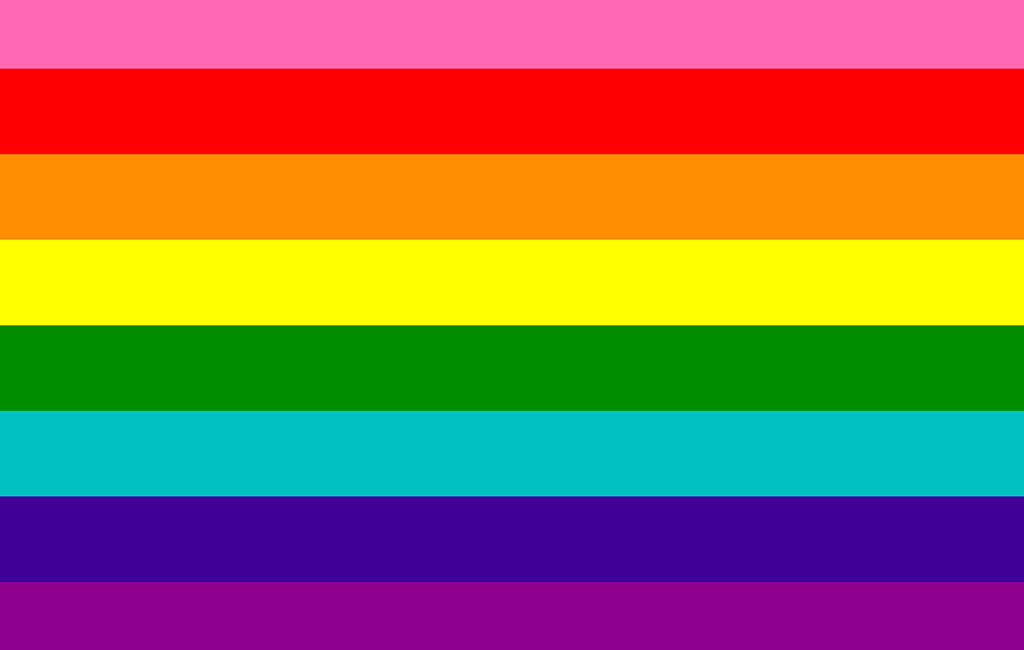 American artist, designer, and activist Gilbert Baker created this flag as a symbol of the LGBT community in 1978. He saw the rainbow as a natural flag from the sky, so he adopted eight colors for the stripes. Pink represents sex, red represents life, orange represents healing, yellow represents sunlight, green represents nature, turquoise represents art, indigo represents harmony and violet represents spirit. From there, there were several iterations that eventually led us to the traditional Pride flag. 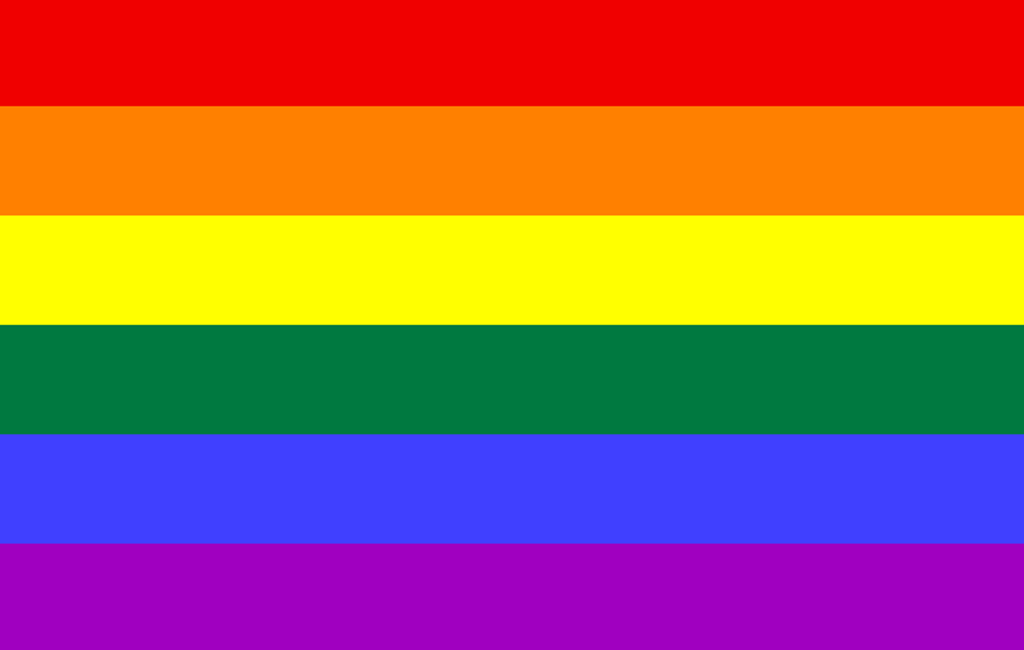 As you can see, a few of the colors have been removed. For example, the hot pink stripe was removed because the fabric in that color was not readily available. All the colors and meanings remain the same as the Gilbert Baker Pride flag but now without pink and indigo. 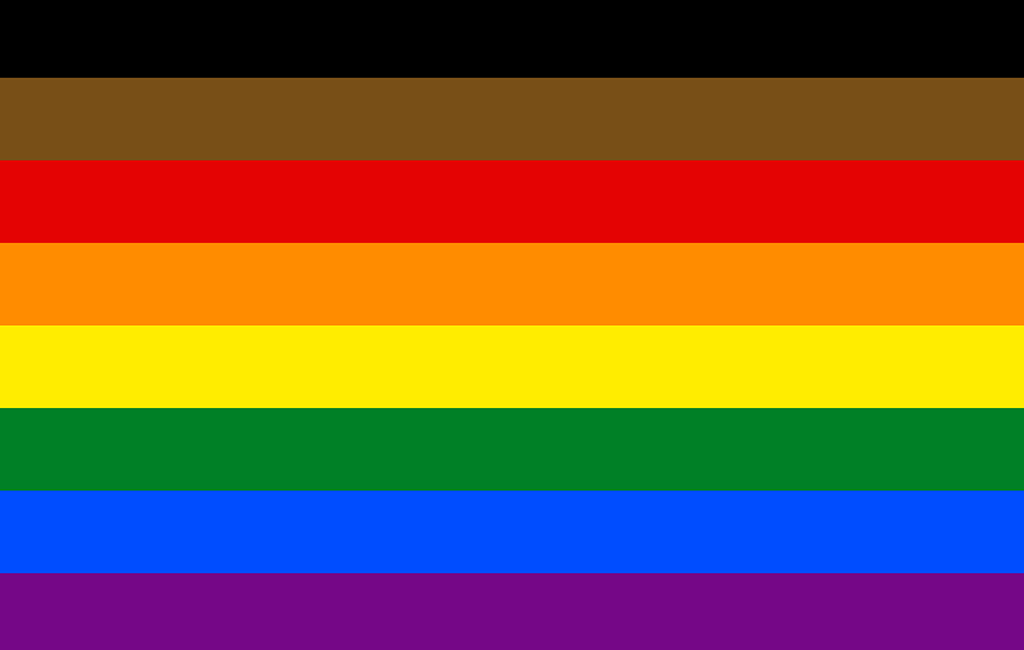 Also known as the Philadelphia Pride flag, this piece was created by Philadelphia-based PR agency Tierney led by Amber Hikes. The black and brown lines were added to highlight the racial diversity of the LGBTQ+ community. 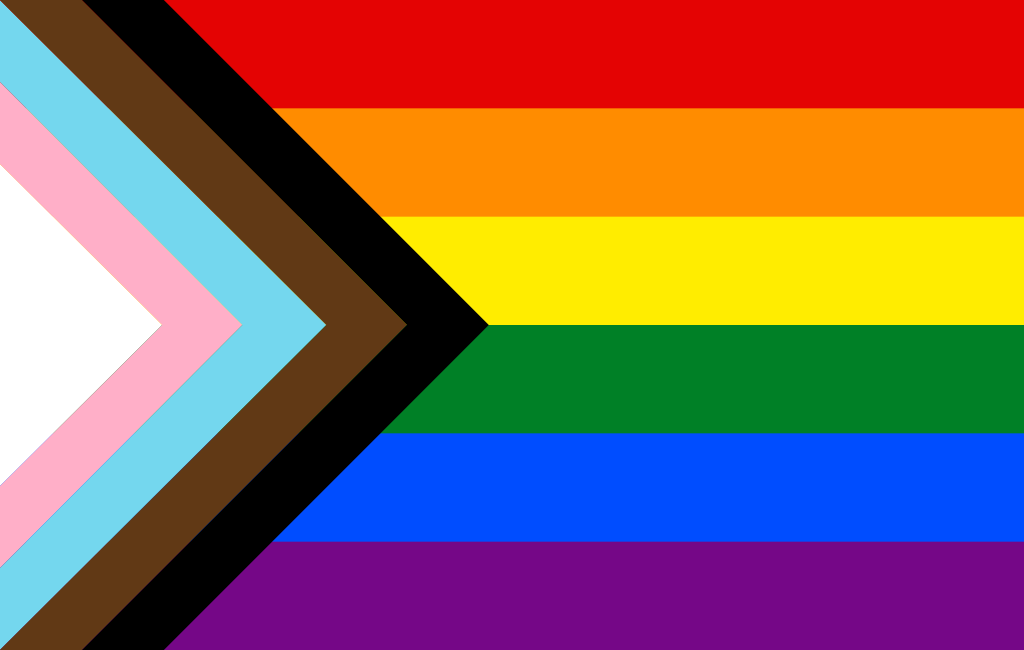 This flag is ostensibly the traditional Pride flag with the inclusion of Philadelphia’s black and brown lines and the trans Pride flag’s white, pink, and blue lines in a chevron shape. The creator, Daniel Quasar, said that the “arrow points to the right to show forward movement, while being along the left edge shows that progress still needs to be made.” Keep reading to learn more about the trans Pride flag. 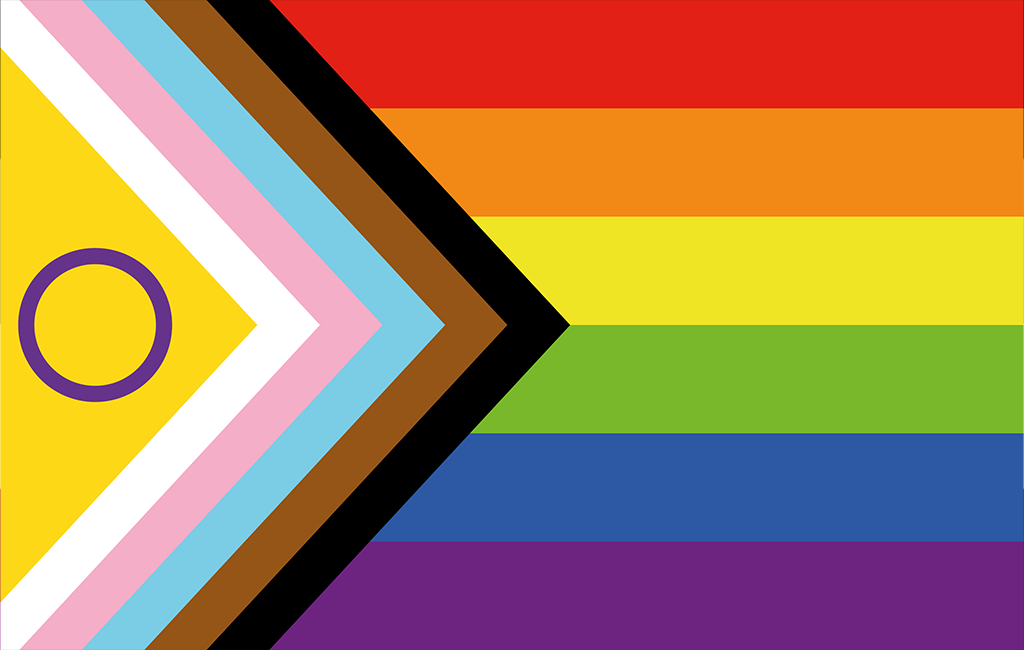 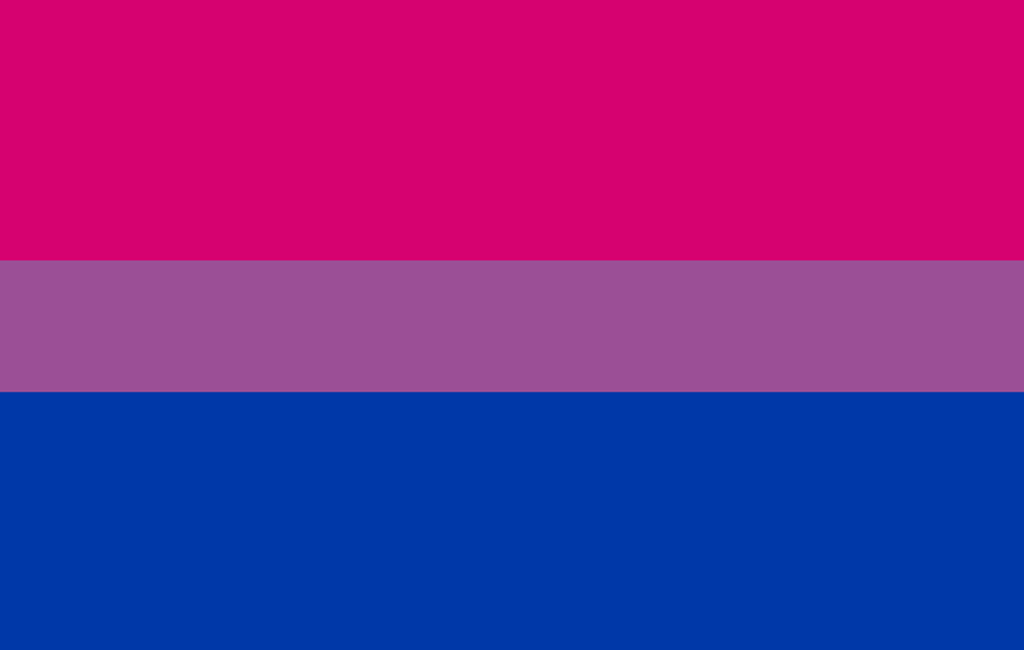 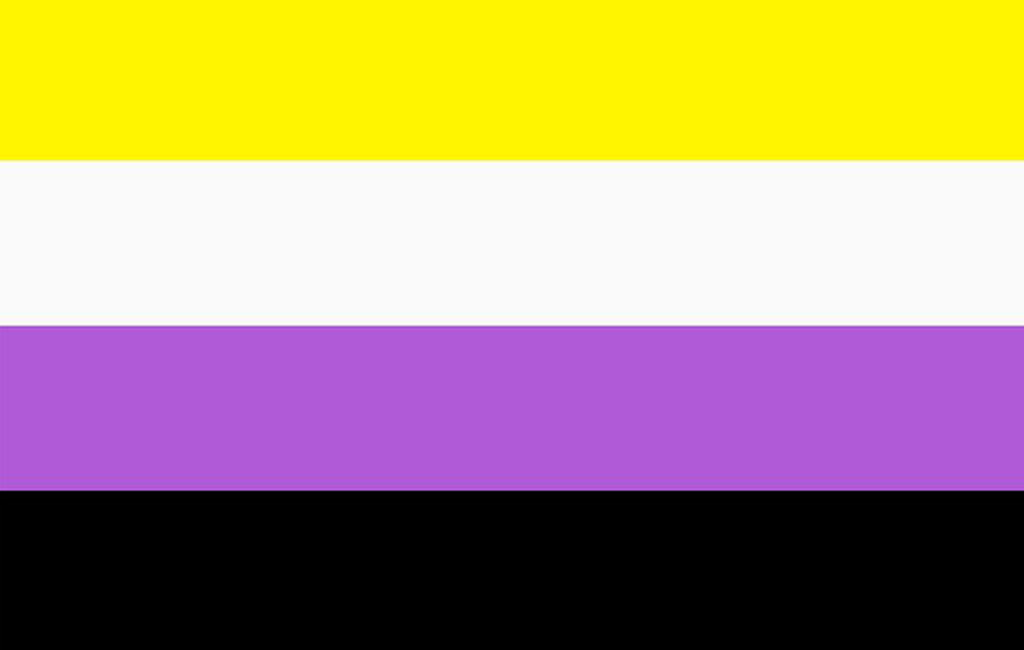 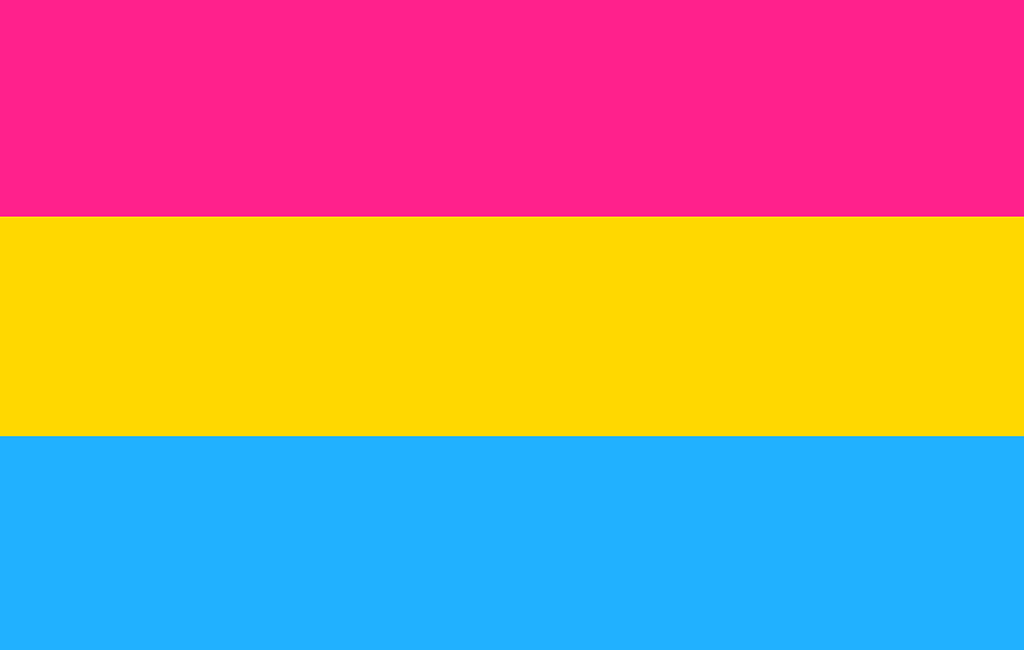 A demiboy is usually a person who partially identifies as a man or boy. In addition, demiboys often feel partly outside the binary. The grey lines represent the grey areas of this gender. The blue lines represent the typical color for manhood or masculinity. Finally, the white line represents neutral or shifting genders. The creator of this flag is Tumblr user TransRants. 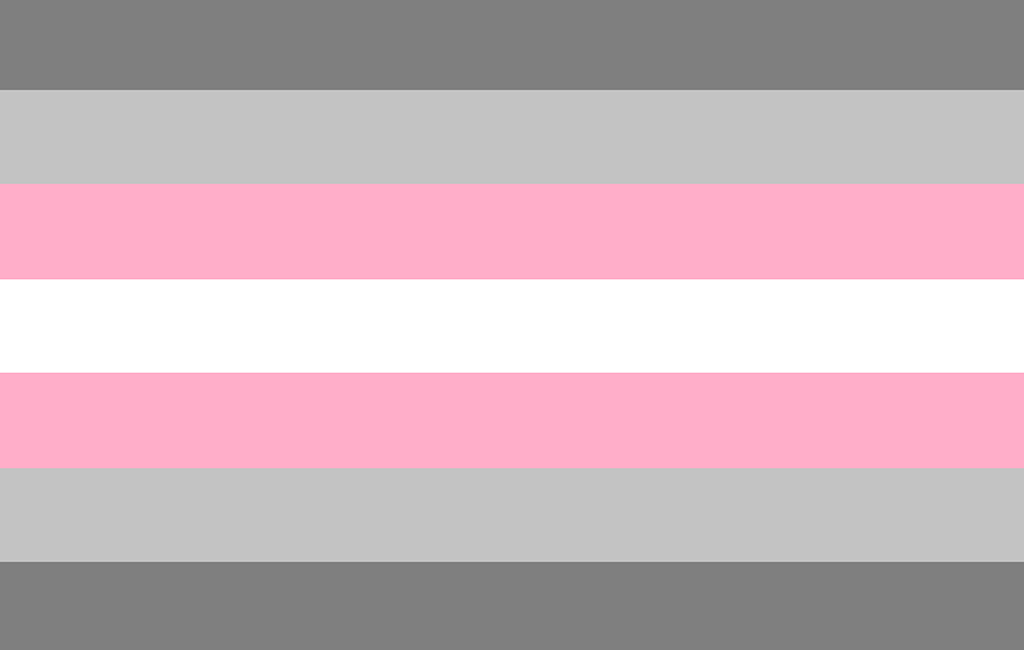 A demigirl is usually a person who partially identifies as a woman or girl. In addition, demigirls often feel partly outside the binary. The grey lines represent the grey areas of this gender. The pink lines represent the typical color for womanhood or femininity. Finally, the white line represents neutral or shifting genders. The creator of this flag is Tumblr user TransRants. 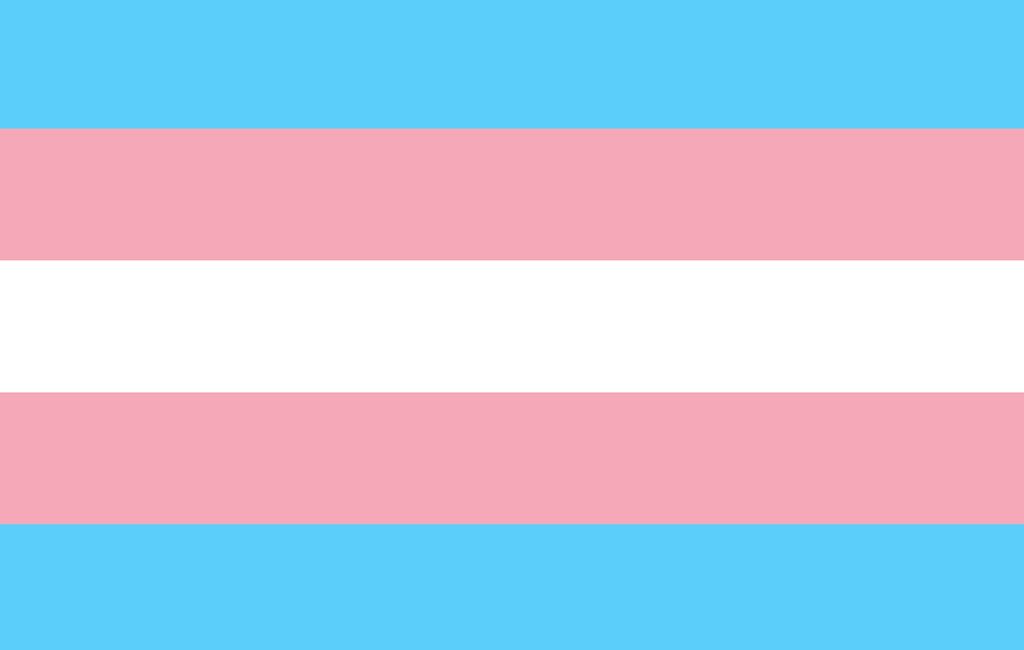 A trans person is a person whose gender identity doesn’t align with the one they were assigned at birth. The light blue lines represent the traditional color for boys. The light pink lines represent the traditional color for girls. Finally, the white line represents those who are intersex, transitioning, or see themselves as having a neutral or undefined gender. The creator of this flag is Monica Helms. 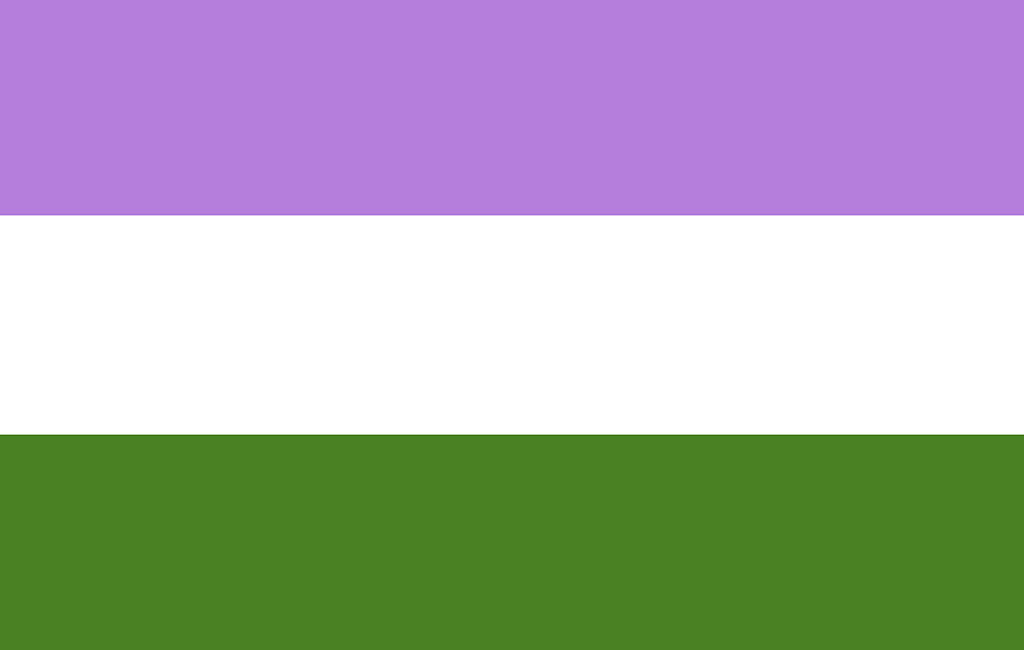 A genderqueer person is usually a person who does not subscribe to conventional gender distinctions but identifies with neither, both, or a combination. The lavender line is a mixture of “blue” and “pink” to represent people who identify with a mixture of femininity and masculinity. The white line represents agender people. The green line is the inverse of lavender to represent people who identify outside of and without reference to the gender binary. The creator of this flag is Marilyn Roxie. 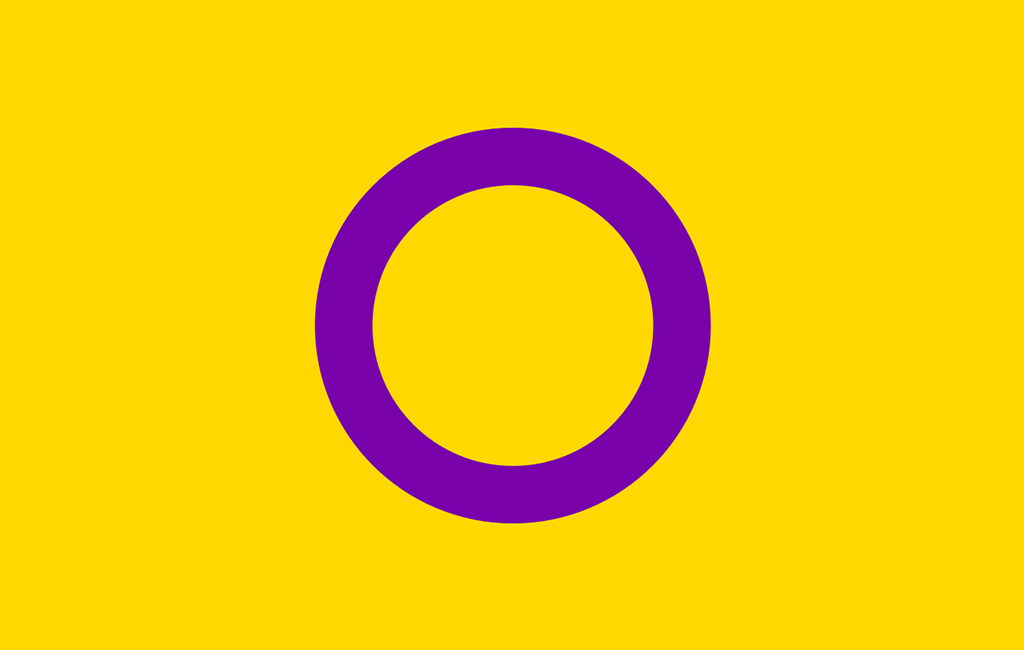 Intersex is an umbrella term used to describe people who are born with biological variations in their sex characteristics that don’t fit male or female categories. The colors purple and yellow are used because they’re seen as gender-neutral colors and go against the typical gendered colors of blue and pink. The circle in the center represents wholeness and completeness. The creator of this flag is Morgan Carpenter. 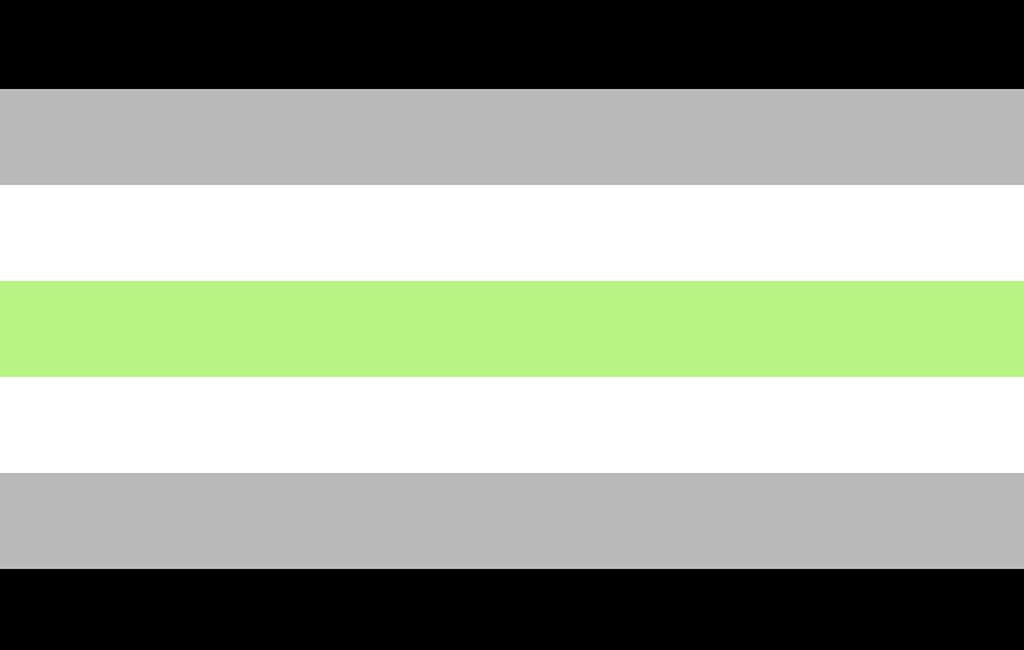 An agender person is usually a person who identifies as having no gender or has a neutral gender. The black and white lines represent the absence of gender. The grey lines represent semi-genderlessness. Finally, the green line represents non-binary genders. The creator of this flag is Tumblr user Salem X. 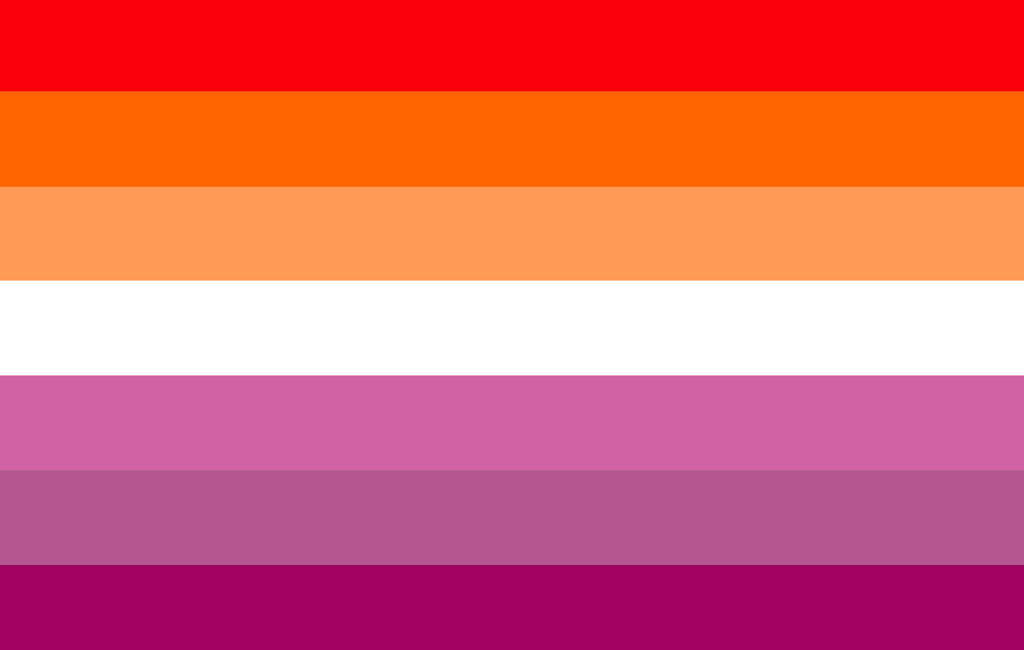 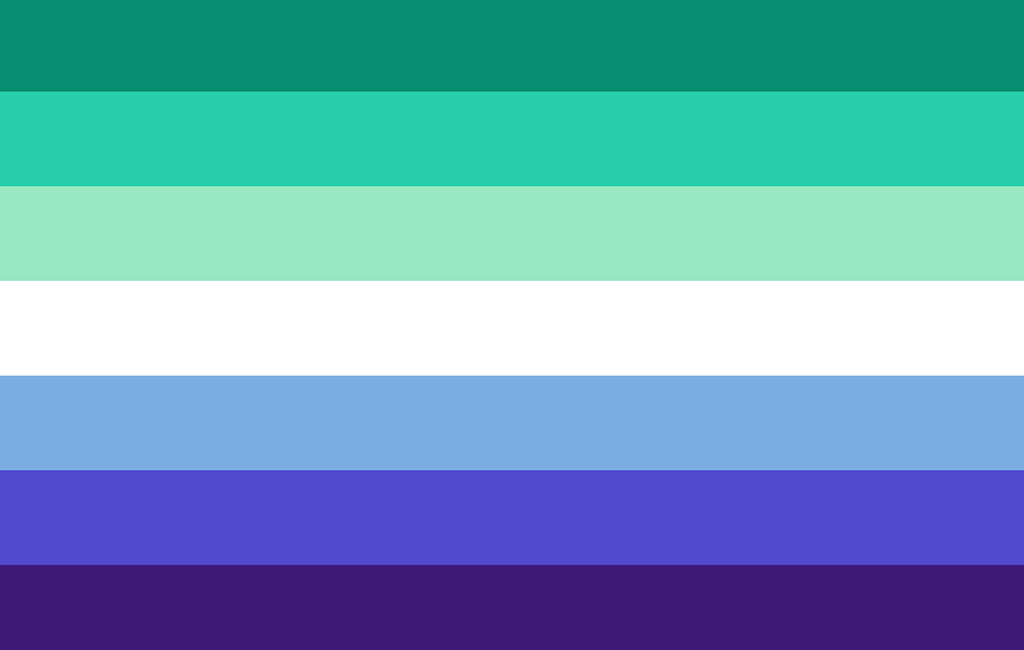 And there you have it! A whole bunch of pride flags and there are so many more. Let us know if you want to see more on Gayety’s Facebook page.

22 Pride Flags You Should Know if You’re LGBTQ+