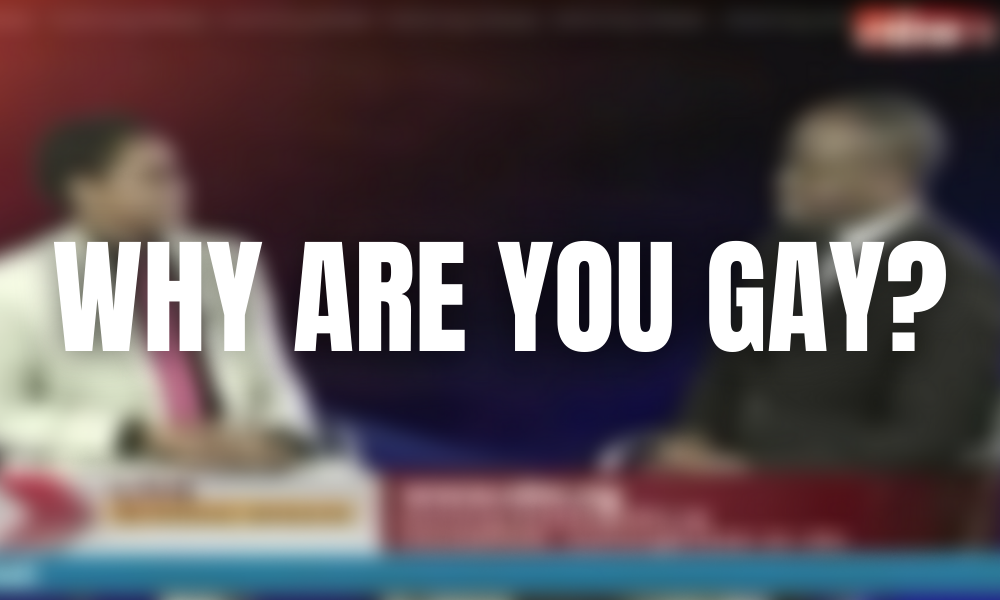 Explaining The “Why Are You Gay” Meme

The Meta Of The Meme “Why Are You Gay”.

Even as society has progressed in terms of inclusivity and diversity, toxic masculinity is still a huge problem. So much so that even the most mundane activities or interests are perceived as “queer.” In 2019, a study showed that a significant number of men think being eco-friendly is “feminine”.

“Why Are You Gay?”: The Background Of A Popular Meme

With such strict standards for masculinity, one “wrong” move could hit you with the “Why Are You Gay” meme right in the nuts. If you’re on YouTube and Facebook, meme culture is a near-inevitable part of your Internet experience, and you’ve likely run into this meme more than once. But what is the “Why Are You Gay” meme really, what does it have to do with toxic masculinity, and how does it affect queer people?

Read on to find out.

The Origin Of “Why Are You Gae”

While the “Why Are You Gay” or “Why Are You Gae” meme exploded in popularity in 2019, the meme source was a 2012 video debate on the Ugandan show Morning Breeze. The now-infamous exchange involved show host Simon Kaggwa Njala and LGBTQ activist Pepe Julian Onziema.

Onziema, a trans man, had been invited to participate in a discussion about queer people and their situation in Uganda. In a bizarre interview opening, Njala greeted Onziema with, “Thank you for coming in, good morning. Why are you gay?”

Notably, Onziema, who is in a romantic relationship with a woman, was assigned female at birth and previously identified as gay before later coming out as a trans man.

However, Njala ignored the question and asserted, “You are gay.”

Onziema and Njala were later joined by anti-gay pastor Martin Ssempa on the show. Ssempa engaged in a shouting match with Onziema, using fruits and vegetables as props to demonstrate what he claimed transgender people used for sex.

“Why Are You Gay” Goes Viral

The “Why Are You Gae” full interview didn’t gain traction on the Internet upon its initial release. The full video was uploaded to YouTube by user Swalz in December 2012. In the six years after the full, it garnered less than half a million views.

However, in January 2019, YouTube channel Deserty HD posted a clipped version of the video, remixed with the theme song of the US TV show Curb Your Enthusiasm, that went viral. The Deserty HD video was quickly followed by other YouTube videos and image edits of the interview on various social media platforms, including YouTube, Reddit, Twitter, and Instagram.

What Is The “Why Are You Gay” Meme?

The meme uses an image macro from the video interview, showing Onziema and Njala facing each other. Meme users often post this meme alongside a supposedly “non-masculine” activity, captioning it with the question, “Why are you gay?”

The Dark Side Of The Meme

Most people use the meme to poke fun at people who think washing your face makes you less manly. Still, the context of the video that the meme is based on is more disturbing than humorous.

At the time of the interview, a bill criminalizing same-sex relationships was pending with Uganda’s Parliament. Onziema was one of the most public faces of the LGBTQ movement in Uganda at the time. As an out trans man, he experienced extreme public discrimination, including police harassment and death threats.

The meme is just one snapshot in a long interview where a trans man had his gender identity repeatedly questioned on national television. While some bits may seem hilarious when taken out of context, the full episode showed Onziema being asked offensive questions such as, “Don’t you think homosexuals…should instead be reoriented…since society seems to deem them as unnatural?”

While we use the meme as a joke today, it’s clear that the interview it came from — and the hostile attitude it displayed toward a prominent member of the LGBTQ community – was completely serious. 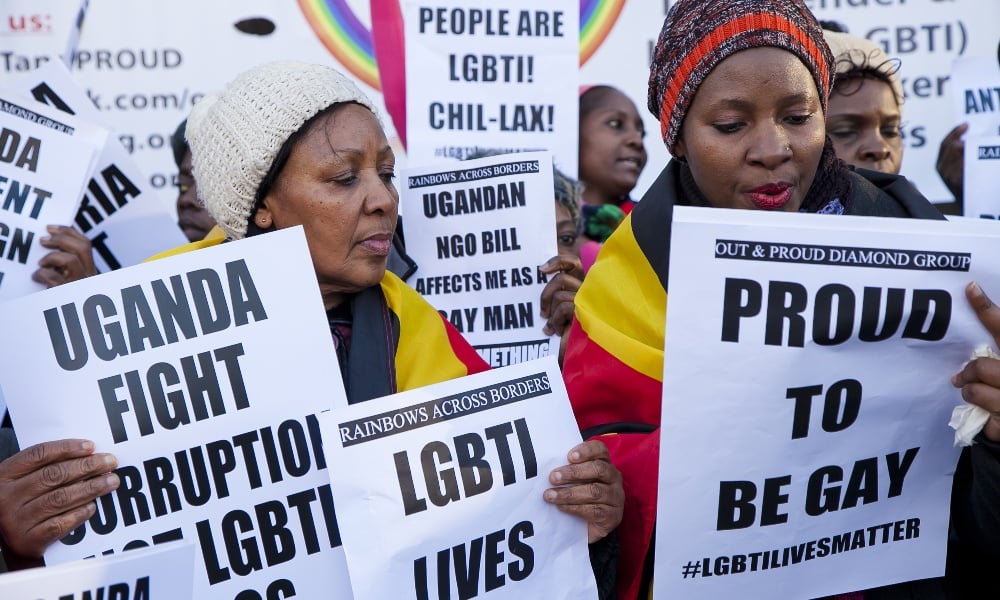 Making fun of toxic masculinity and homophobia is an understandable way of coping with no-homo culture. But it’s always worth remembering that there are serious issues underneath the jokes that also need to be addressed. The “Why Are You Gay” meme will run its course before long (as all memes do). However, fragile masculinity and LGBTQ discrimination will still be around.

Related | Polyamory Memes That Are A Mood

Explaining The “Why Are You Gay” Meme