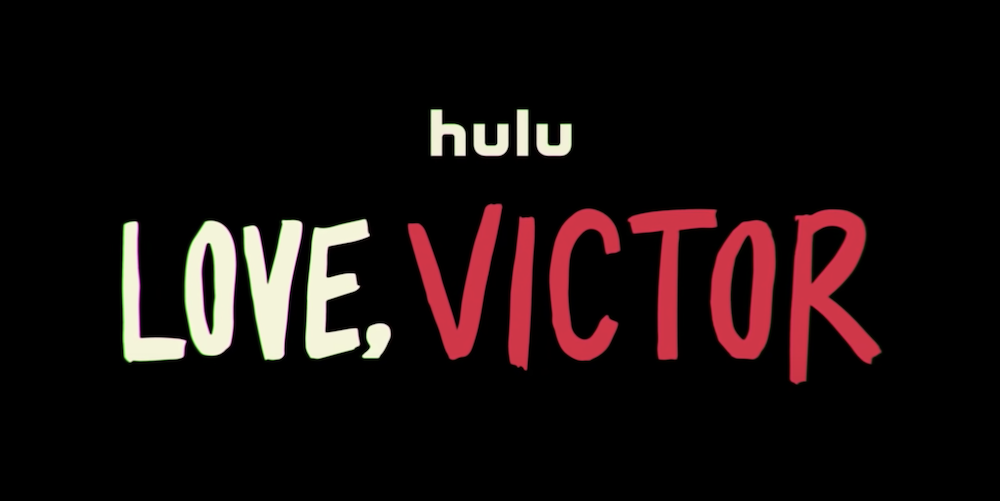 Love, Victor is coming to an end.

Hulu told Deadline the teen comedy series would end after its upcoming third season. This comes just days after we got a picture of the cast members together gearing up to film season three.

The cast celebrated being reunited by filming a fun video together on Instagram. “I’m passing the phone to one of the best kissers I know,” Michael Cimino said before giving the phone to George Sear. Cimino plays the titular character, while Sear plays one of Victor’s love interests, Benji.  Then other cast members join in the video to showcase the bond they have created on the set.

The series picks off after the events in Love, Simon. Victor Salazar moves to Creekwood High in Atlanta and asks Simon for help navigating and exploring his sexuality while being a part of a religious family.

During the first two seasons, Victor starts coming into his own. Now, Victor is going to try to figure out what he wants to do with his life after high school. He’s also trying to decide between his first love Benji or pursuing something with a new guy named Rahim.

Sear had sat down with Gayety’s very own Caitlynn McDaniel in 2020 and said Victor and Benji have had “ups and downs” from the start. “They do go through their ups and downs like every couple,” Sear said. “They start off in their honeymoon period or this like summer bubble. Which was also really nice to see the characters go through that because that’s one of the joys of being in a relationship. But then when high school starts again Victor has to deal with the difficult reality of coming out and navigating that journey.”

Will Victor and Benji end up together? We will have to see when the final season, which will have eight episodes, hits Hulu on June 15th.