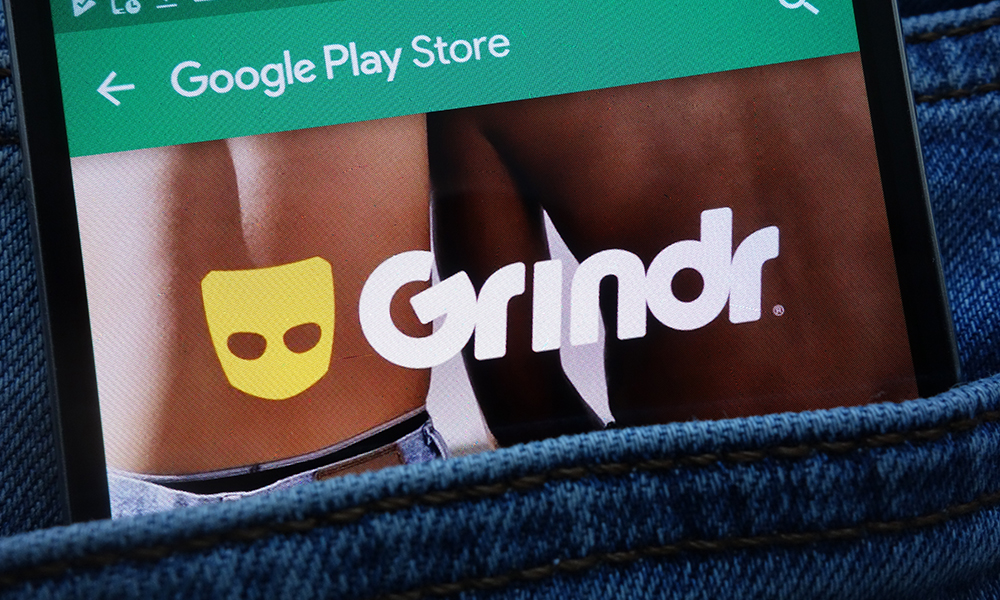 Grindr is updating its settings during the Olympics

Bloomberg reports that dating and hookup app Grindr is disabling its explore feature for the Olympic Village. The feature allows users to see the profiles of people within a certain area. In years past, different people have set their locations to the Olympic Village in order to try and hook up with some of the best athletes in the world.

However, in 2016, a journalist named Nico Hines used the feature to expose LGBTQIA+ athletes, which is particularly dangerous when there are athletes from countries with anti-LGBTQIA+ laws. He had shared his findings, which outed athletes, for a piece in the Daily Mail. Following the backlash, Hines was suspended from the outlet.

“We want Grindr to be a space where all queer athletes, regardless of where they’re from, feel confident connecting with one another while they’re in the Olympic Village,” Grindr official, Jack Harrison-Quintan, said in a statement.

Those inside the Olympic Village who try to log into the app will be greeted with a message about the update. “Your privacy is important to us,” the message says. “Our Explore feature has been disabled in the Olympic Village so that people outside your immediate area can’t browse here.”

During the 2021 Olympics, it became a trend on TikTok to set dating app locations to the Olympic Village. However, the trend died out when people pointed out how odd it was. By its looks, at least Grindr users can now focus on the games and not have to worry too much about outside interference. Several out-athletes are competing in this year’s games, including Ireen Wüst, who just made Olympic history!