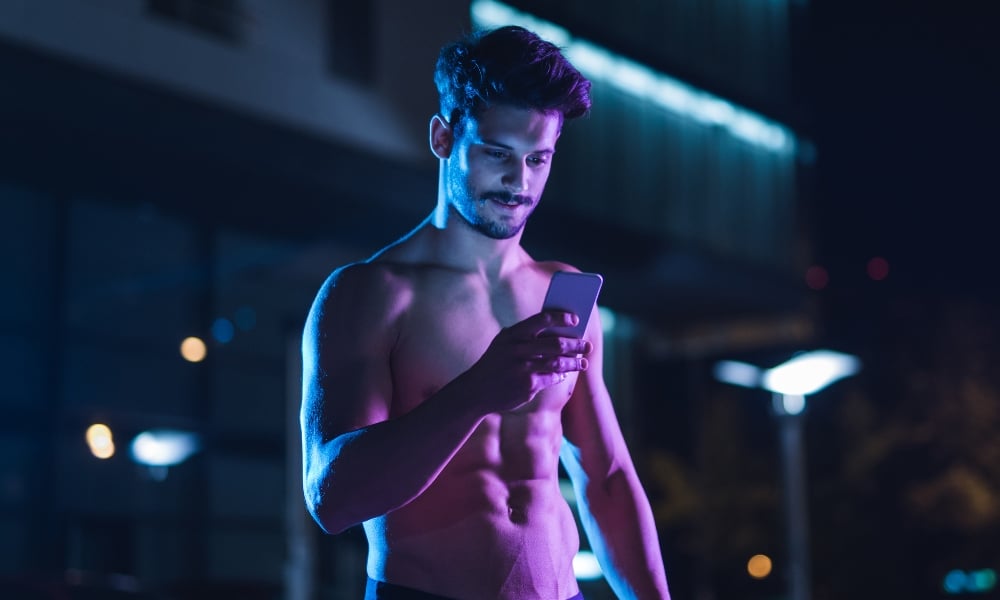 Here’s What Users Are Looking for on Grindr

The app shared its second annual Grindr Unwrapped, which revealed some interesting statistics of its users worldwide. The data shows that not even the pandemic could stop connections from being made.

“Even with some in-person activities resuming, the virtual connection has remained a lifeline for people this year,” Grindr’s director of marketing, Alex Black, said in a statement. “Grindr Unwrapped is a playful way to help our users get to know each other better, it serves as an ice-breaker for conversations on the app, and provides some interesting insights into trends from the past year.”

We went through the data, and here’s what you need to know!

#GrindrUnwrapped: A Look Back at 2021 👀 the world began to open up this year, and so did you 🍑 here are some stats on how you (mis)behaved 😈

Highest Percentage of Users Looking for “Right Now” By Country

Highest Percentage of Tops By County

Highest Percentage of Bottoms By Country

Related | How to Flirt Fearlessly in Four Easy Steps

Most Grindr Users by Country

Most Users by City

The Most Popular My Tags

Here’s What Users Are Looking for on Grindr