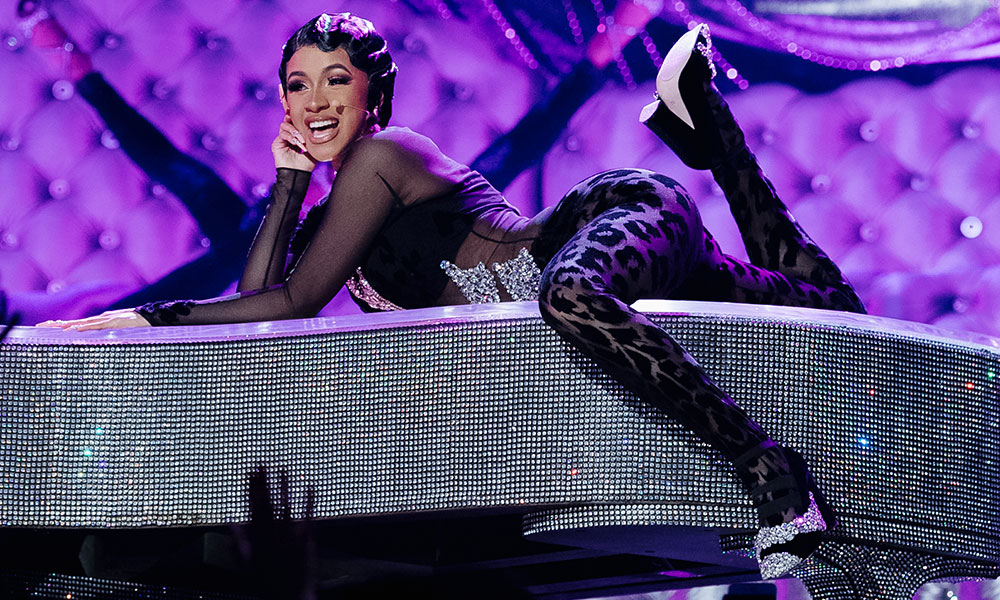 Rapper Cardi B has a message for homophobic people.

Cardi B has never been one to beat around the bush, and this time she’s defending the gay community from homophobia.

It’s unclear what caused Cardi to tweet about gay rights so spontaneously, but she’s previously spoken out in support of the LGBTQ+ community and her place in it as a bisexual woman.

Even though she’s married to a man, she has repeatedly talked about her attraction to women. However, in 2018, she faced backlash for her song with Rita Ora called “Girls.” Many, including singer Hayley Kiyoko, criticized the lyrics, referencing only wanting women when drinking.

However, Cardi said her experience with “a lot of women” inspired the song.

Listen to “GIRLS” by Rita Ora ft me @BebeRexha @charli_xcx .We never try to cause harm or had bad intentions with the song .I personally myself had experiences with other woman ,shiieeett with a lot of woman ! I though the song was a good song and i remember my experience .

Cardi recently offered to marry Kal Penn, who recently came out, and his long-time fiance. This came after Penn tweeted about seeing the rapper on an airplane but was scared to say anything. After a short exchange, Cardi offered to make it up to him by officiating his wedding. “I’m down, I’ll get my suit,” she wrote.

And there you have it. Cardi B will not be tolerating any homophobia at this time.