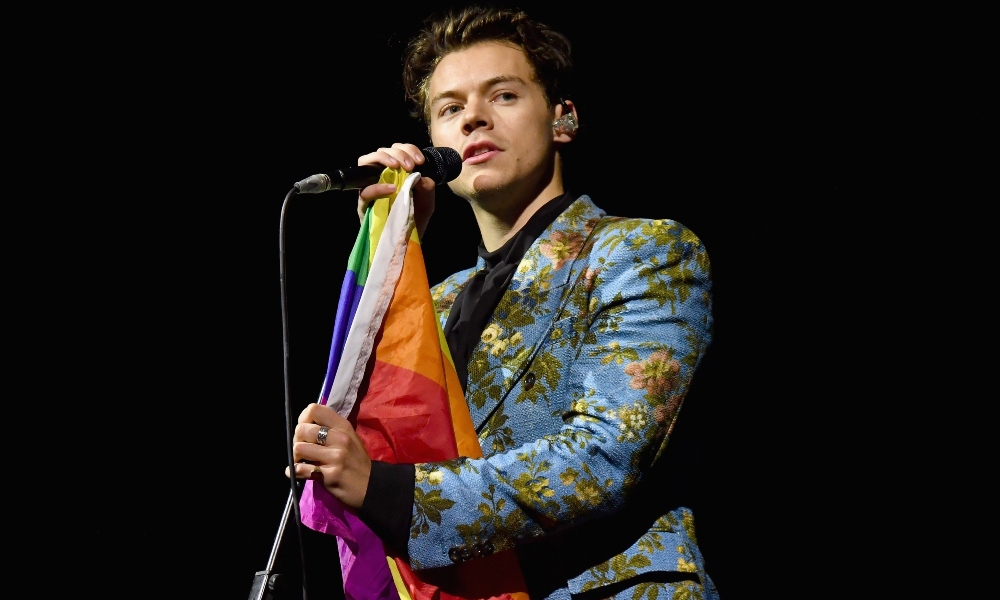 The Forum in the Los Angeles area is in hot water after a Harry Styles concert.

A fan who attended Style’s “Fine Line” album release party back in December of 2019 is suing the famed concert venue and several others, according to TMZ.

The unnamed woman says she was knocked to the ground and crushed in a crowd surge. She is suing The Forum and Live Nation, Stubhub, and Ticketmaster. However, the “Watermelon Sugar” singer himself is not named in the suit. She said the defendants failed to provide seating, proper lighting, and security, thus putting those in attendance in harm’s way.

The woman is seeking monetary damages, but it’s unclear what amount. She claims the injuries are chronic and are diminishing her quality of life.

The latest lawsuit comes as Live Nation Entertainment faces lawsuits from several hundred people after a Houston area festival turned deadly in November of last year. Ten people died in a massive crowd surge at rapper Travis Scott’s event. Even though they’re facing lawsuits and an investigation into the event by Congress, the defendants in the Astroworld lawsuits maintain their innocence. Scott even filed paperwork to try and dismiss the cases as the total monetary damages plaintiffs are seeking have massed upwards of three billion dollars.

So far, neither The Forum or Styles have said anything publicly about the lawsuit.