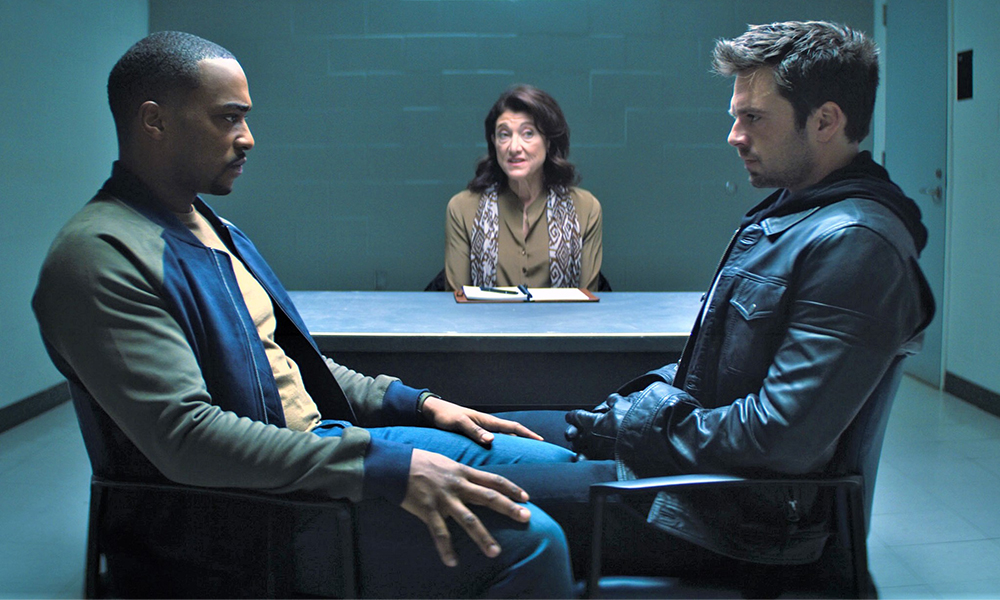 Here’s The Top Ships On Tumblr

Gay ships are winning on Tumblr!

The list is full of canon and non-canon couples. The highest-ranking cannon queer couple is Lumity from Disney’s The Owl House, who comes in second. Lumity rose five spots from last year’s ranking after the two officially became girlfriends on the show.

The next canon couple features Catra and Adora from She-Ra and the Princesses of Power, who were in second place last year, but are now in the number nine spot. Then in 12th place is Critical Role’s beau and Yasha.

Some non-canon couples include Destiel, from Supernatural, who came in first overall. Other Non-cannon queer couples include Sambucky, from the Marvel Cinematic Universe, who comes in third, and Bakudeku from My Hero Academia who ranks fourth.

Meanwhile, the first straight couple doesn’t appear until about a fourth way down on the list with Miraculous: Tales of Ladybug & Cat Noir’s Ladybug and Chat Noir.

So it’s pretty safe to say Tumblr users love queer relationships! You can check out the whole list of ships here.

Here’s The Top Ships On Tumblr