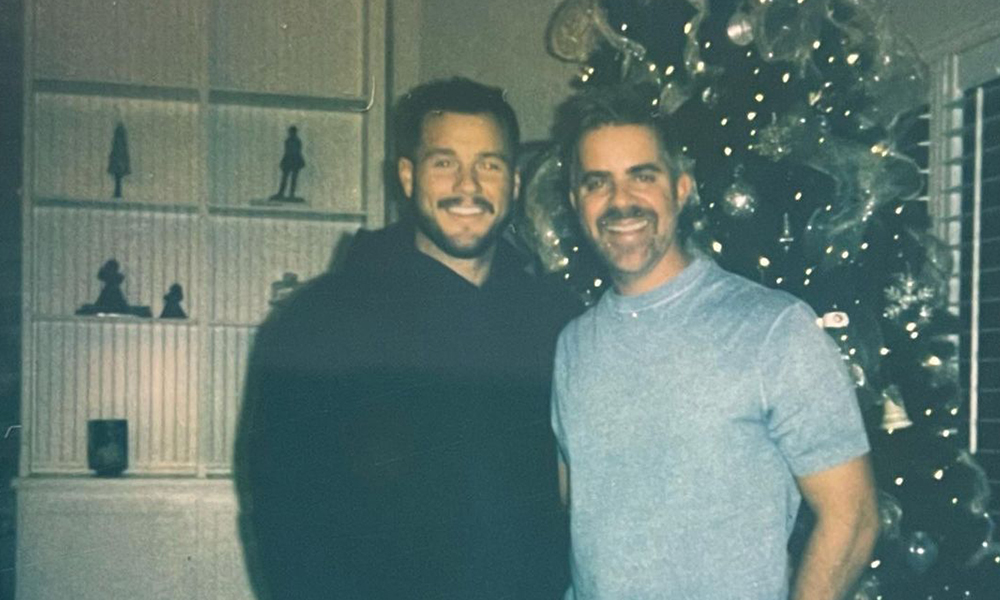 Colton Underwood Gets Serious With Boyfriend

Colton Underwood and his boyfriend Jordan C. Brown are getting serious.

Colton Underwood and his boyfriend Jordan C. Brown recently bought a three million dollar home in the Los Angeles metro area, according to US Weekly.

Underwood recently shared a photo in an empty room on Instagram, but he did not say if the room was part of their new home.

Shortly after Underwood’s series Coming Out Colton hit Netflix, the couple went public last month. Ahead of the series release, Underwood said, “I’m happy, I’m in love, and I’m in a good position.”

“Everything as far as that goes has been pretty smooth. What was so cool too was, like, after the show was over, I didn’t know what was really next. I knew that I was still coming out, and I still am. So there’s still things to work through right now…the friends that I have, the support group that I have has been so helpful and impactful.”

JUST IN: Former “Bachelor” star @Colton Underwood speaks his truth and comes out to @robinroberts: “I’m gay. And I came to terms with that earlier this year and have been processing it… I’m the happiest and healthiest I’ve ever been in my life.” https://t.co/PoYJUAPBpA pic.twitter.com/isP7SptUu7

The Bachelor alum first came out in April of last year during a Good Morning America interview. “Obviously, this year has been a lot for a lot of people and it’s probably made a lot of people look themselves in the mirror to figure out who they are and figure out what they’ve been running from or have been putting off in their lives,” he admitted. “For me, I’ve run from myself for a long time, I’ve hated myself for a long time and… I’m gay.”

He then announced his Netflix series, which chronicled his life and how it has changed since coming out.  By the looks of it, he’s happy!

Colton Underwood Gets Serious With Boyfriend