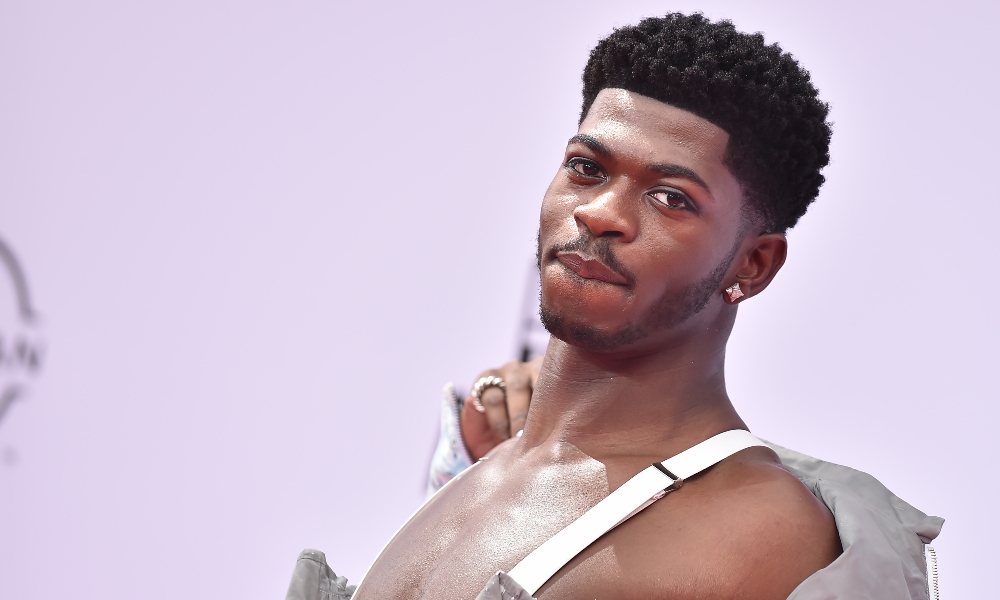 Lil Nas X is clapping back at the music industry.

Lil Nas X came out in 2019, and since then, he has become one of the biggest names showcasing his sexuality through his music and performances. He recently opened up while speaking to CBS about what it’s been like coming out in such a public way.

“Be Gay Without Being Gay.”

“I feel like I’m definitely much more ‘out there with it. It’s always been, ‘Okay, if you’re gay, this needs to be sanitized. Let’s not including anything sexual,'” he said. “It’s like, ‘Be gay without being gay. We don’t wanna know what happens behind closed doors, or we don’t want you to express that.”

“I’m saying that I’m gonna do that if I want to. And I want every other artist to feel the same way,” he said.

His most notable instance of doing what he wants is prevalent in his music video for “MONTERO (Call Me By Your Name.) The music video is his most polarizing; it features him sliding down a pole to meet Satan in Hell, where he gives him a lap dance. Nas X said he didn’t understand why the video was so controversial.

“Well, you know the saying, you know, ‘Gay people go to Hell,’ or anybody in the LGBT community? So it’s like, ‘Okay, I’m goin’ to Hell.’ I went to Hell!” he said. “And now people are like, ‘Oh my God, I can’t believe he did that!’ But wasn’t I going there anyway? Why are you upset about that?”