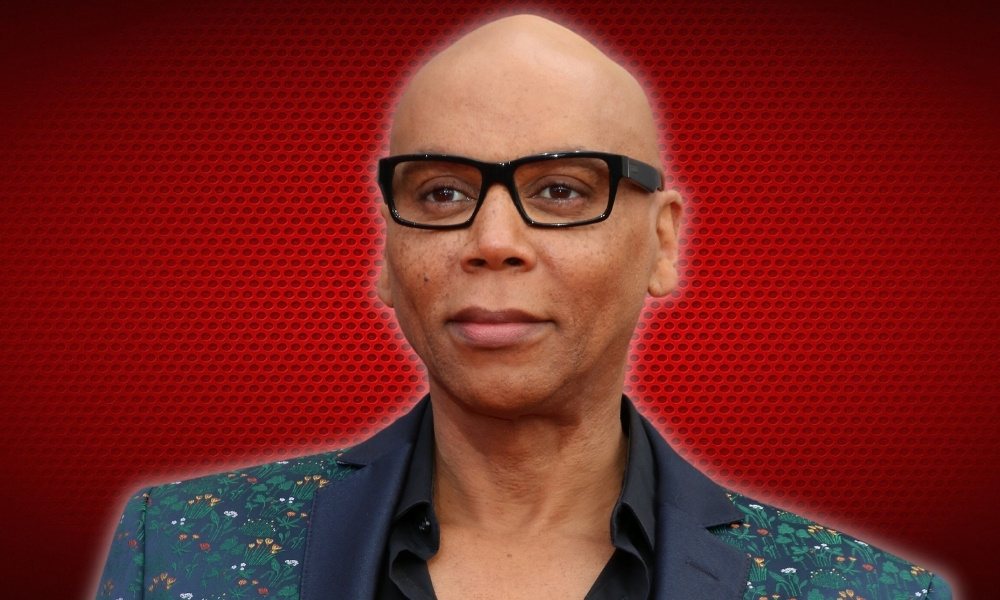 Here’s Why RuPaul Isn’t a Fan of Spider-Man

Spider-Man: No Way Home is out now, and while the rest of the world is excited about it, RuPaul isn’t a fan.

While on Jimmy Kimmel Live, Drag Race creator RuPaul talked about the holidays and superhero franchises.

He said he understands some of the hype around the heroes, but not all.

“What’s the thing with Spider-Man?” he asked. “‘Cause I get Superman, I get Wonder Woman — I’ve never gotten Spider-Man.”

When Kimmel questioned his hesitancy, Ru jokingly responded: “You know, I think because I’m gay. I think that’s probably it.”

RuPaul is a fan of Superman, however. He went on to explain why he thinks Clark Kent resonates with the masses.

“Superman is really the story of Christ. It’s the story of an ascended master,” he claimed. “Superman represents the hidden specialness, the uniqueness that each of us has.”

That’s not all Superman is. “The thing is that Clark Kent is hot,” Ru exclaimed! “He’s hot. Smokin’ hot.”

Kimmel attributed the wide love of Spider-Man to the fact Peter Parker is a kid that makes others think they can be a superhero, too.  Parker’s humor doesn’t hurt either!

People aren’t just excited about seeing Tom Holland back in the Spidey suit, but about the holidays! Speaking of holidays, recently RuPaul had a run-in with a third-party seller trying to sell a Christmas ornament of their face! The photos of the atrocious ornament went viral online and even forced the host to send a cease and desist order to the seller.

While Ru acknowledged posting about the tree decoration on social media probably encouraged his fans to buy more, he said he had to talk about it!

Check out the full interview here

Here’s Why RuPaul Isn’t a Fan of Spider-Man