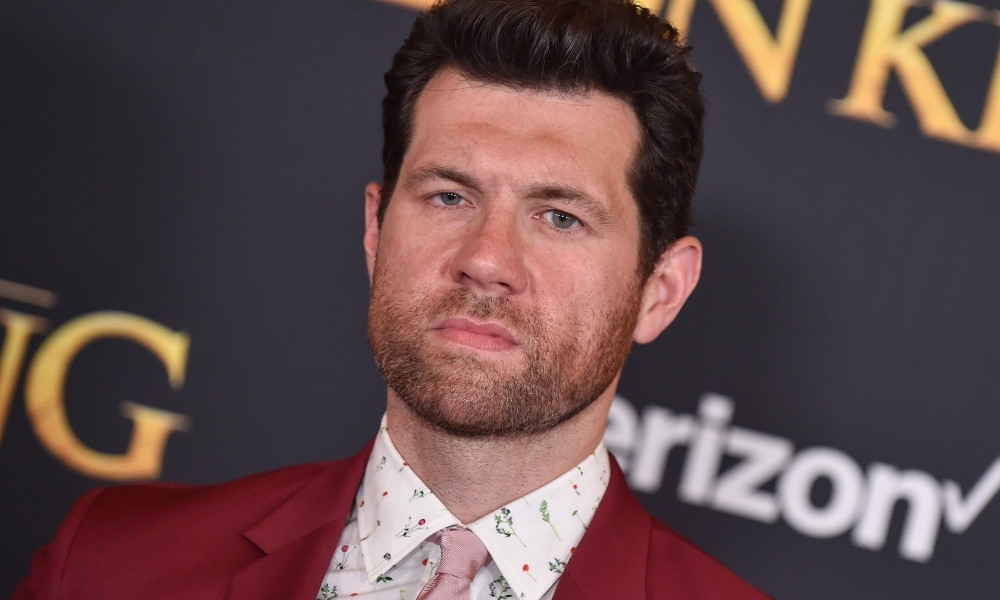 Billy Eichner clapped back at director Aaron Sorkin over his comments about LGBTQ+ roles.

Sorkin’s comments came about as he talked about his new film Being the Ricardos with The Sunday Times. The film tells the story of Desi Arnaz, and Lucille Ball of I Love Lucy. He has faced backlash for casting Spanish actor Javier Bardem as Arnaz, who was Cuban American.

He claims he made this choice because being Cuban is not what he calls “actable.”

“If I was directing you in a scene and said, ‘It’s cold, you can’t feel your face.’ That’s actable. But if I said, ‘Be Cuban.’ That is not actable,” he said. “Nouns aren’t actable. Gay and straight aren’t actable. You can act as being attracted to someone but can’t act gay or straight.”

Sorkin then took the opportunity to unload his opinion about LGBTQ+ roles and the actors that play them.

“So this notion that only gay actors should play gay characters? That only a Cuban actor should play Desi? Honestly, I think it’s the mother of all empty gestures and a bad idea,” he said.

What Did Billy Eichner Say to Aaron Sorkin?

Eichner was not having Sorkin’s comments. The Billy on the Street host took to Twitter to call Sorkin’s words “completely arrogant.”

“Completely ignorant of how Hollywood has treated its openly LGBTQ+ actors for a century,” he wrote.

“Talking about shit he doesn’t fully comprehend. Scared that Hollywood isn’t (entirely) ruled by straight men anymore.” He then told Sorkin to “go write yourself a “walk and talk” back into the past,” referencing Sorkin’s “walk and talk” from The West Wing.

Completely ignorant of how Hollywood has treated its openly LGBTQ+ actors for a century. Talking about shit he doesn’t fully comprehend. Scared that Hollywood isn’t (entirely) ruled by straight men anymore. Go write yourself a “walk and talk” back into the past. Merry Christmas! https://t.co/PMpO36ULMs

Speaking of which, the out comic and actor doesn’t just talk the talk when it comes to LGBTQ+ representation; Eichner walks the walk!

His upcoming project, Bros, is the first gay rom-com from a major studio! To make things even better, Bros features an all LGBTQ+ cast. While there’s no official date for when the film will hit theaters, Deadline reports it will come out on August 12th of 2022!

This is the best thing EVER! I could not possibly be more excited to tell you the ENTIRE main cast for my rom com BROS will be ALL openly LGBTQ+ actors!!! Yes, even in all the straight roles! This is a first for a major studio film. LET’S MAKE HISTORY!!! https://t.co/foLNecGlUU