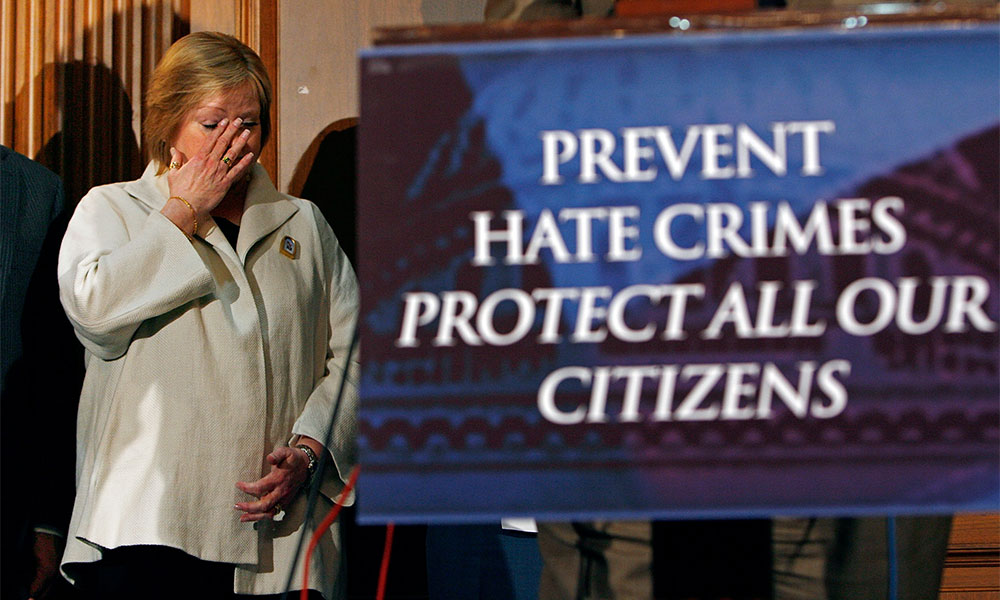 How Matthew Shepard Sparked a Commitment to Punishing Hate Crimes

Out of Matthew Shepard’s tragic murder, a commitment to punishing hate crimes emerged.

On an October night in 1998, Matthew Shepard, a 21-year-old student at the University of Wyoming, was beaten, driven to a remote field, tied to a fence and left to die. The cyclist who found him reported that the unconscious young man’s face was covered with blood except where tears had washed the skin clean.

People gathered for vigils nationwide. The press flocked to Laramie to cover the story.

It soon became clear that Shepard had not been a random victim of a savage crime: He had been murdered because he was gay. One of his killers, Aaron McKinney, would describe Shepard as “a queer” and a “fag” in his confession. He would later state that Shepard “needed killing.”

Shepard was far from the first person to be targeted for violence because of his identity, nor would he be the last.

In fact, earlier that year, an African-American man named James Byrd, Jr. had been murdered by three white supremacists who chained him to a pickup truck and dragged him for 3 miles.

But their stories and their families’ advocacy raised awareness and would lead to a federal law that bears their names: the Matthew Shepard and James Byrd Jr. Hate Crimes Prevention Act.

As a lawyer with the Human Rights Campaign, I worked on the legislation from 2002 until it passed in 2009 and President Barack Obama signed it into law.

Twenty years after Shepard’s murder, hate crime legislation has come a long way. Nonetheless, reports of hate crimes have ticked up in recent years, and those trying to enforce these laws still face a number of obstacles.

The importance of federal resolve

Before the Matthew Shepard Act passed, many states did have hate crime laws on the books. California’s hate crime law, for example, has included sexual orientation since 1984. However, state laws vary; many don’t include sexual orientation and most don’t include gender identity. Some state statutes cover property crimes such as arson motivated by bias.

This is an important aspect of the legislation. Prosecuting these crimes can be expensive and challenging, and many communities don’t have adequate resources. For example, investigating and prosecuting Matthew Shepard’s murder was so expensive that the Laramie Sheriff’s office had to temporarily lay off employees. 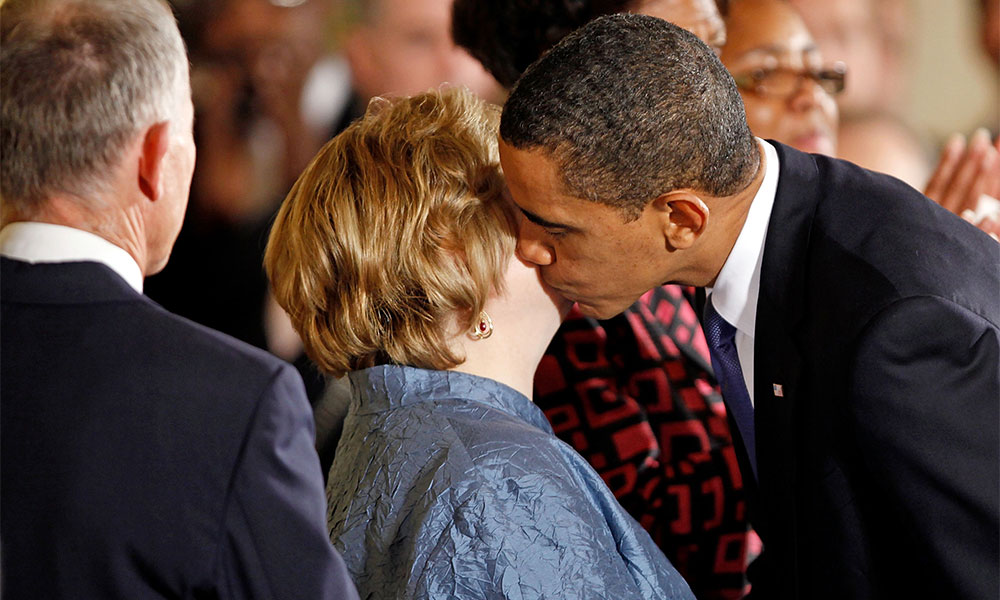 When Congress was considering the hate crimes bill, most arguments against its passage centered on the bill’s protection of LGBT people. Many opponents said they would support the bill – so long as it left out LGBT people.

They claimed that it would criminalize thoughts, with prosecutors unfairly using someone’s prior statements about gay people as evidence that a crime was a hate crime. If this were the case, they argued, then people would essentially be jailed for their speech and opinions. Others claimed that because the law included sexual orientation, ministers would be prosecuted for preaching the gospel, which they believed condemns homosexuality and limits marriage to a union of a man and a woman.

In truth, these fears are unfounded: The federal law is limited to crimes that result in death or serious bodily injury.

In the end, the coalition supporting the bill held firm about including protections LGBT Americans. In fact, in 2007 the bill’s sponsors added explicit protection for transgender people to the bill.

How many hate crimes fall through the cracks?

Nonetheless, it’s difficult to truly know how many hate crimes happen in this country.

Under the 1990 Hate Crimes Statistics Act, state and local law enforcement are responsible for reporting hate crimes. Many agencies fail to report or underreport instances.

Furthermore, about half of bias-motivated crimes aren’t reported to police at all. This makes sense when we consider that targets of hate crimes are often marginalized in their communities. They might mistrust law enforcement or wish to avoid “outing” themselves. Hate crimes against people with disabilities are often committed by people the victim knows, a factor that can also deter reporting.

Proving bias as a motivation is also difficult. A prosecutor might conclude it’s better to enter into a plea agreement for assault than go to trial to get a hate crime conviction.

Finally, though hate crimes laws cover crimes of violence or property destruction, hate speech lies in an entirely different realm. While it can make life painful for the people it targets, hateful speech is protected by the First Amendment, whether it’s Ku Klux Klan marches or protesters holding signs reading “Thank God for Dead Soldiers” near a military funeral.

Related | Hate Crimes in the United States Continue to Rise

So when people today see viral videos of truly hateful behavior, they might think they’re seeing a hate crime and want justice. But unless there is an assault or harassment, our criminal laws don’t cover this shameful behavior.

Ultimately, the most powerful aspect of hate crime legislation may be the message it sends.

A hate crime has a ripple effect: It tells those who identify with the victim that they aren’t welcome in a community and stokes fears that they may be next.

Hate crimes laws are an unequivocal statement that it is unacceptable for anyone to live in fear of being targeted for who they are.

The strength of this message – and the potent symbolism of the legislation – is one reason the Matthew Shepard Act took 11 years to pass. It’s why anti-LGBT groups were its fiercest opponents. And it’s why President Obama, during the bill’s signing, reiterated the importance of taking a stand against “crimes that are meant not only to break bones, but to break spirits – not only to inflict harm, but to instill fear.”

Lara Schwartz is a Professorial Lecturer in the Department of Government at the American University School of Public Affairs.

How Matthew Shepard Sparked a Commitment to Punishing Hate Crimes