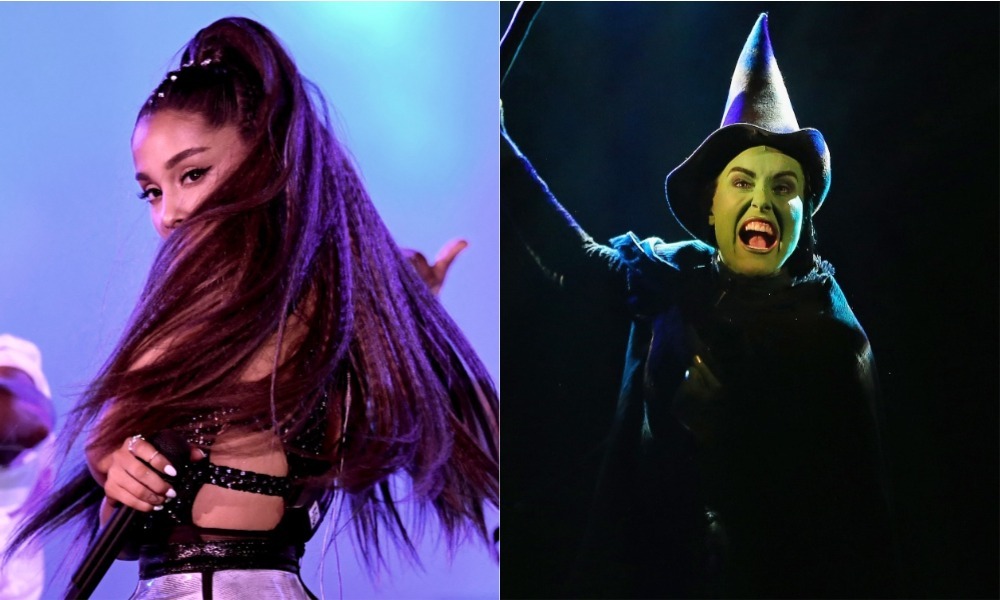 Ariana Grande revealed her song for her upcoming performance on NBC’s “A Very Wicked Halloween.”

This fall, Wicked the Musical is celebrating its 15th anniversary with “A Very Wicked Halloween”, a concert event airing on NBC and featuring performances of the show’s popular songs by famous singers. Alongside Wicked the Musical‘s original cast members, Idina Menzel and Kristen Chenoweth, Ariana Grande will help celebrate her favorite musical.

Today, she announced that she’ll be performing the show’s hit song “The Wizard and I”. Grande wrote, “honored to be included in this celebration of 15 years of my favorite musical of all time. Wouldn’t miss it for the whole universe.”