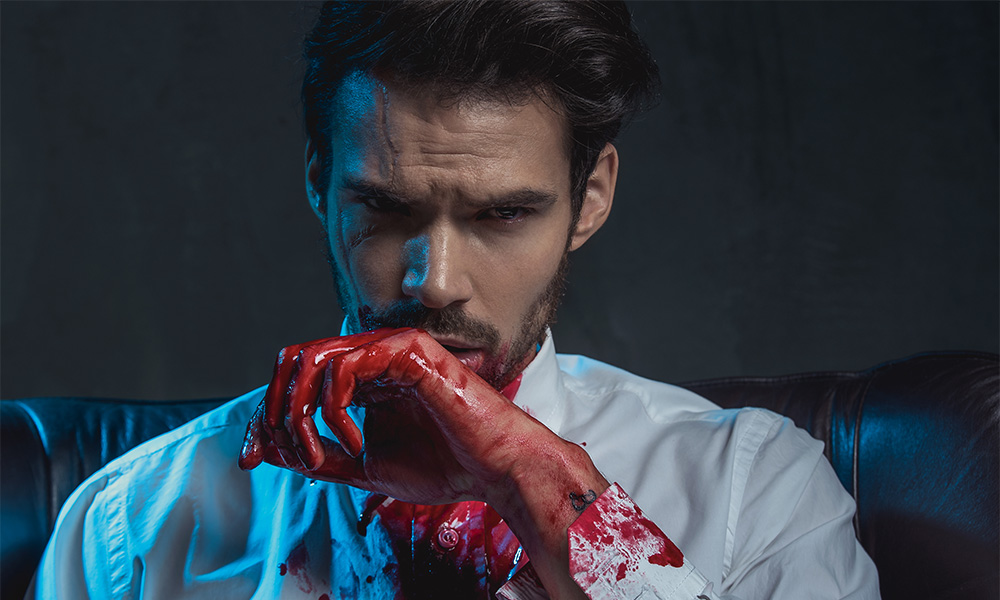 What they do in the shadows: my encounters with the real vampires of New Orleans.

Vampires walk among us. But these people aren’t the stuff of nightmares — far from it actually. Just sit down for a drink with one of them and ask for yourself. That’s if you can find one. They aren’t necessarily looking to be found.

I’ve spent five years conducting ethnographic studies of the real vampires living in New Orleans and Buffalo. They are not easy to find, but when you do track them down, they can be quite friendly.

“Real vampires” is the collective term by which these people are known. They’re not “real” in the sense that they turn into bats and live forever but many do sport fangs and just as many live a primarily nocturnal existence. These are just some of the cultural markers real vampires adopt to express a shared (and, according to them, biological) essence — they need blood (human or animal) or psychic energy from donors in order to feel healthy.

Related | Why We Can’t Resist the Lure of Merfolk

Their self-described nature begins to manifest around or just after puberty. It derives, according to them, from the lack of subtle energies their bodies produce — energies other people take for granted. That’s the general consensus anyway. It’s a condition they claim to be unable to change. So, they embrace it.

The real vampire community, like the legendary figure it emulates, knows few national boundaries, from Russia and South Africa to England and the United States. Particularly in the internet age, vampires are often well attuned to community issues. 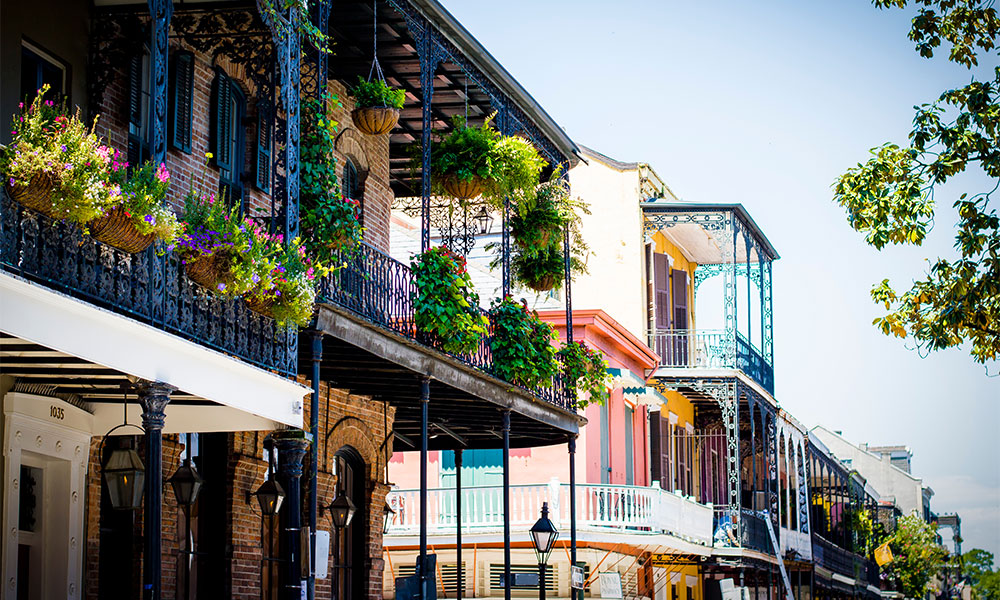 This is more true for some than others though. I found the vampires of Buffalo to be keen to keep up to date with the global community, while those in New Orleans were often more interested in the activities of their local vampire houses (an affiliated group of vampires usually led by a vampire elder who helps his or her house members to acclimate to their vampiric nature).

Some houses, and indeed whole vampire communities, as in the case of New Orleans, will combine their efforts to organize charity events, like feeding (not feeding on) the homeless. However, despite their humanitarian efforts, real vampires don’t go around advertising who they are for fear of discrimination by people who simply don’t understand them.

Some semblance of the real vampire community has existed since at least the early to mid-1970s, but my own dealings began in 2009 when I entered the New Orleans community clinging to my digital voice recorder.

I eventually met around 35 real vampires there, but the total number in New Orleans is easily double that. They ranged in age from 18 to 50 and represented both sexes equally. They practiced sanguinarian (blood) and psychic feeding — taking energy using, for example, the mind or hands.

Related | How Buffy the Vampire Slayer Would Slay 2018

Afterwards, blood-drinking and psychic vampires feel energized or otherwise better than they would if they were to sustain themselves on regular food alone, like fruits, fish, and vegetables (which they eat too).

These vampires described themselves as atheistic, monotheistic or polytheistic. Some identified as heterosexual, some homosexual and some bisexual. Some were married, some were divorced and some were parents.

Unquestionably, I found the vampires I met to be competent and generally outwardly “normal” citizens. They performed blood-letting rituals safely and only with willing donors and participated regularly in medical exams that scarcely (if ever) indicated complications from their feeding practices. 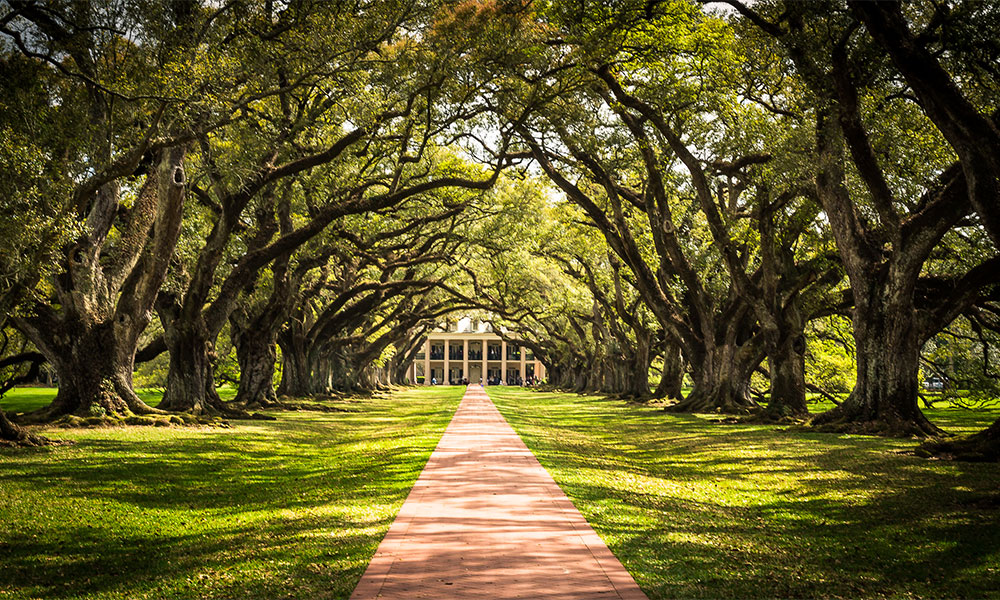 Tales of the unexpected

What was perhaps most surprising about the vampires I met though was their marked lack of knowledge about vampires in popular culture. They seemed to know much less than you might expect — at least for vampires — about how their kind were depicted in books and films. By this I mean to say that the people I met with and interviewed hadn’t turned to drinking blood or taking psychic energy simply because they had read too many Anne Rice novels.

In fact, the real vampire community in general seems to have appropriated very few of the trappings mainstream culture attaches to creatures of the night. Many do dress in gothic clothes but certainly not all the time, and very, very few sleep in coffins. In fact, those vampire who do dress a certain way or wear fangs do so long after realizing their desire to take blood.

This is what might be called a “defiant culture”. Real vampires embrace their instinctual need to feed on blood or energy and use what mainstream culture sees as a negative, deviant figure like the vampire to achieve a sense of self-empowerment. They identify others with a similar need and have produced a community from that need.

But real vampires can also help us understand, and perhaps even shed, some of the ideological baggage each of us carries. They show us how repressive and oppressive categories can lead to marginalization. Through them, we see the dark side of ourselves.

More generally, this community shows that being different doesn’t have to force you onto the margins of society. Real vampires can and do exist in both “normal” society and their own communities, and that’s okay.

John Edgar Browning is a Marion L. Brittain Postdoctoral Fellow at the School of Literature, Media and Communication at Georgia Institute of Technology.