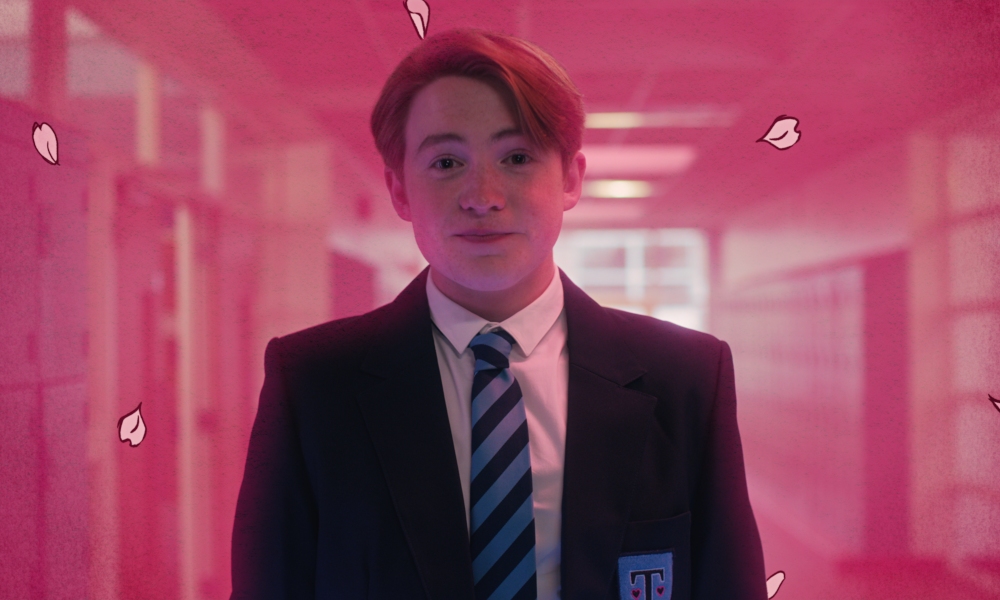 Oopsie-daisy! Kit Connor has a “fat crush” on this dreamy rom-com actor – and we don’t really blame him!

During an appearance at the BFI & Radio Times Television Festival, Heartstopper heartthrob Kit Connor (our very own Nick Nelson) couldn’t stop himself from gushing over his TV crush.

How Did Connor’s Crush Come Up?

During a photo shoot, the team told Connor and his costar Joe Locke (Charlie Spring), to have a regular conversation while posing for photos. Of course, the first topic that comes to Connor’s mind is the 1999 romantic comedy Notting Hill.

The 18-year-old actor explained that the film is one of his comfort watches, so he was shocked to hear his costar hadn’t seen it.

Come on, Locke! It has Julia Roberts and Hugh Grant! What’s not to like? For Connor, nothing.

“I have such a fat crush on Hugh Grant,” he said at the festival. Same, Kit. Same.

here’s the vid of kit saying he has a FAT crush on hugh grant !! pic.twitter.com/aWL1z3q1k5

Fans React to the News

Since his confession, Heartstopper fans can’t stop talking about Grant or Connor. They love this combination!

hugh grant is trending because kit connor said he has a crush on him??? wait why is that so funny??

Though Connor has no problem sharing his celebrity crushes, that doesn’t mean he wants to share all the nitty-gritty details about his life. Like his sexuality.

“For me, I just feel like I’m perfectly confident and comfortable with my sexuality, but I don’t feel the need to really, I’m not too big on labels and things like that,” he said on the “Reign with Josh Smith” podcast. “I’m not massive about that and I don’t feel like I need to label myself, especially not publicly.”

So when you’re done binge-watching Heartstopper for the fifth time, consider playing Notting Hill next in honor of Connor!

You can watch season one of Heartstopper now on Netflix.