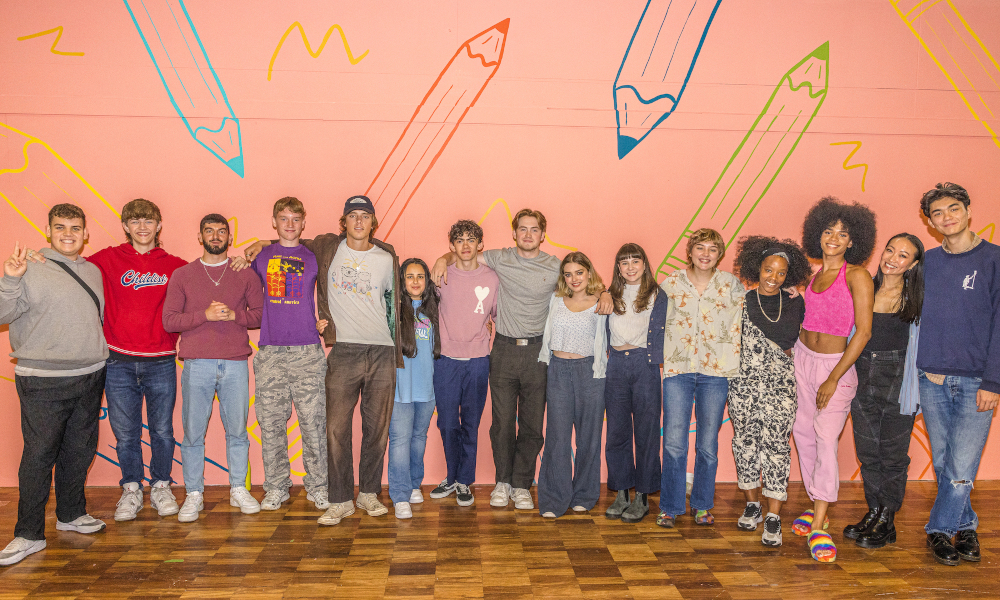 ‘Heartstopper’ Season 2 Is Officially in Production

The cast of the popular queer Netflix series Heartstopper is saying hello to season two!

After a successful first season, the cast is back and ready to give us the next chapter of Charlie and Nick’s love story. In a new teaser video released by Netflix, all of the stars reunite for a script reading which, of course, includes Kit Connor, Joe Locke, Yasmin Finney, William Gao, Rhea Norwood, Kizzy Edgell, and more. You can tell how excited they are to be making another season (and so are we!).

In addition to getting the gang back together, Netflix also introduced a few new faces to the mix! Season two of Heartstopper will welcome Leila Khan as Sahar Zahid, Jack Barton as Nick’s older brother David, Bradley Riches as James McEwan, and Nima Taleghani as school teacher Mr. Farouk. The role of Sahar was cast after the streaming service issued an open casting call. They said they were looking for a “plus-size actor of British South Asian heritage who identifies as female or non-binary. Professional experience is not essential. Must be UK based. Sahar is in Year 11 at Higgs. No nonsense, independent, a little cynical at times. You must be available from autumn 2022.”

Sahar is another beloved character from Alice Oseman’s heartwarming Webtoon comic by the same name. Last season, the coming-of-age drama followed two British schoolboys, rugby player Nick Nelson and the shy Charlie Spring, who went from unexpected friends to even more unexpected lovers. Season two is officially filming now in the UK and will likely follow the students of Truham and Higgs on a trip to Paris. Connor hinted at the upcoming plot of the series when he said “bonjour” to the camera at the end of the video.

The Heartstopper cast also reunited in a video during London Pride. While walking in the parade, the stars of the queer drama stood up to angry protesters, and the videos and images of the event went viral.

The stars also posted videos marching in the parade and standing up to a group of protesters lined up behind a police barricade. Joe Locke and Sebastian Croft were front and center, dancing around and giving the middle finger to the crowd while “I Wanna Dance With Somebody” played loudly over the parade speakers.

“Had to do my job properly,” Locke captioned a video shared by PinkNews at the time.

Season one of Heartstopper is currently streaming on Netflix.

‘Heartstopper’ Season 2 Is Officially in Production