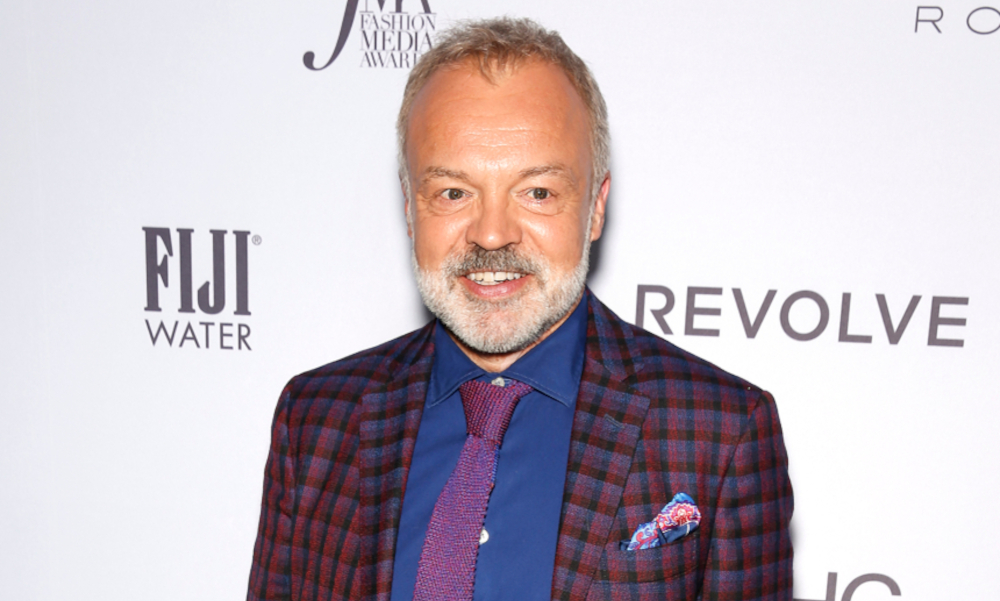 The British TV host tied the knot during an intimate ceremony in Ireland.

Television personality and author Graham Norton is rumored to have gotten married near his hometown in West Cork, Ireland. The ceremony took place at the beautiful Bantry House and Gardens, surrounded by at least 100 of their closest friends and family. Then, the celebrations continued the next day as guests joined the couple for a quiet gathering at Norton’s waterside home in Ahakista.

Related | Check Out Frankie Grande’s Out of This World Wedding

According to the Irish Examiner, Scottish singer Lulu performed at the celebrations along with DJ Panti Bliss and TikTok star Cairde. Several other reports about the suspected wedding came from Cork Beo.

“We knew Bantry House was closed for a private event, it was pretty common knowledge that it was a party for Graham and that it was to do with his marriage.

“We were hearing all sorts of names, Lady Gaga, Elton John was supposed to be singing, we’ve not seen any of them but there’s been a big buzz around Bantry.

“We could all hear the music from Bantry House on Saturday night – they certainly got the weather for it!”

In recent years, the 59-year-old Irish man has been keeping a low profile when it comes to his private life. The name of his husband is unknown along with the details of their relationship. The need for privacy could be a result of Norton’s dating history. He has previously reported fame to be a big reason for some of his breakups.

Congratulations to the happy couple! We’re so happy for you both.