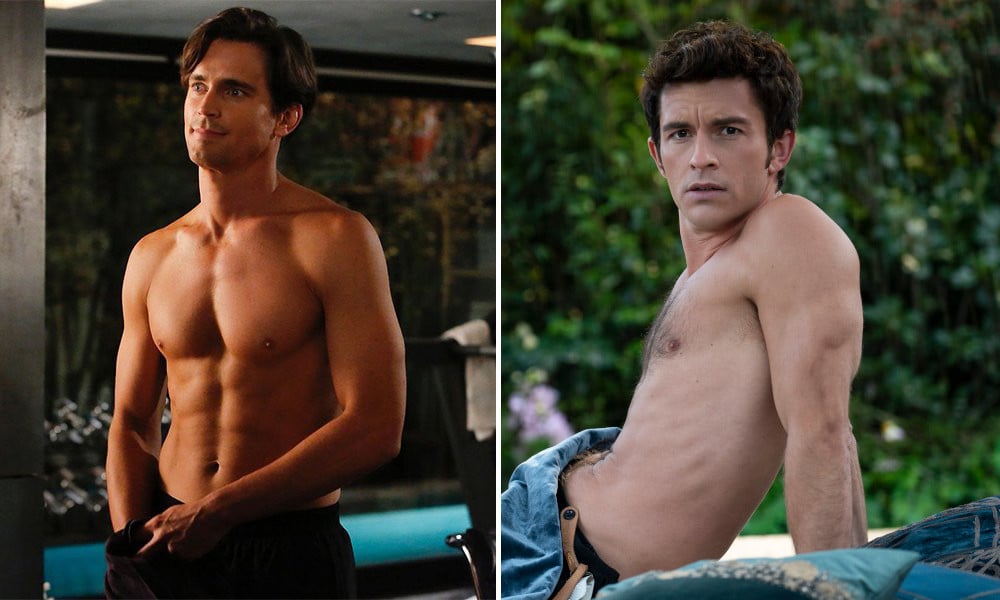 Fellow Travelers is a Love Story and Political Thriller

The story follows two extremely different men who fall in love in the shadow of McCarthy-era Washington. Bailey will play Tim Laughlin, a college graduate full of passion and optimism about life.

Bomer on the other hand is Hawkins Fuller, a successful businessman who spends his time immersed in politics and avoiding emotional entanglements. Until he meets Tim.

Bailey is well-known for his role as the gorgeous but tempered Viscount Anthony Bridgerton in the beloved Netflix series, Bridgerton. Bomer made a name for himself after starring in projects like Magic Mike, The Normal Heart, and American Horror Story. Now audiences must prepare to see the two heartthrobs play lovers over the span of four decades, “through the Vietnam War protests of the 1960s, the drug-fueled disco hedonism of the 1970s, and the AIDS crisis of the 1980s.”

The eight-part limited series is based on the novel by Thomas Mallon and is being adapted by Oscar nominee Ron Nyswane (Philidelphia). Daniel Minahan (Halston) is directing and producing alongside Mallon, Robbie Rogers and Bomer. Allison Williams also stars.

In addition to this project, Bailey will be returning to Netflix as Anthony Bridgerton in season three of Bridgerton. Meanwhile, Bomer is kissing Bradley Cooper on the set of the biopic, Maestro. The film tells the story of Leonard Bernstein, a well-known composer (West Side Story) and civil rights activist. The movie will also focus on the complex relationship between Bernstein and his wife, Felicia. Bomer’s character has not been announced yet.