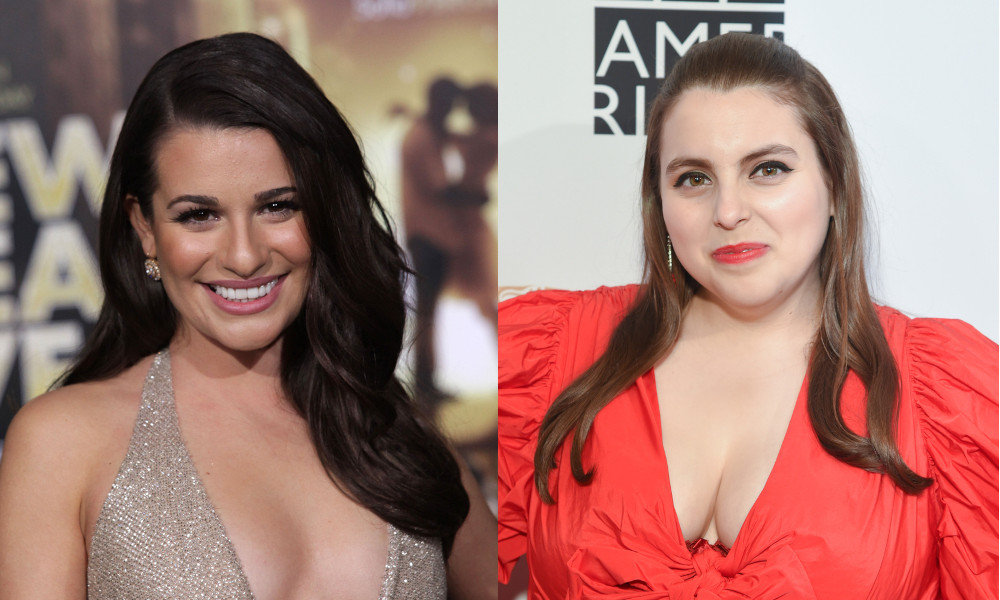 Looks Like Lea Michele Will Star in Funny Girl After All

All the rumors are true!

After three months on Broadway, Feldstein is stepping down as Fanny Brice. The actress, known for her roles in Lady Bird, Booksmart and How to Build a Girl, will be leaving the stage earlier than expected. It was previously announced that Feldstein’s last performance would be on September 25, but the new date is July 31.

“Playing Fanny Brice on Broadway has been a lifelong dream of mine, and doing so for the last few months has been a great joy and true honor,” she wrote on Instagram.

“Once the production decided to take the show in a different direction, I made the extremely difficult decision to step away sooner than anticipated. I will never forget this experience, and from the bottom of my heart, I want to thank every single person who came to the August Wilson for the love and support you have shown me and our amazing cast and crew.

“The people I have had the great joy of bringing Funny Girl to life with every night, both on and off the state, are all remarkably talented and exceptional humans, and I hope you continue to join them on Henry Street after I depart on July 31st,” she continued.

Since Feldstein announced her departure, the internet has been rooting for Lea Michele to take the stage in her absence. Then, the Funny Girl Instagram account posted a teaser about casting announcements, and everyone held their breath in anticipation. The result?

Lea Michele, you are Fanny Brice.

Before Michele arrives, Julie Benko will perform as Fanny from August 2 until September 4. Michele will make her big debut on September 6 with Tovah Feldshuh (Crazy Ex-Girlfriend) starring alongside her as Fanny’s mother.

“A dream come true is an understatement,” Michele gushed on Instagram. “I’m so incredibly honored to join this amazing cast and production and return to the stage playing Fanny Brice on Broadway.”

Looks Like Lea Michele Will Star in Funny Girl After All